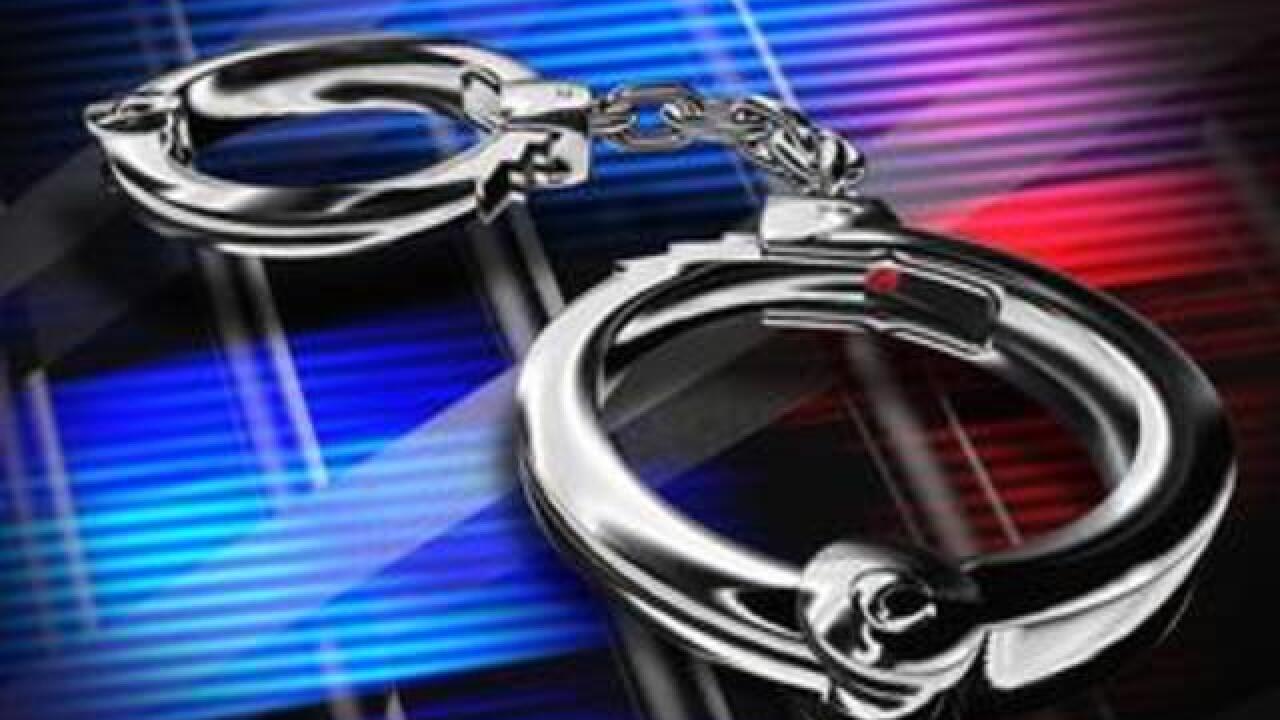 A 17-year-old driver will be charged with driving under the influence of drugs, vehicular homicide and several other counts after a crash that killed two people in Boulder.

The Boulder District Attorney announced the decision to charge the driver Wednesday, in a statement sent to Denver7.

The crash occurred at Arapahoe Avenue and Foothills Parkway in Boulder on May 7.

According to the statement, the teen driver will be charged with four counts of vehicular homicide. The district attorney's office explained that there will be two counts per victim under two different legal theories related to DUI and reckless driving.

The teen will also face charges of reckless driving, making an improper lane change and running a red light, according to the district attorney's office.