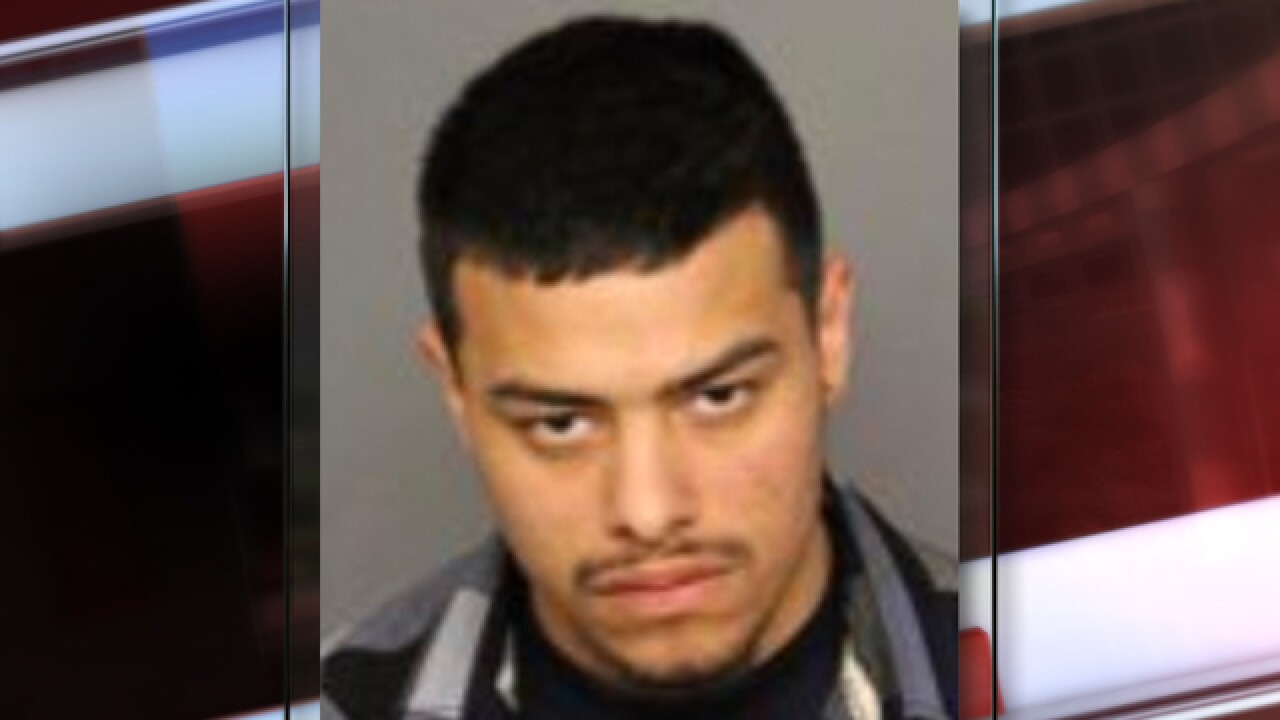 DENVER — A suspect in Friday’s homicide in the Sunnyside neighborhood is still on the loose, and police are asking the public for help locating him.

Elijah Lucero, 19, is wanted for first-degree murder in connection to the homicide. He’s considered armed and dangerous, police said.

On Friday around 7:30 p.m., Denver police responded to the 3900 block of Bryant Street, near the intersection of Bryant and W. 39th Avenue, after receiving a report of a shooting. A 20-year-old woman was shot and was transported to a hospital, where she later died.

Lucero is a Hispanic male standing at about 5 feet, 7 inches and weighing 150 pounds. He has black hair and brown eyes.