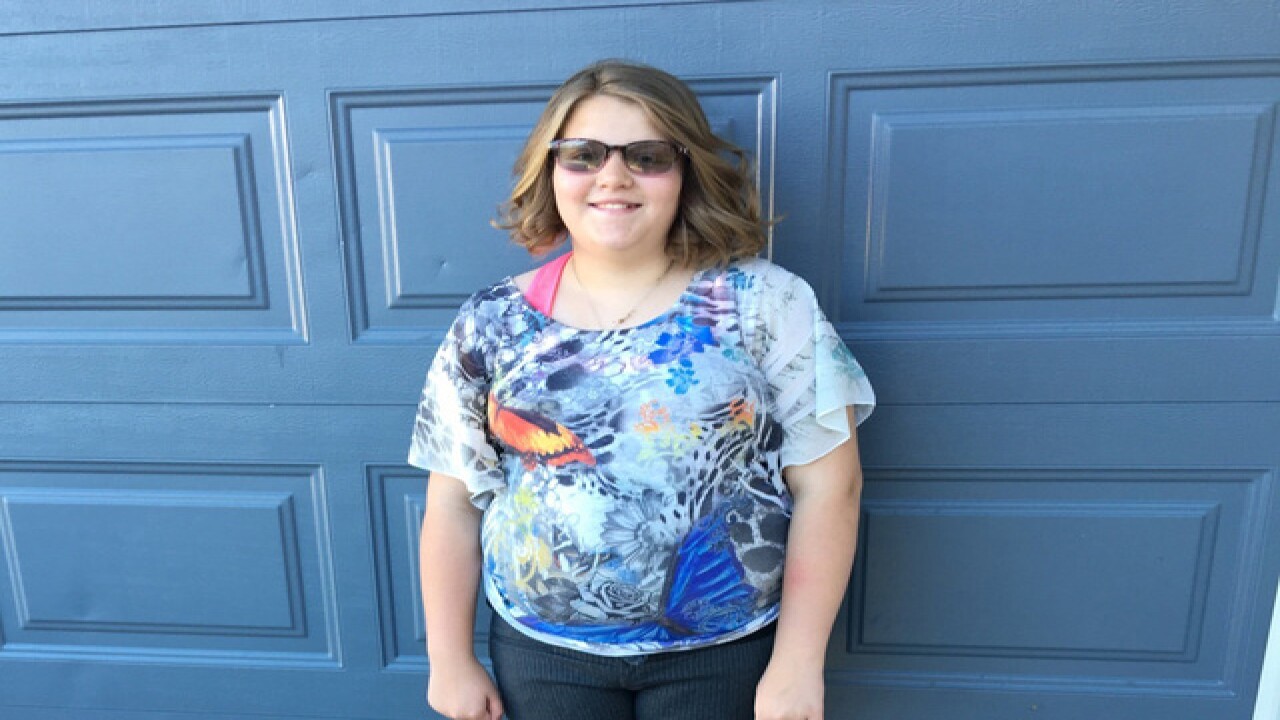 Aidan Zellmer, 16, pleaded guilty to one count of first-degree murder. Zellmer was charged as an adult after the case was transferred to adult court last year.

Kiaya Campbell went missing on June 7, 2017 after leaving her dad's home in Thornton with a 15-year-old boy. Hours later, Thornton police discovered the girl's body lying face down in the grass at a Thornton park. Zellmer was arrested three days later.

Zellmer is scheduled to be sentenced on March 11.