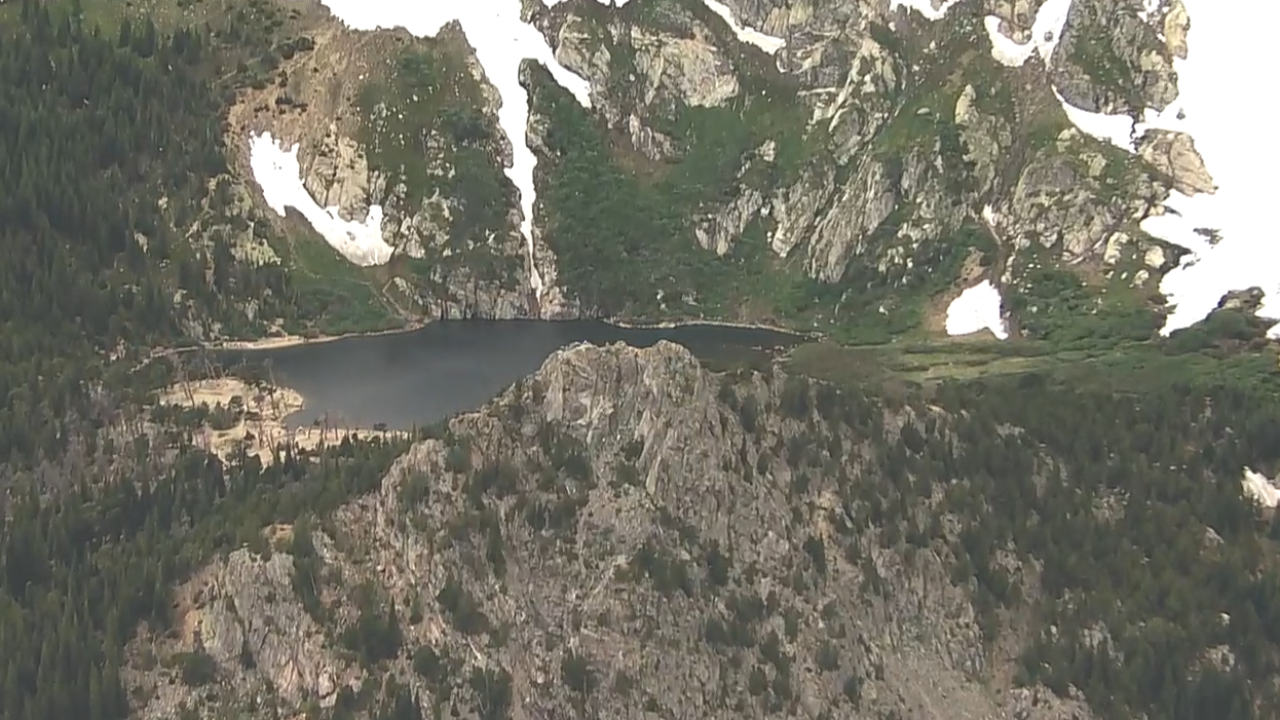 Around 2:20 p.m., the Clear Creek Communications Center received a call of a possible drowning at the lake. Callers had reported that the teen had dove into the lake and never resurfaced.

Members from the Clear Creek Sheriff’s office, Clear Creek Fire Authority and EMS, along with Alpine Rescue Team and the West metro Fire Department responded to the scene and attempted to recover the teen.

The victim was pulled from the lake and taken to a Denver-area hospital where he was pronounced deceased.

His identity will be released after next of kin notification.