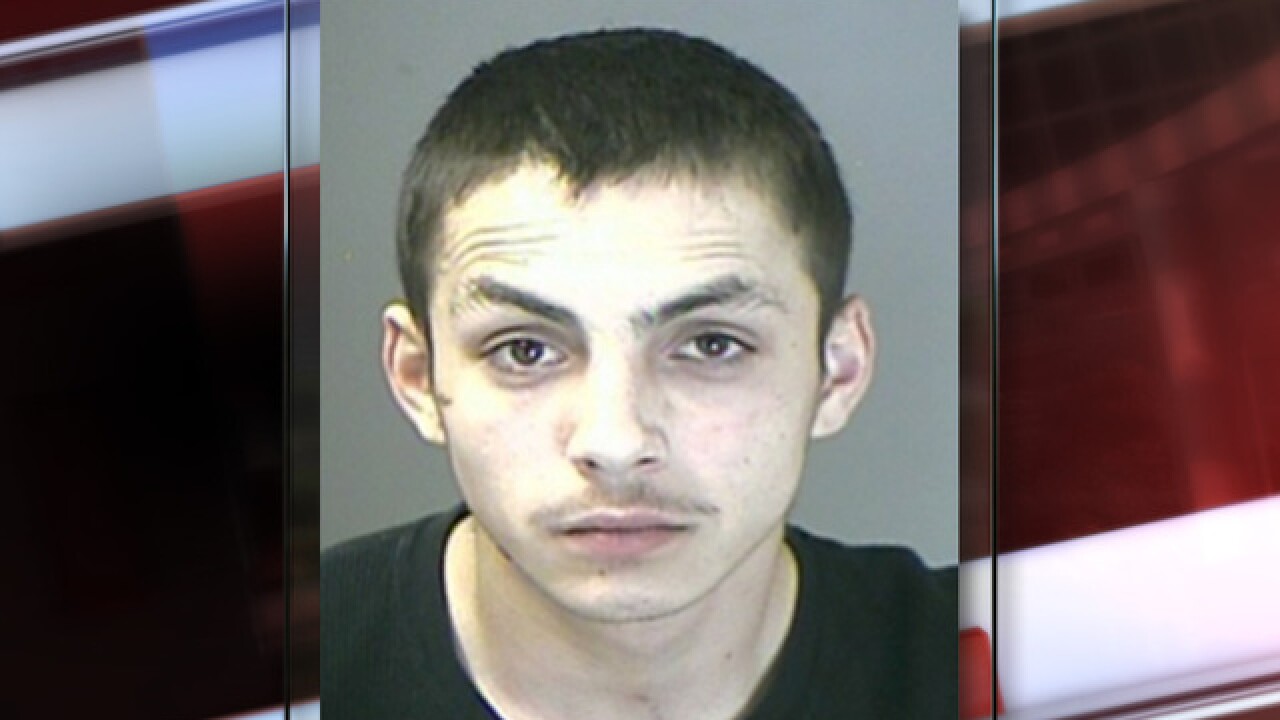 Prosecutors have formally charged a teenager accused of crashing a stolen pickup truck during a fatal police chase in Westminster.

Investigators say he was driving the truck March 8 while being chased by officers when he intentionally crossed a roadway median, striking an SUV driven by 33-year-old Jessica Holman, of Thornton. Holman was killed in the crash.

According to an arrest affidavit, Daigle was driving recklessly, failed to stop at several red lights and was passing vehicles at a high rate of speed at the tail end of rush hour.

They say that's when the driver of the stolen truck veered across the median and into the southbound lanes, striking Holman's car head-on. She was pronounces dead at the scene.