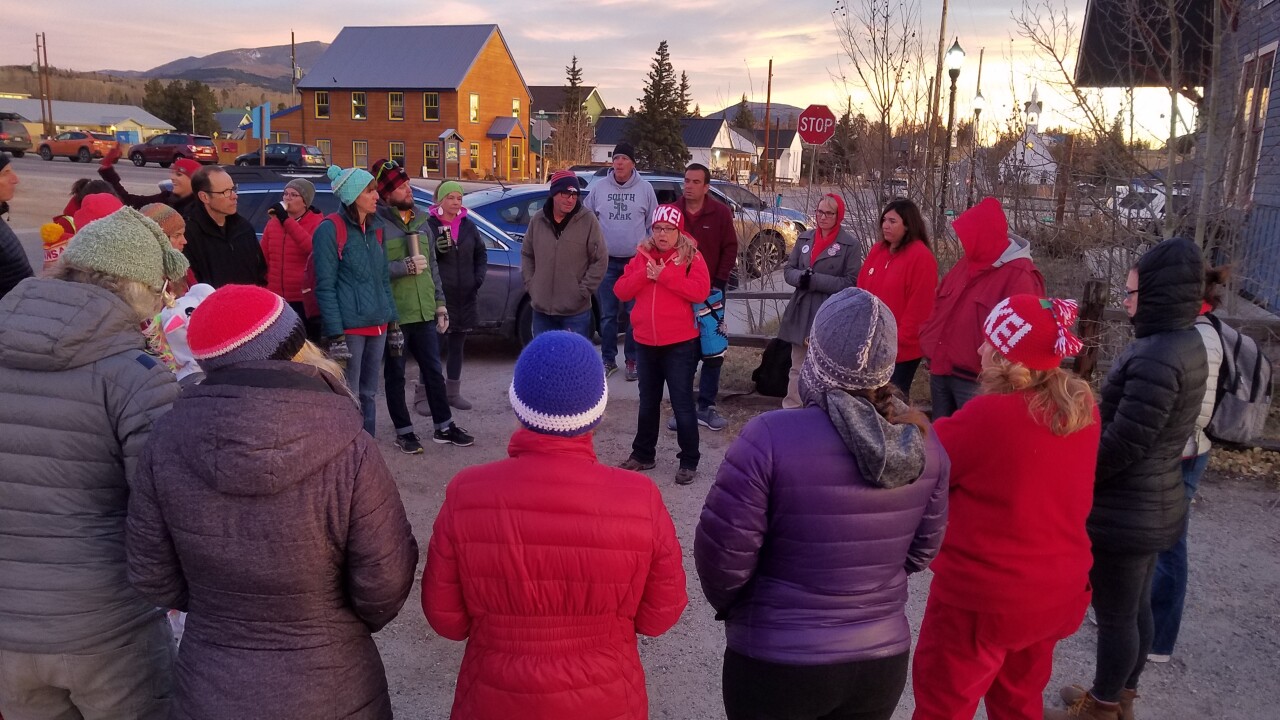 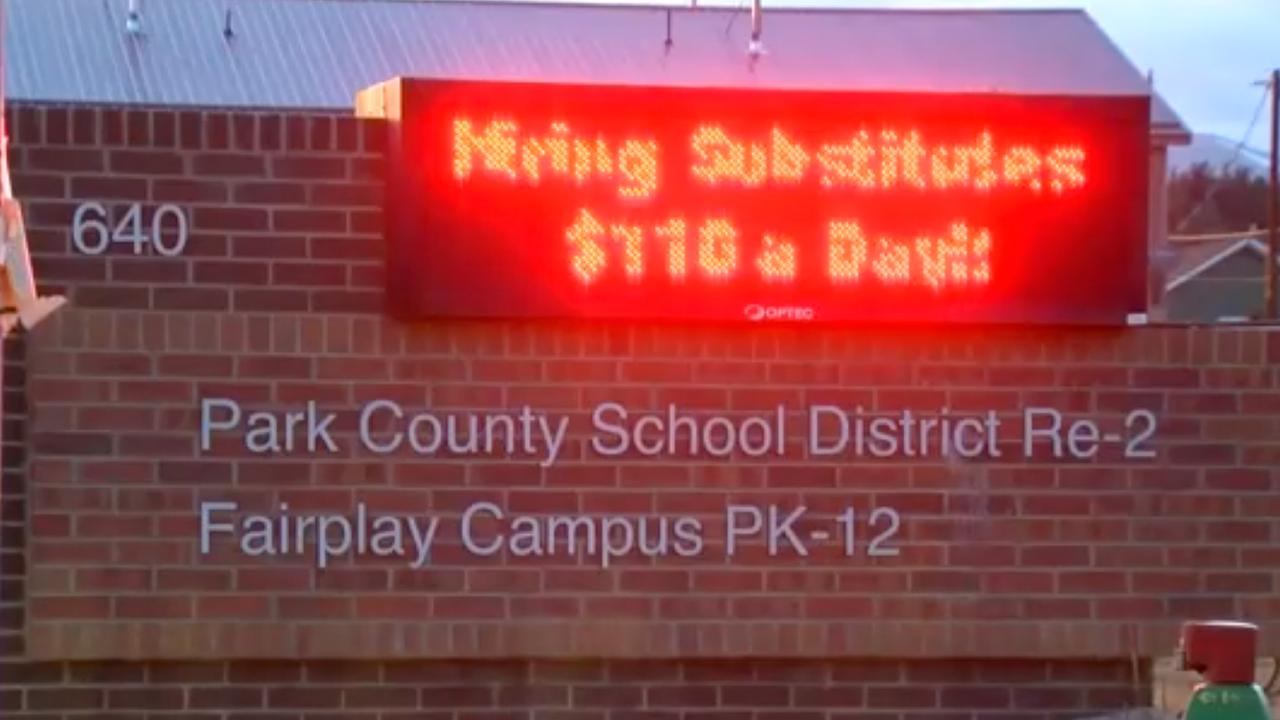 PARK COUNTY, Colo. — All Park County School District schools were canceled Wednesday, marking the third day in a row, after union leaders said they would continue the teacher strike.

Classes were canceled Monday and Tuesday as union leaders said teachers would continue the strike over a disagreement regarding teacher pay. Negotiations have been ongoing since July without a solution. The South Park Education Association has demanded the increased pay to address what they call a “teacher retention crisis” in the school district.

On Tuesday, the union said Superintendent Joe Torrez presented them with an ultimatum: Sign an unfinished agreement by noon on Thursday or the district would withdraw its offer to enter any sort of agreement. In an email, SPEA said they once again requested for the district to join them at the public bargaining table to finish negotiations. Torrez responded saying he did not have a team together to negotiate with the union, so they did not meet Tuesday, according to the union.

The district said it plans to picket at the district building at 7 a.m. Wednesday, followed by a community march. The day will wrap up after a 1:30 p.m. community pumpkin painting at the town park, where the teachers will express the “frightening loss of student opportunity this week,” according to the union.

In a press release, the union confirmed its bargaining team members will meet with the district at 11 a.m. Wednesday.

The district has about 600 enrolled students and 41 teachers, 30 of which are represented by the union.