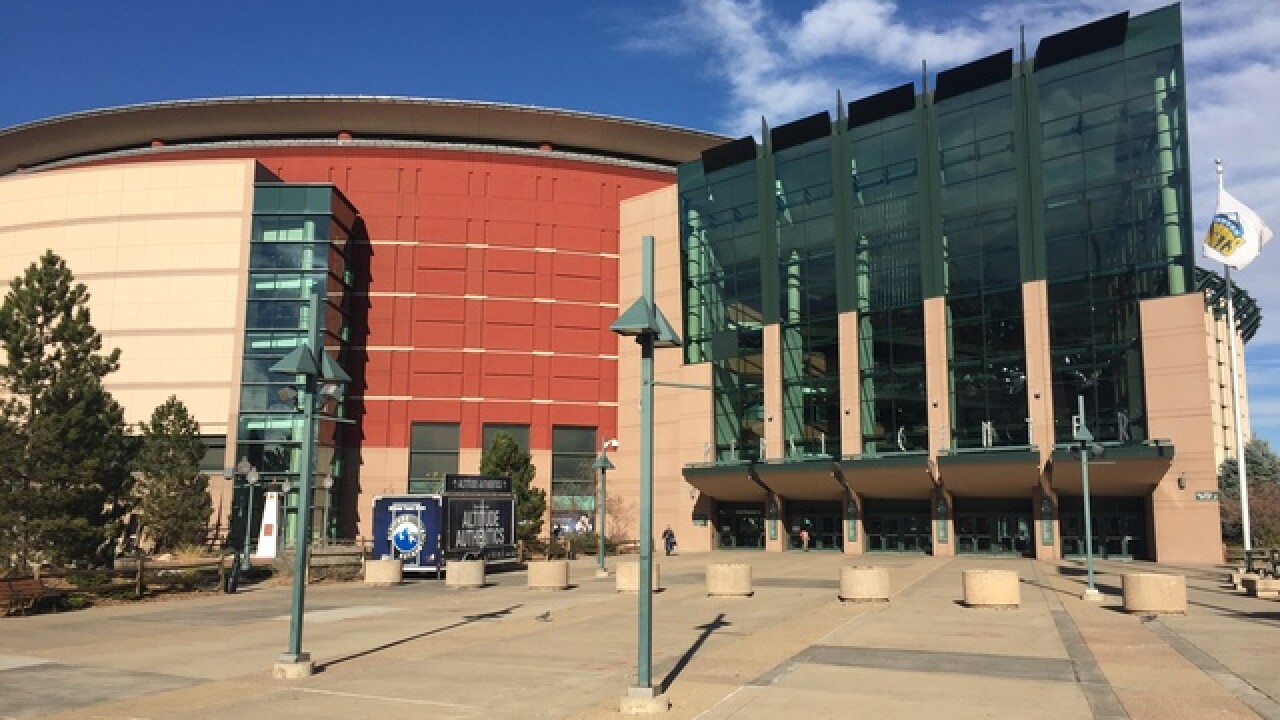 DENVER – A Muslim civil rights organization will call on Pepsi Center officials to investigate after an American Muslim woman was reportedly told to remove her hijab or not be allowed into the multi-purpose arena.

Gazella Bensreiti, an American Muslim mother of three, was waiting to enter the Pepsi Center to watch her daughter perform the National Anthem, when an employee at Will Call allegedly told her to “take that thing off” or not be allowed entrance, according to officials with the Colorado chapter of the Council on American-Islamic Relations (CAIR).

Bensreiti reportedly then asked to be allowed to remove her hijab in private and in front of a woman, but was refused by the employee and “subjected to public humiliation in front of staff, students and other parents, until her daughter became distraught, believing her mom would not be allowed in to see her perform,” a Colorado CAIR spokesperson said in a prepared statement.

During a news conference scheduled for 11:30 a.m. Wednesday, CAIR will also call on Pepsi Center officials to change their policy regarding religious attire of event attendees.

Denver7 reached out to Pepsi Center officials about the claims but did not hear back by deadline.

The civil rights organization said they have reported, “an unprecedented spike in bigotry targeting American Muslims and members of other minority groups since the election of Donald Trump as president."