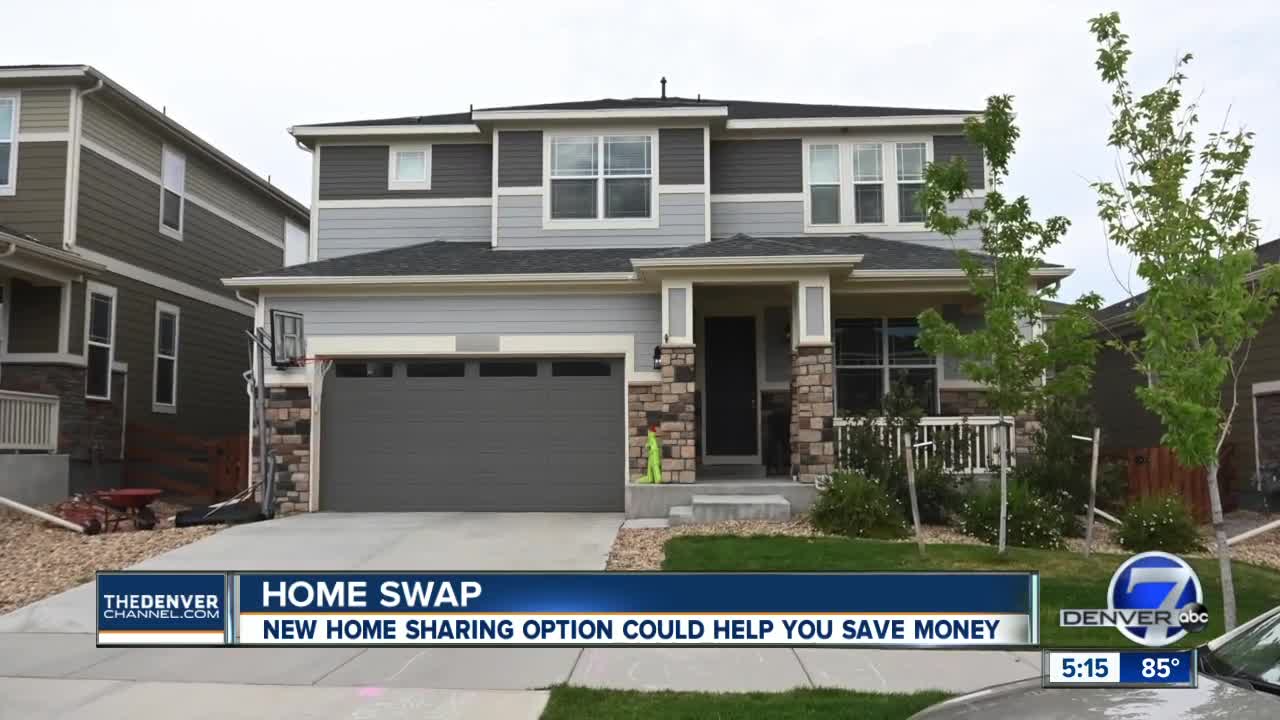 If yours is one of those families that waits until the end of the summer travel season to book your dream vacation, we’ve got an option that might help save you some money.

If yours is one of those families that waits until the end of the summer travel season to book your dream vacation, we’ve got an option that might help save you some money.

It’s called Love Home Swap, and it is exactly what it sounds like. You are swapping your home with someone else. And you’re getting all the amenities of an entire house at little or no cost.

It’s another way people are seeing the world for a very down-to-earth price.

Michelle Stiles has been reminiscing about her trips through Love Home Swap. The family has been to Lake Tahoe, Great Britain and other desirable travel destinations. All trips of a lifetime, Stiles said.

"That’s us at Windsor Castle," Stiles said, referring to one of her vacation photos. "We're eating the queen's ice cream."

Stiles discovered Love Home Swap and thought she’d give it a try. She was immediately connected to similar homeowners around the world.

"It's a real community,” said Tyrone Law of LoveHomeSwap.com. “Members here are like-minded; they love to travel and they love this cool option. People don't want to travel and stay in a small hotel anymore."

Type in where you want to go and then check out photos, ratings, and amenities and arrange to temporarily swap homes.

And it turns out, there's a big demand for homes in Colorado. Courtney Lamb, her husband and four kids were just looking for something new. They found their first home swap in Virginia.

“Well, I’ve never been there and look, it’s by the beach and you know, we’re not anywhere near a beach here. So, we just said, 'Why not?'”

That was a four-week swap. What did that month-long stay cost the Lambs?

Courtney said Love Home Swap requires a $132 annual fee, and that’s it. The actual swap is free, with a possible cleaning fee after the stay.

And what her Arvada home has to offer another family is so much more than a hotel, including four bedrooms and baths, a finished basement rec. room and a 20-minute drive to the mountains.

Then there are the permanent relationships built with the families on the other end of the swap.

“I’ve found the people that are willing to do this are very open, very friendly. They’re kinda like me, very trusting,” Lamb said.

The Lambs have their sights set on even more exotic locations in the future, including the Caribbean and even Europe.

“I think the biggest benefit is going to places I wouldn’t have considered going before.”

Courtney admits you take a risk opening your home to strangers. One swapper broke a cake plate. It was replaced before the family ever got home.

There are also a few additional hoops homeowners must jump through to make sure they are who they say, and the home they’re offering is actually theirs to offer.