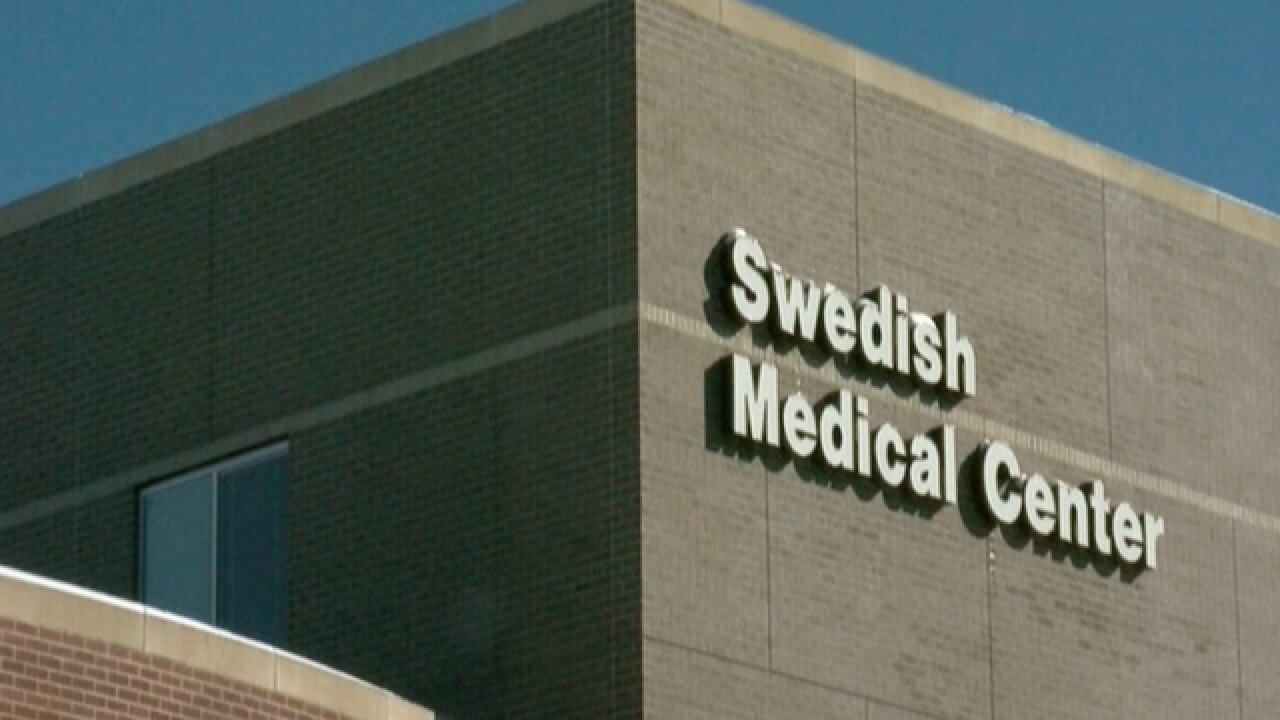 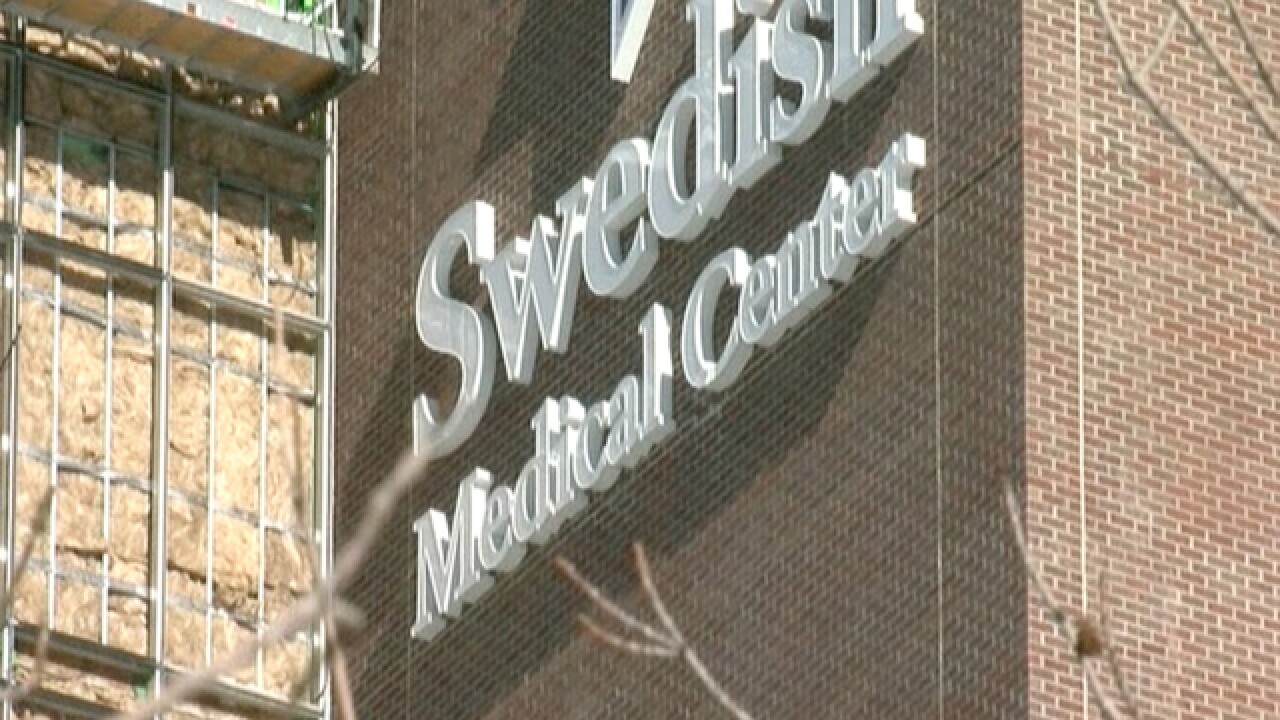 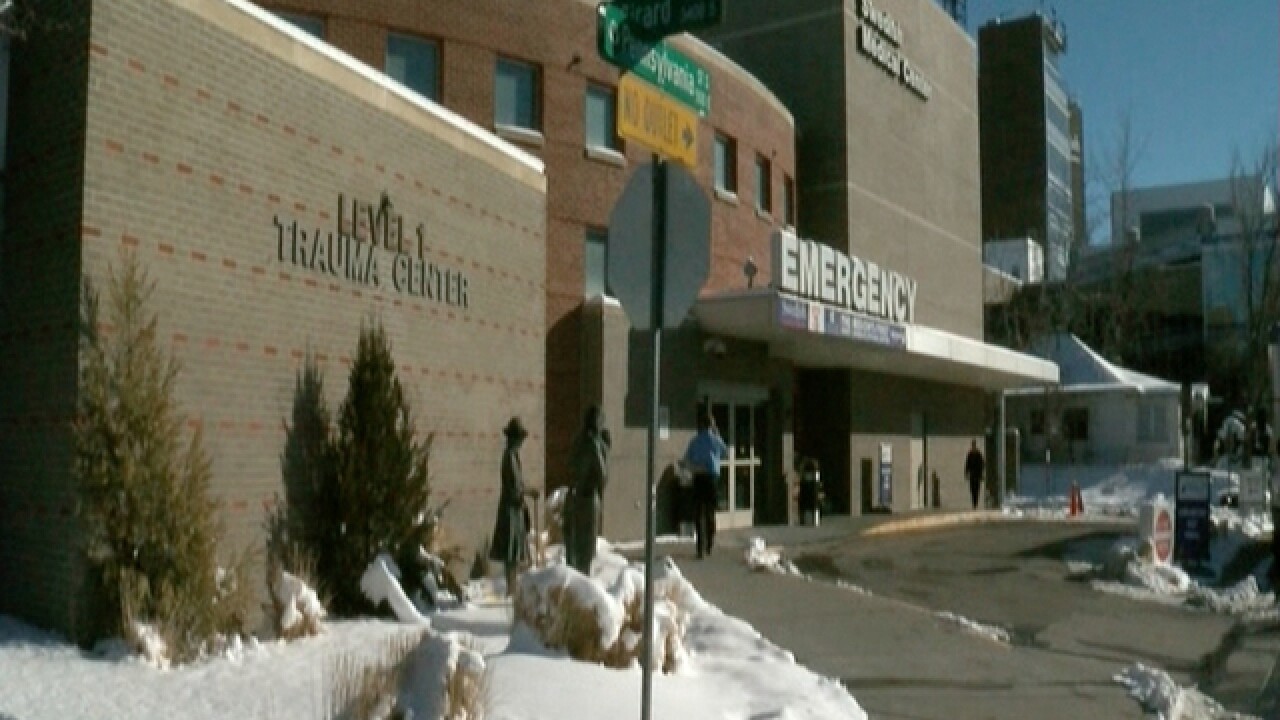 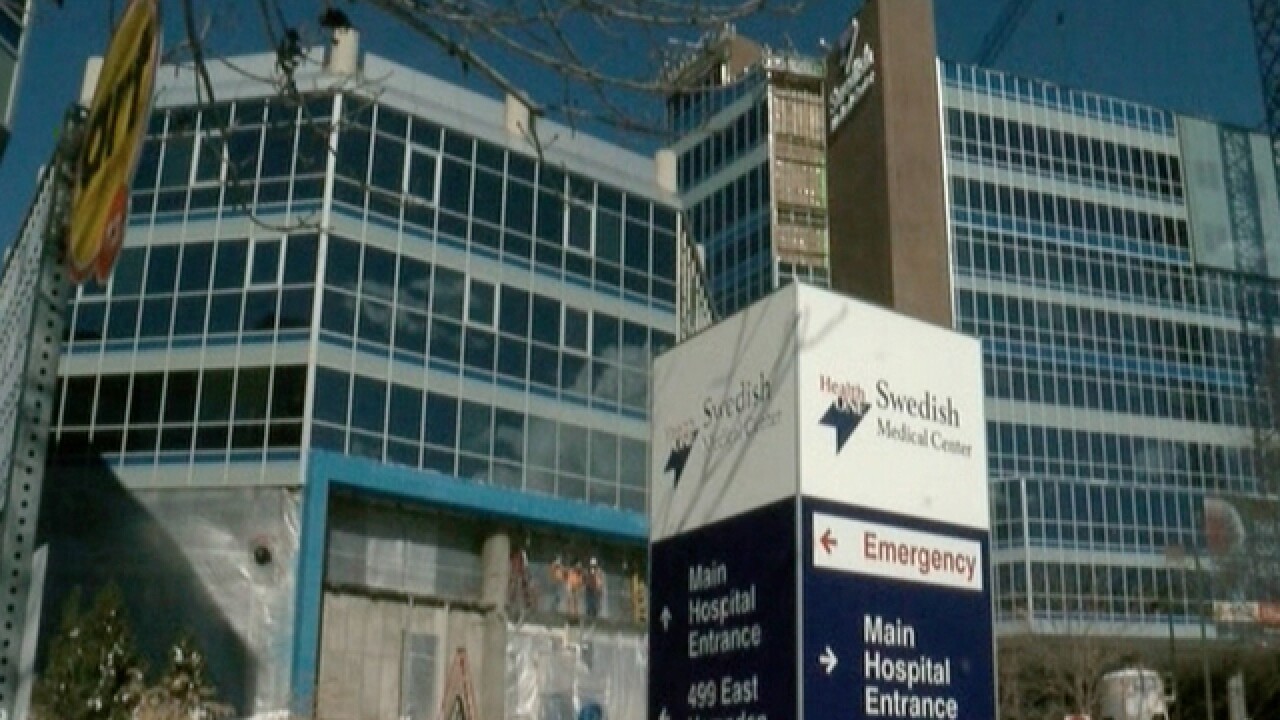 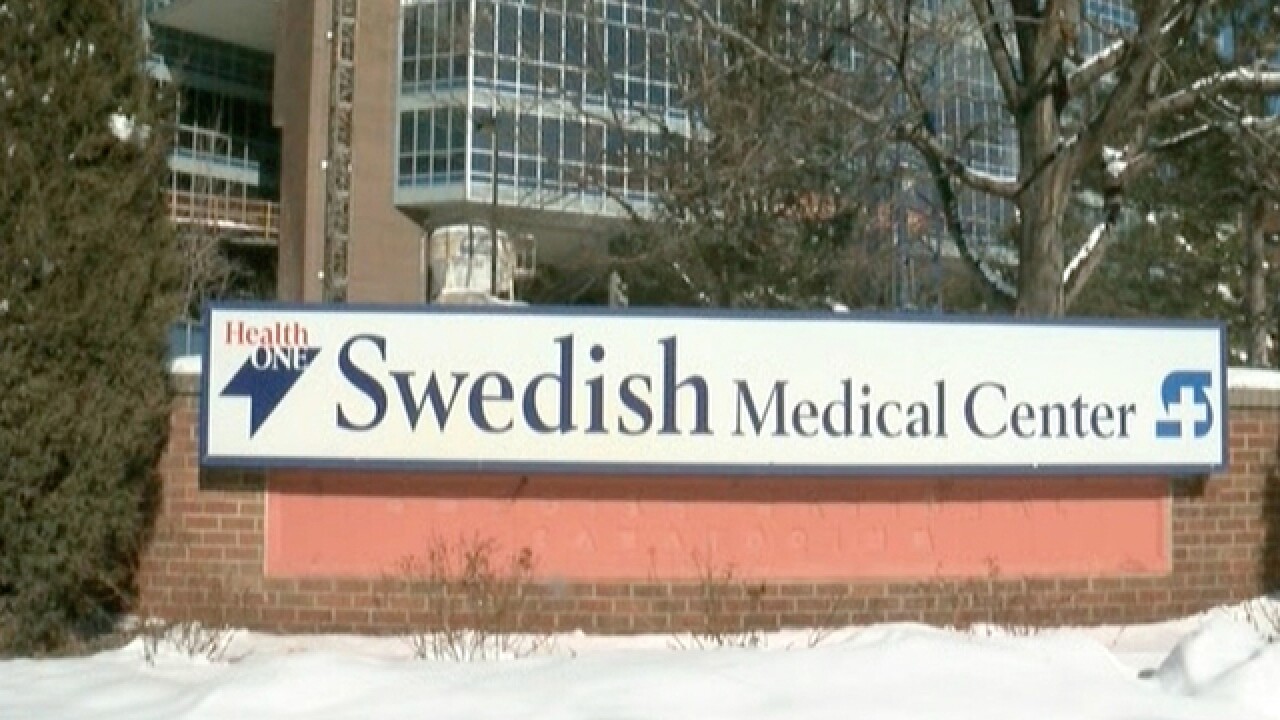 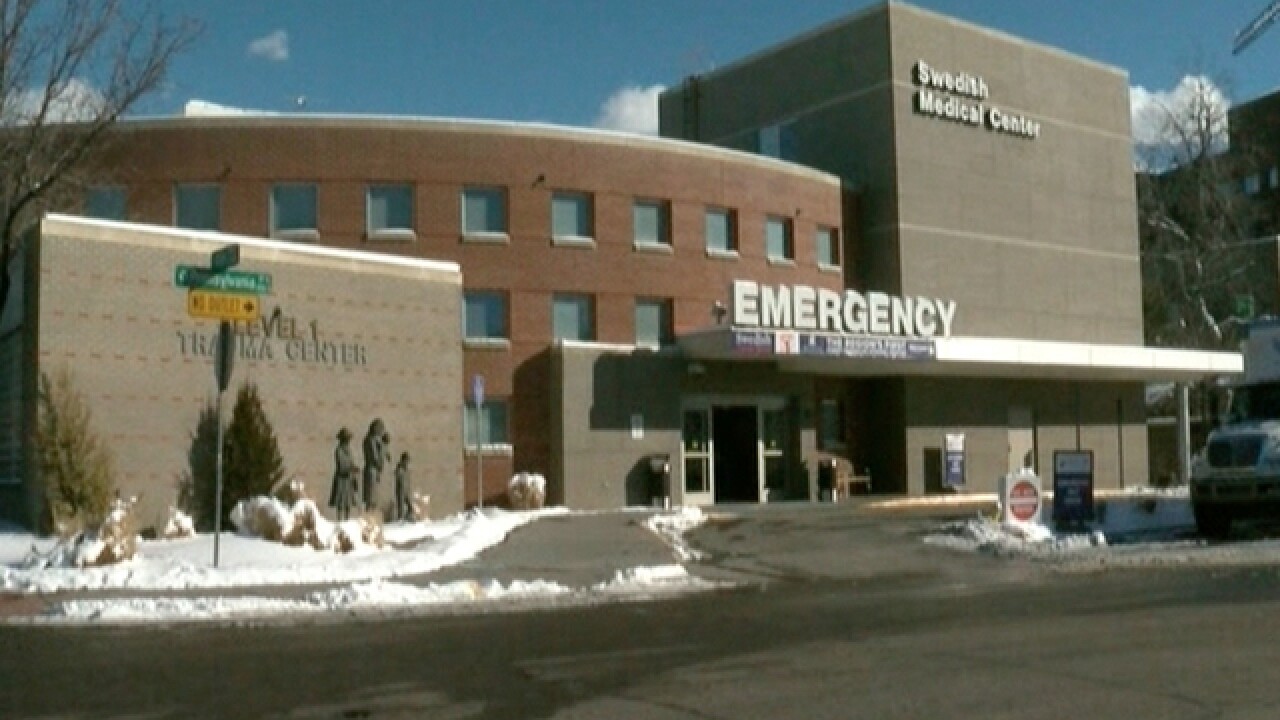 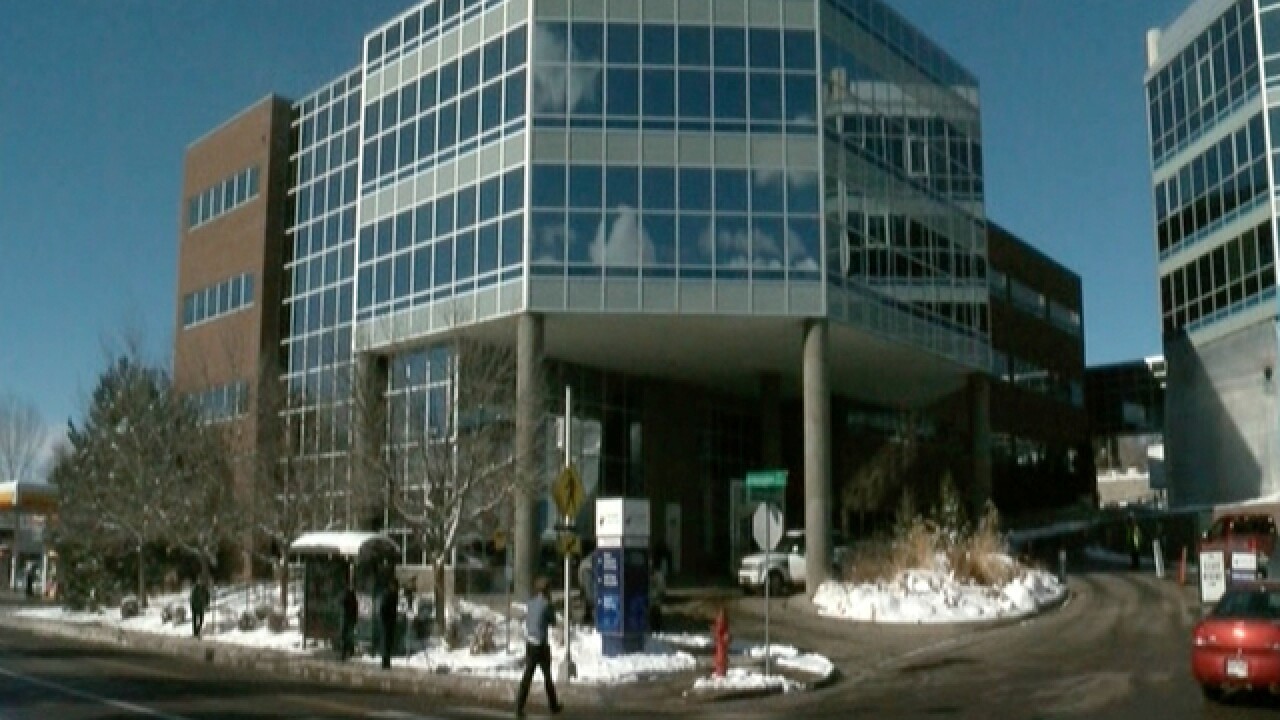 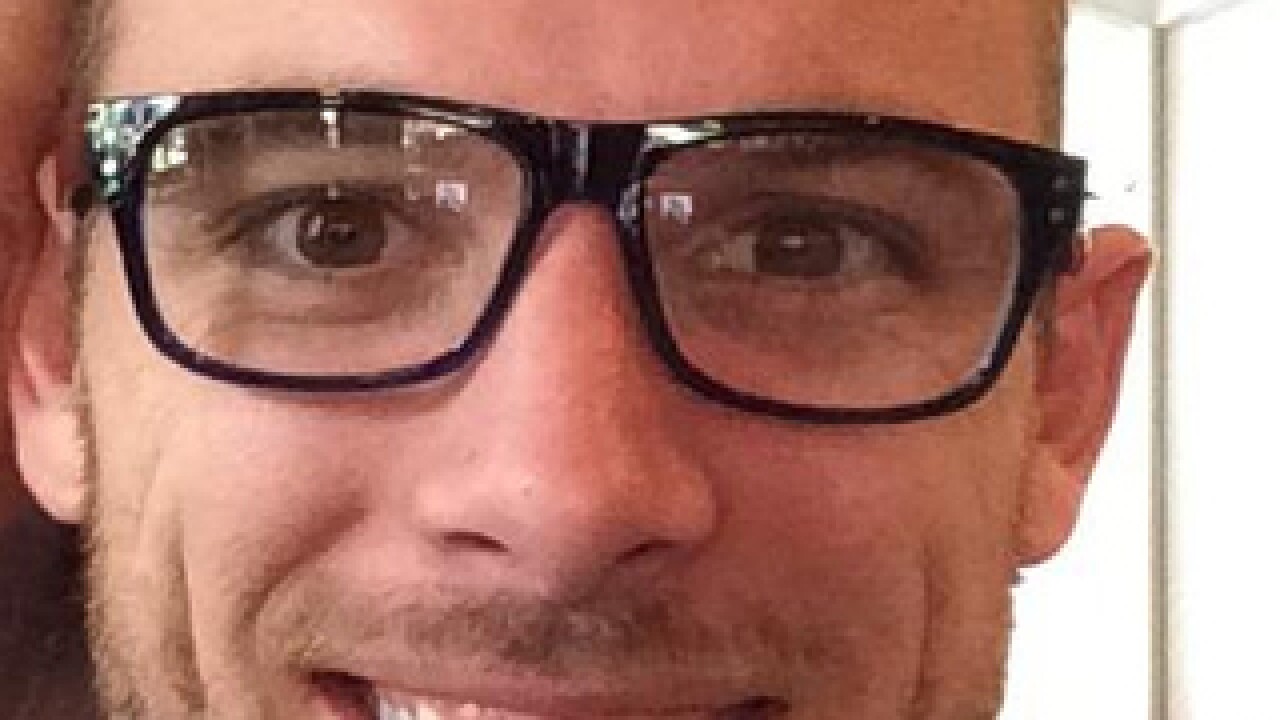 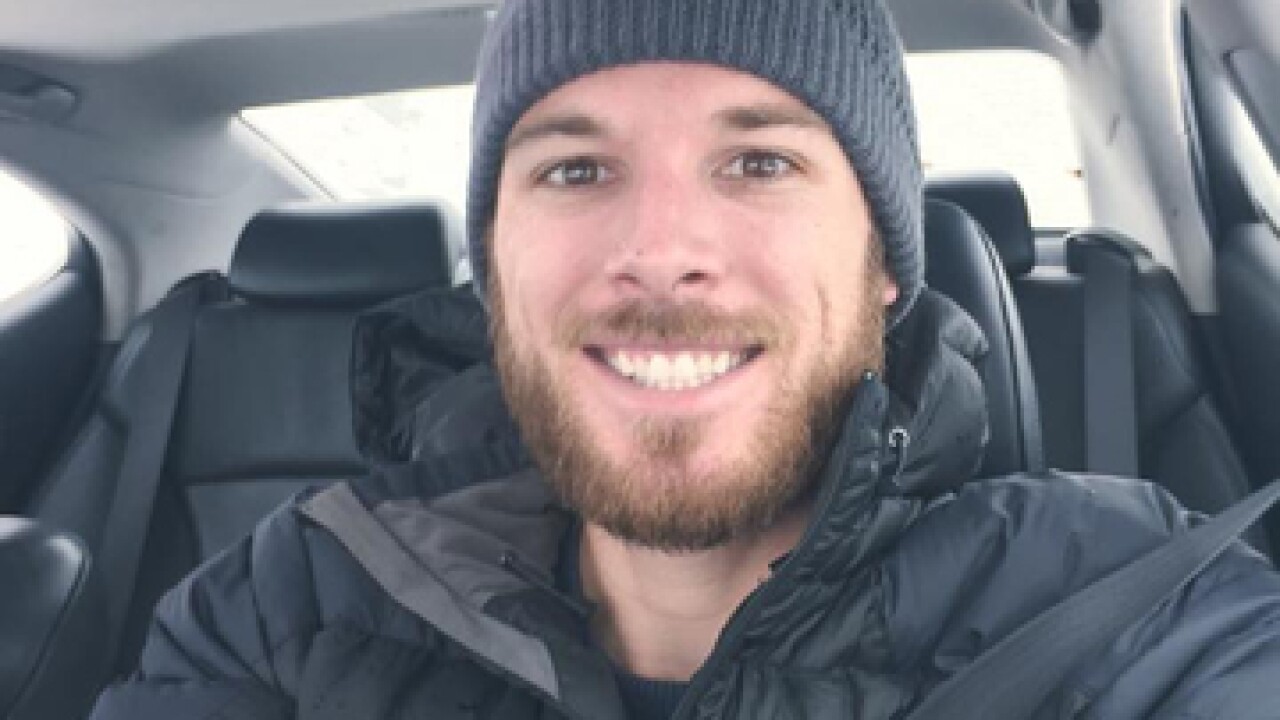 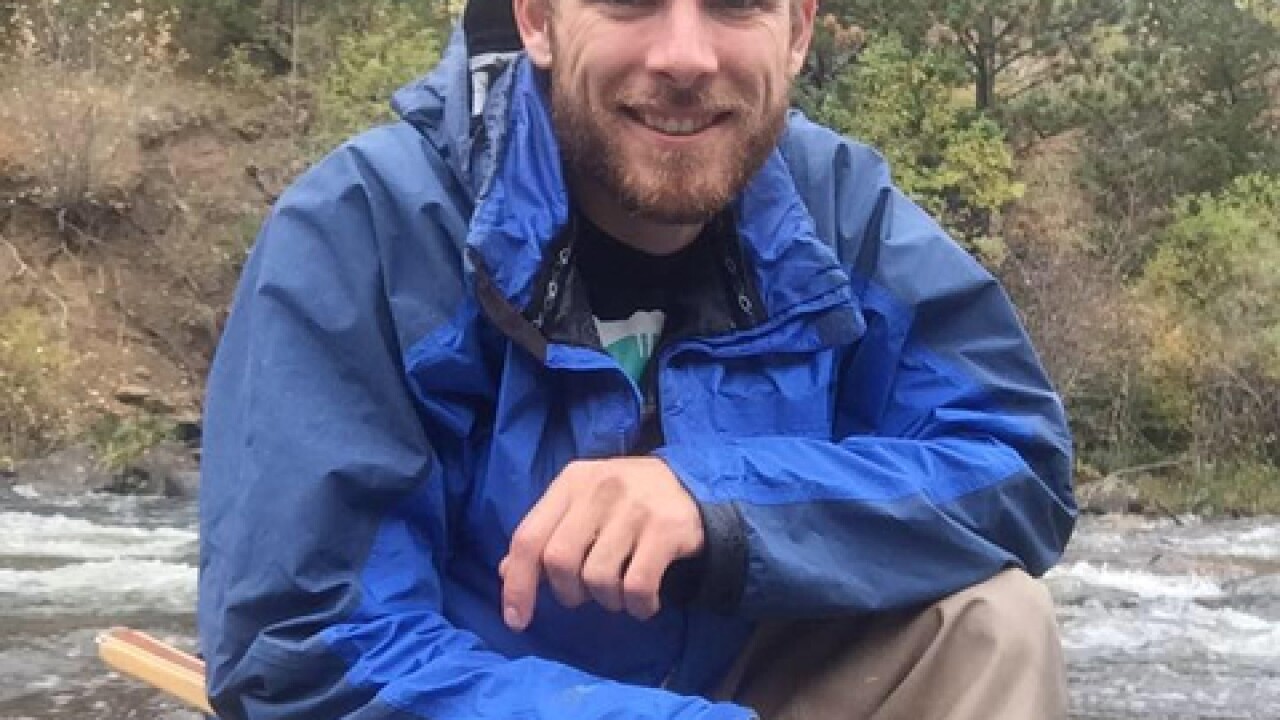 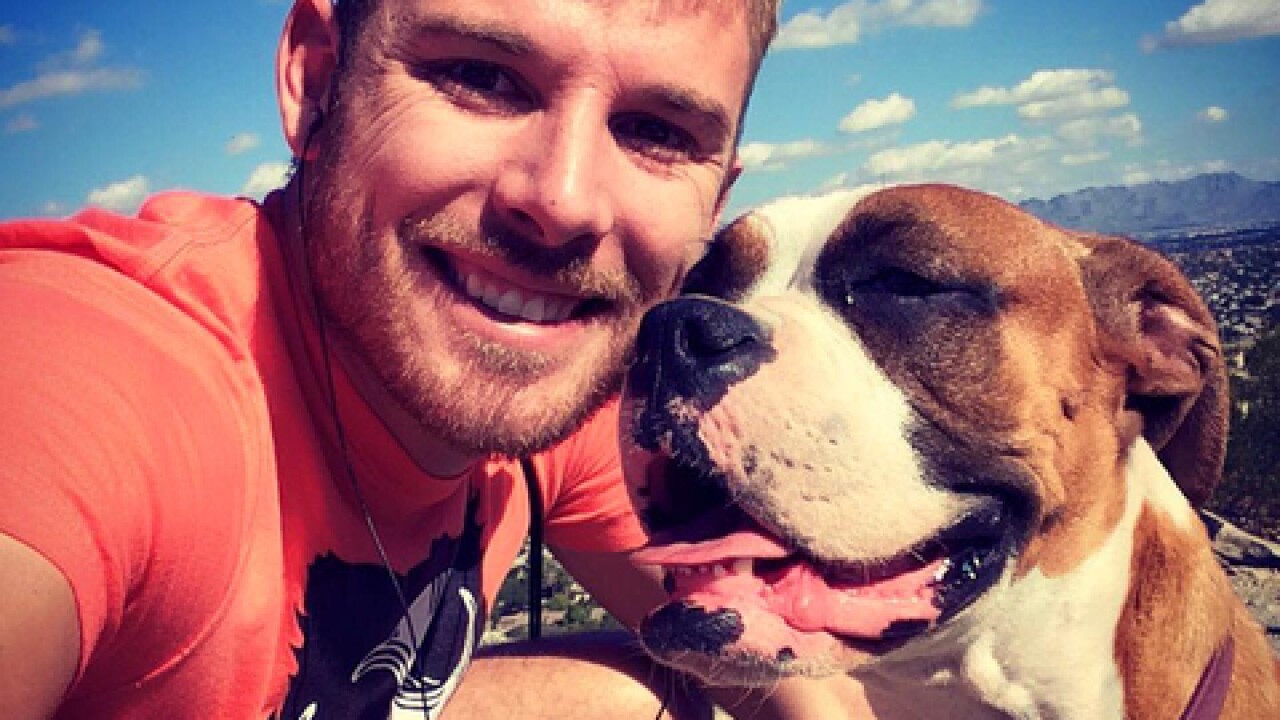 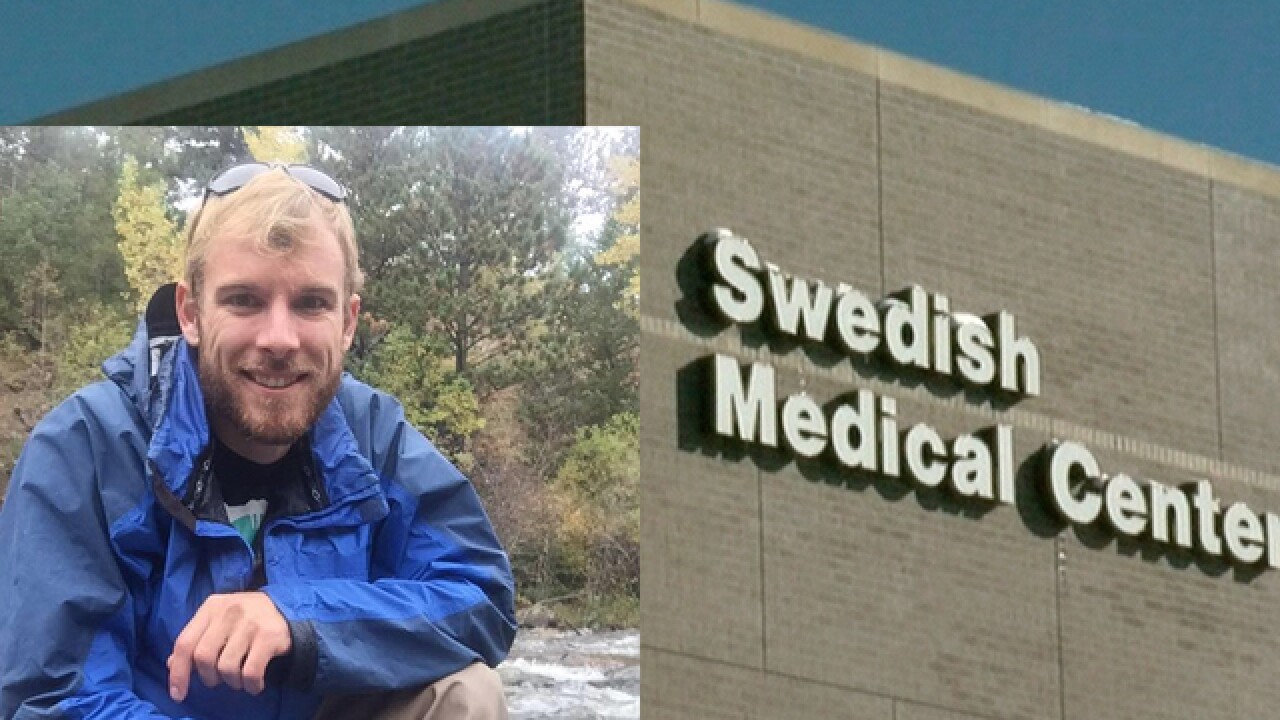 Nearly 3,000 surgical patients treated at Swedish Medical Center may have been exposed to HIV, hepatitis B, or hepatitis C, according to the hospital and the Colorado Department of Public Health & Environment.

Englewood police and hospital administrators are investigating a possible drug diversion case, in which pain medication intended for patients is stolen. A former surgical technician is the employee who put patients at risk, Mark Salley with the health department told Denver7.

Englewood police have identified the surgical tech as Rocky Allen, 28. Sgt. Brian Cousineau says an arrest has not been made and the investigation is ongoing.

Patients will be notified by the hospital by letter if they require a blood test. Swedish says only people who had surgery between Aug. 17, 2015 and Jan. 22, 2016 are potentially at risk. At this time, there is no evidence to suggest exposure. The hospital is offering free testing and staff is "taking a position of extreme caution."

The hospital, at 501 E. Hampden Avenue in Englewood, notified police and the health department on Jan. 23.

According to state regulatory records, Allen's surgical technologist license was suspended Jan. 29 after authorities found evidence he was stealing a powerful narcotic from the surgery room and using it.

On Jan. 22 during the beginning stages of a surgical procedure, Allen allegedly removed a labeled fentanyl syringe from the anesthesia work space and replaced it with another labeled syringe. Allen later tested positive for fentanyl and marijuana, according to the license suspension by the Colorado Department of Regulatory Agencies.

"Fentanyl is a powerful synthetic opiate analgesic similar to but more potent than morphine," according to the National Institute on Drug Abuse website. "It is typically used to treat patients with severe pain, or to manage pain after surgery."

The suspension order found evidence that "the public health, safety, or welfare imperatively requires emergency action and/or" that Allen "is guilty of deliberate and willful violation [state law] relating to the practice of a surgical technologist."

Allen wrote on his Facebook page that he would begin working at Swedish Medical Center on Aug. 17, 2015 -- the date for the start of the potential contamination period.

"So it's official, I start my new job at Swedish Medical on Monday! Super excited to be back in the OR [operating room] and fixing some people!" Allen wrote on Facebook.

The hospital issued a statement Wednesday, saying: "We are working closely with the Colorado Department of Public Health and Environment on an investigation of the actions of that former employee who may have put some of our surgery patients at risk for exposure to HIV, hepatitis B, or hepatitis C, viruses that can potentially cause long-term health concerns."

“We deeply regret that one of our former employees may have put patients at risk, and are sorry for any uncertainty or anxiety this may cause,” said Richard A. Hammett, President and CEO, Swedish Medical Center. “Please know our first concern is the health, care, safety and privacy of our patients and we are working diligently to look after the wellbeing of the patients who may have been affected by the wrongful actions of this individual."

"There were a lot of pain killers fed intravenously, so, I'm kind of nervous" said Senecaut about her son's situation.

Kim Fowler had surgery during the window of time Allen was working.

"Obviously, this is an extremely scary situation," said Fowler. "I am going in Thursday to have my (blood) drawn. I am scared for the possibility that any of us could be infected."

Denver7 found Allen waits tables at North restaurant at Cherry Creek North. He was not on the schedule Wednesday night.

A source familiar with the investigation told Denver7 Investigators that officials are acting with an "abundance of caution" because of allegations that the surgical tech is an IV drug user, which would place him a risk of infection from injecting narcotics.

The source stressed that authorities have found no cases where a patient was infected.

The Allen investigation raises the specter of a notorious 2009 case involving Kristen Diane Parker, a surgical tech who infected at least 18 patients with hepatitis C at Rose Medical Center in Denver. Parker abused fentanyl syringes set out in operating rooms in preparation for surgery.

Authorities said she injected herself with the liquid painkiller and then refilled the syringes with water or saline solution for patients. Authorities said patients were infected by Parker's contaminated syringes.