One man was taken into custody at the scene 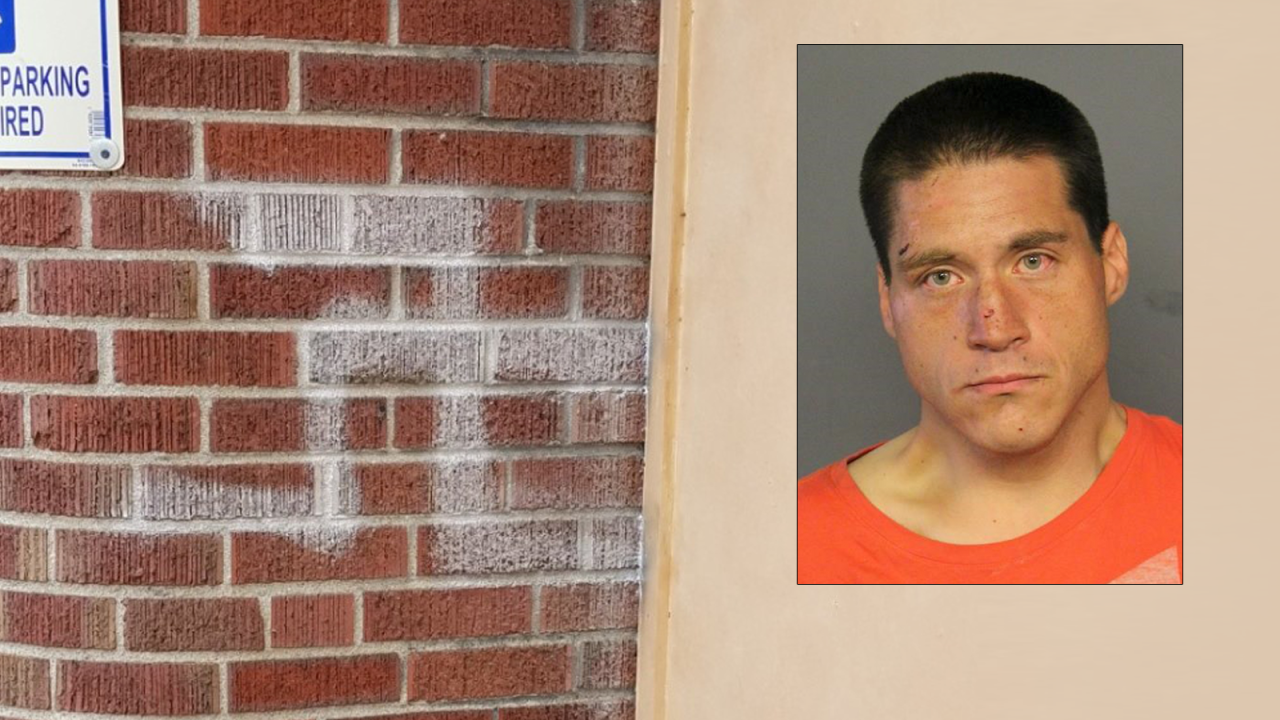 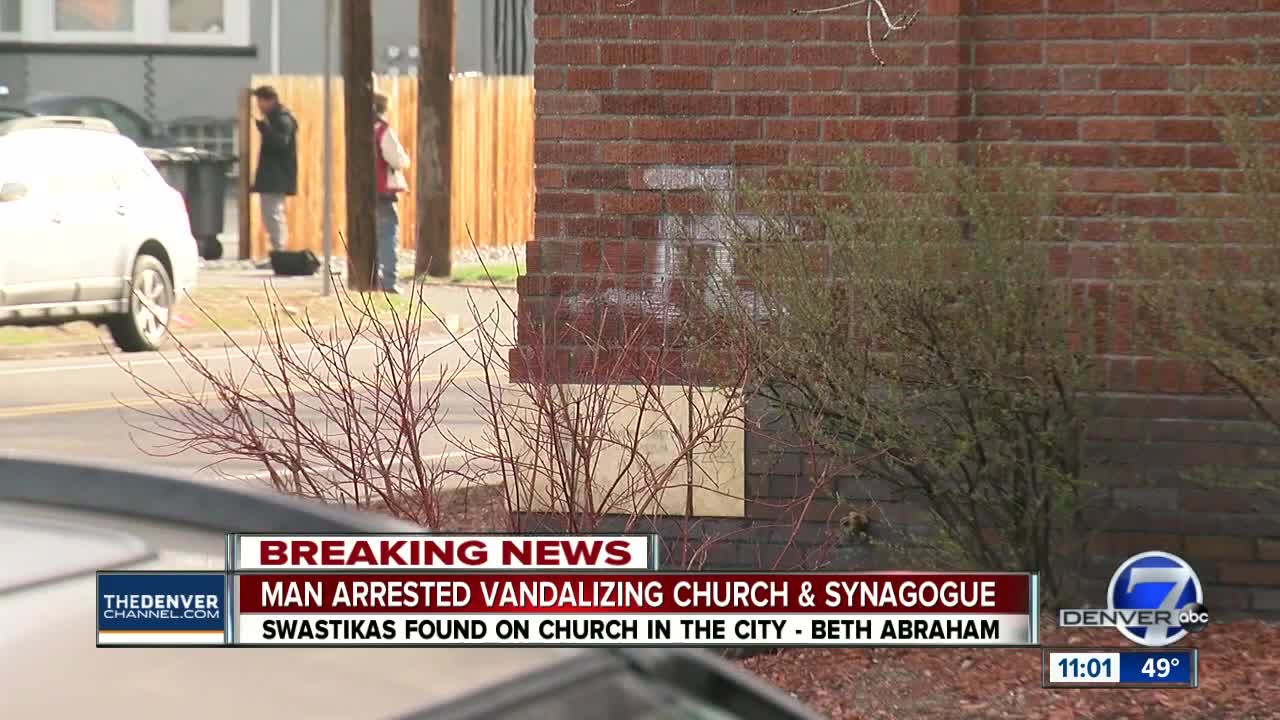 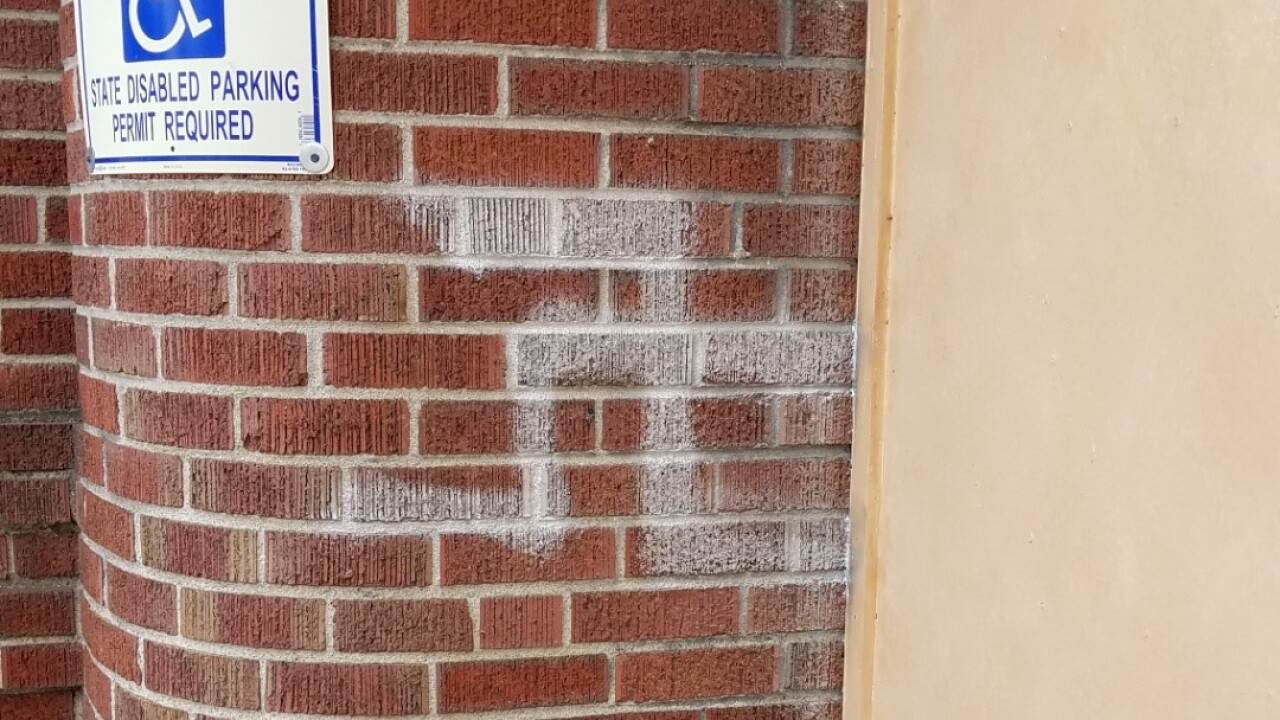 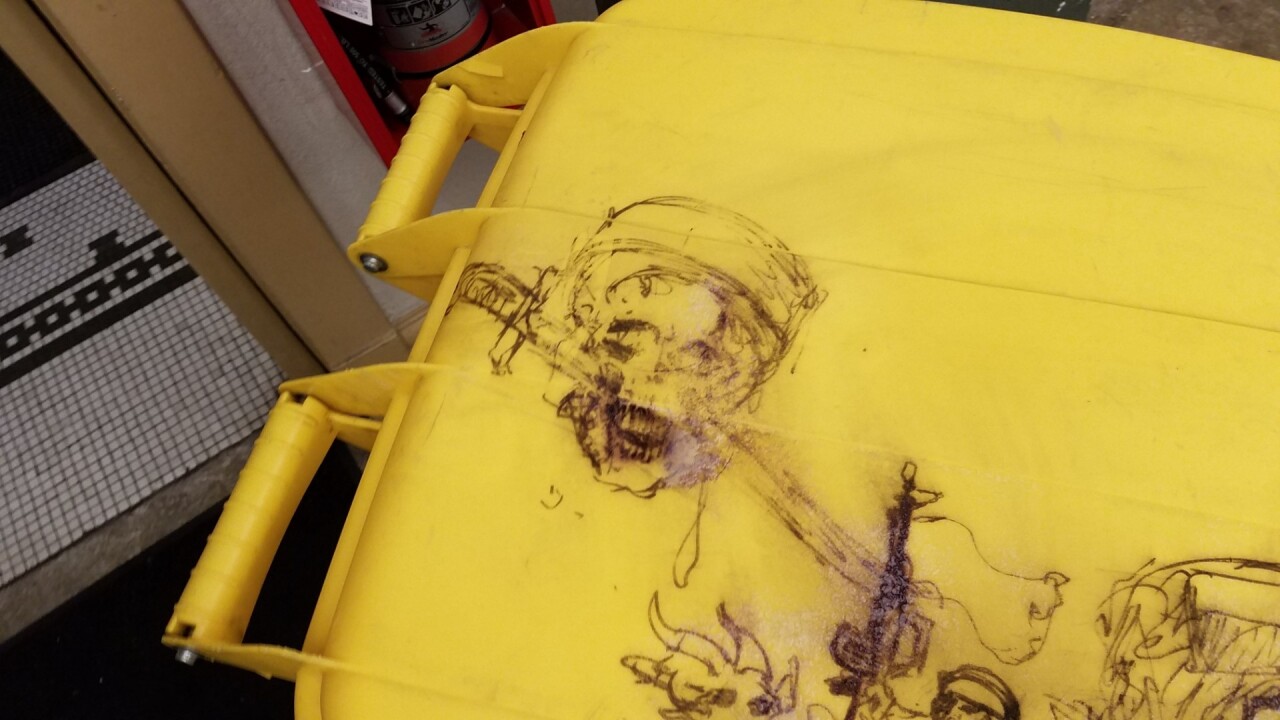 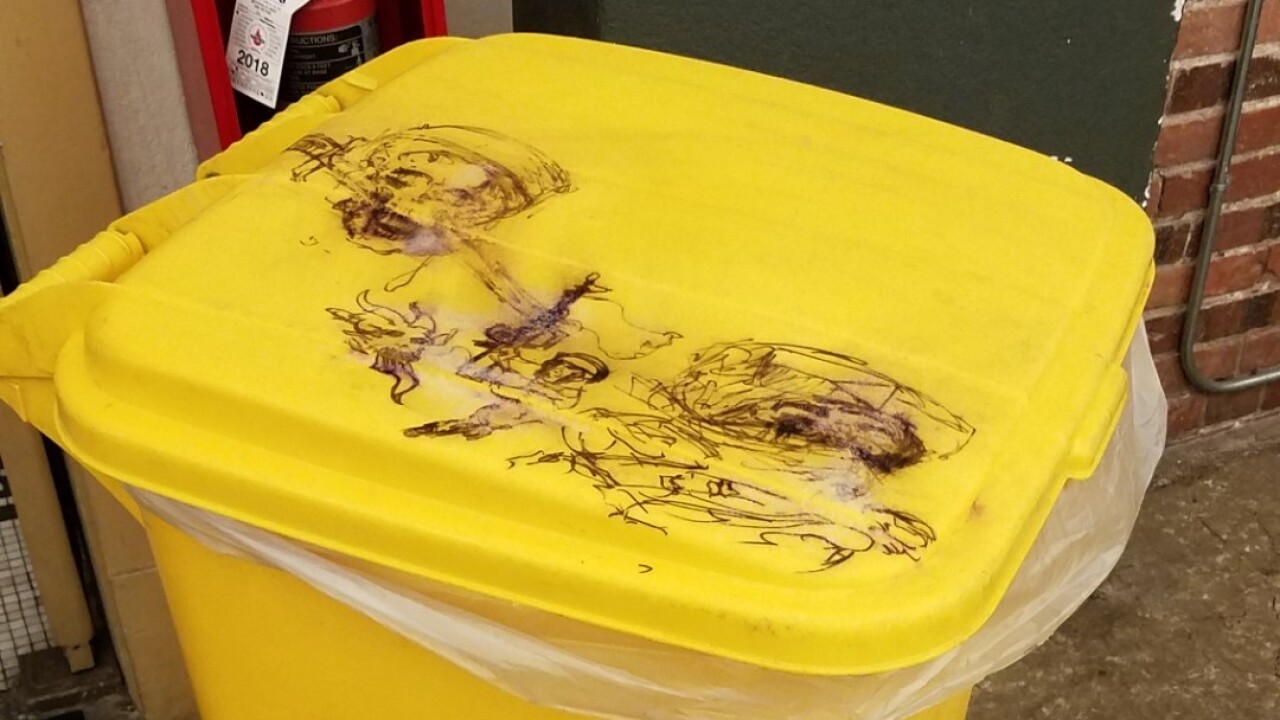 DENVER — A man was taken into custody and is facing hate crime charges after police found property damage at a Denver synagogue, including a backward swastika that was spray-painted on the outside of the building.

Sonny Jackson with the Denver Police Department said officers responded to the Church in the City - Beth Abraham, located on N. Gaylord Street, on Wednesday morning after they received a report Tuesday of a swastika spray-painted on the building. When officers arrived at the synagogue to take a report Wednesday, they found a man damaging property.

The synagogue's facilities manager told Denver7 that the suspect was inside the building drawing on trash cans when he was arrested. The suspect has been identified as Frank Maya, 29.

Jackson said investigators are not sure if Maya is the same person who spray-painted the swastika on the building the previous day. However, police say arresting officers noted Maya's hands had paint and marker on them. Police also found graffiti markers in his possession, according to a probable cause statement.

Jackson said when officers tried to stop Maya, he resisted arrest, but was eventually taken into custody. A female officer's right shoulder was injured during the arrest, the statement read.

He is being held for investigation of bias-motivated crime, assault on a police officer and resisting arrest.

The Anti-Defamation League in Denver said it condemns this possible hate crime.

"We are deeply saddened by the vandalism at Church in the City-Beth Abraham," ADL Mountain States Regional Director Scott Levin said in a statement. "All people deserve to worship in peace and safety, free from any attempt to intimidate them or prevent them from practicing their faith. We commend the Denver Police Department for investigating the incidents as potential hate crimes.

This case is still under investigation. Stay with Denver7 for updates.