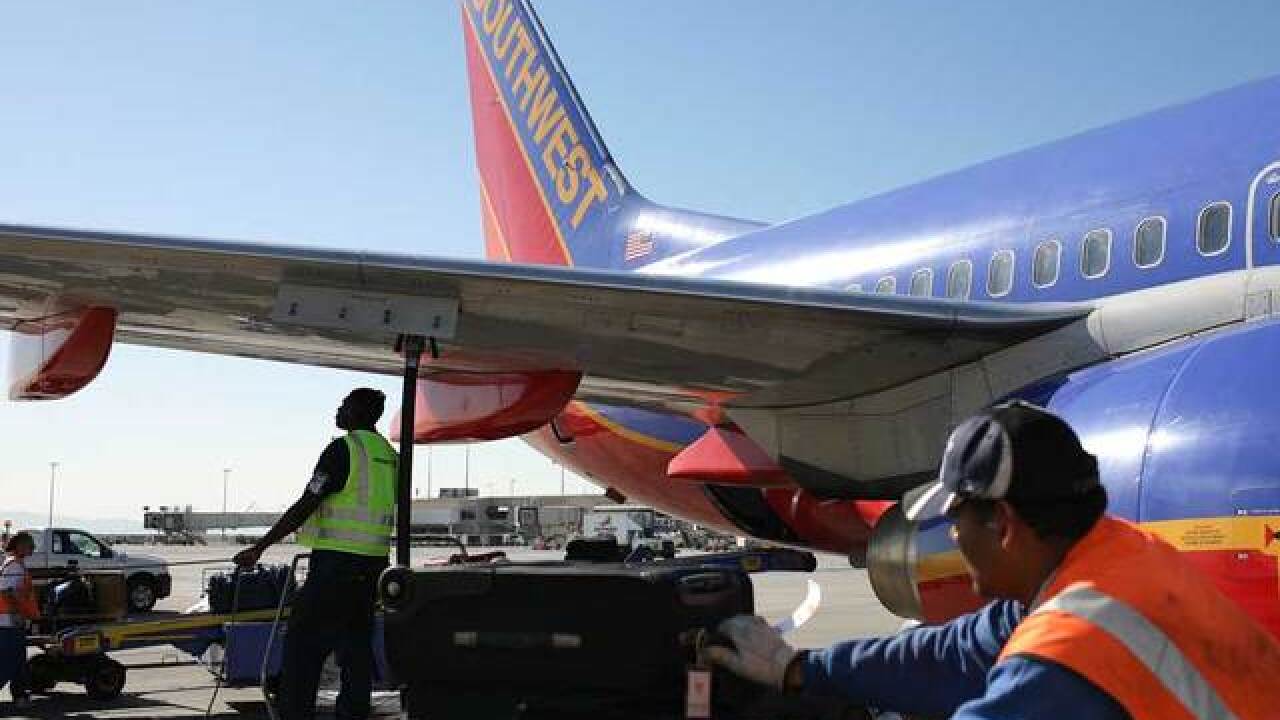 ALBUQUERQUE, N.M. -- Authorities say a Southwest Airlines flight from Albuquerque to Denver was delayed after a suspicious item was spotted in the cabin before takeoff.

Instead, the plane was evacuated and taxied to a remote part of the airport and passengers were taken by bus back to the terminal.

Jiron said the item and plane was inspected and cleared by airport authorities and a canine.

He said it's unclear what the suspicious item was.