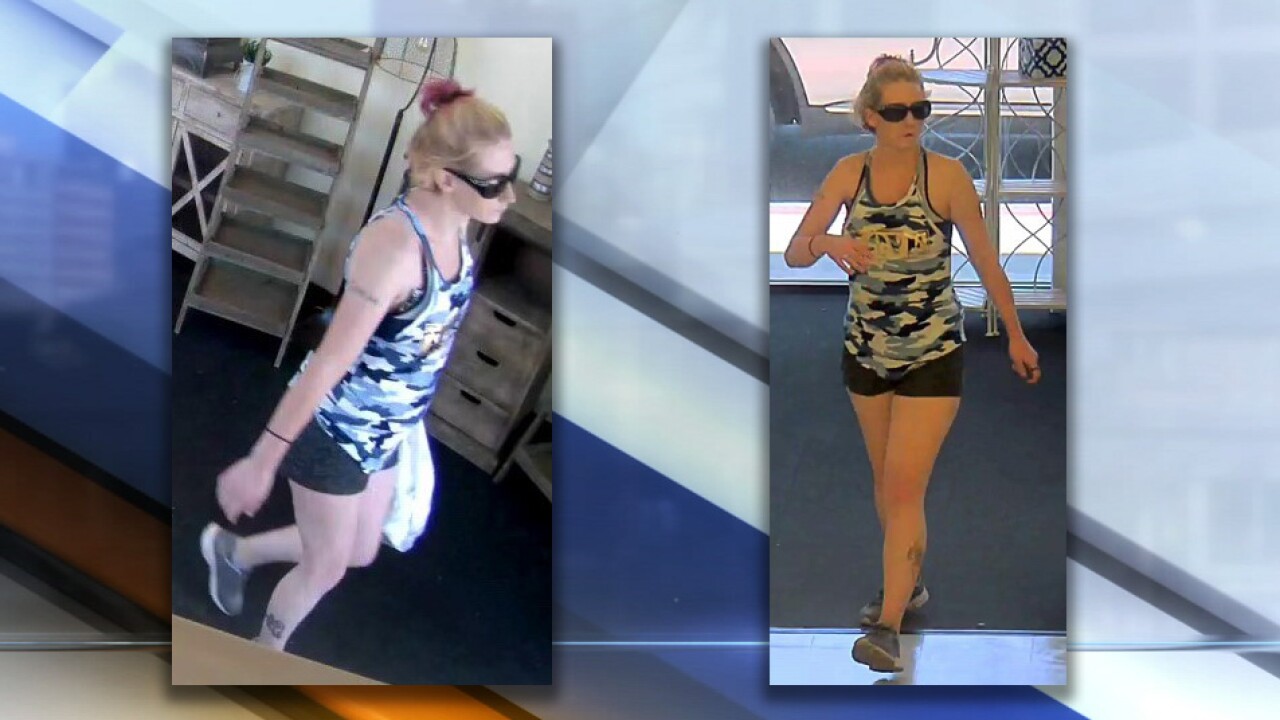 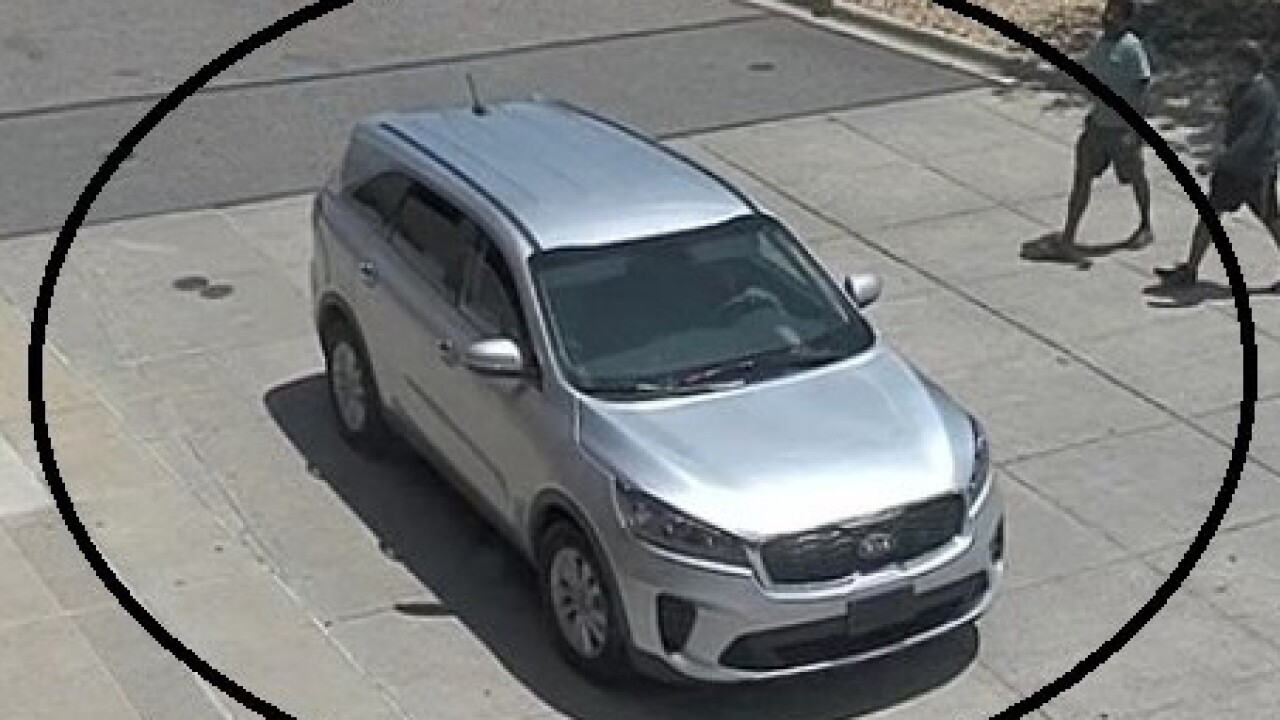 PARKER, Colo. — Police in Parker are searching for information on a suspect who allegedly broke into two cars at a dog park and stole credit cards.

A suspect had broken into the vehicles and stolen personal items, including credit cards.

Those cards were used soon after at local stores.

The suspect was spotted at Target in a silver Kia Sorento. Police said a second suspect was driving the car, but they don’t have a description of that person.

If you recognize the vehicle or female suspect, or have any information on these crimes, contact Det. Sal Blea at 303-805-6632 or sblea@parkeronline.org .