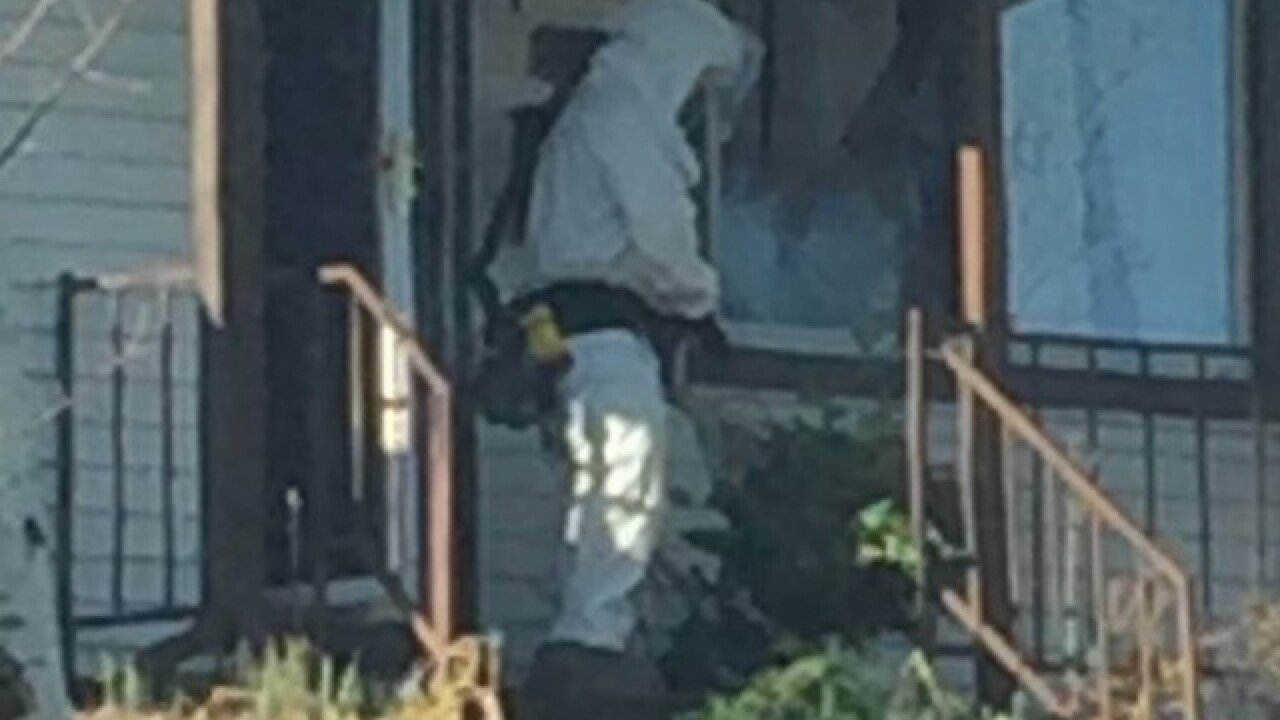 Some of the more than 40 people arrested during raids on suspected illegal marijuana grows in the Denver area face charges including racketeering, money laundering and tax evasion as well as drug counts.

Court records show the charges stem from offenses beginning in 2014.

Authorities say Thursday's raids were the result of a yearlong, multi-state investigation into the illegal distribution of marijuana outside Colorado. A law enforcement official with knowledge of the investigation says it involves people who relocated to Colorado from Texas specifically to grow marijuana that would be illegally exported.

The official says the probe began after residents living near the grows complained about the smell. The official was not authorized to talk about the investigation and spoke to The Associated Press on condition of anonymity.