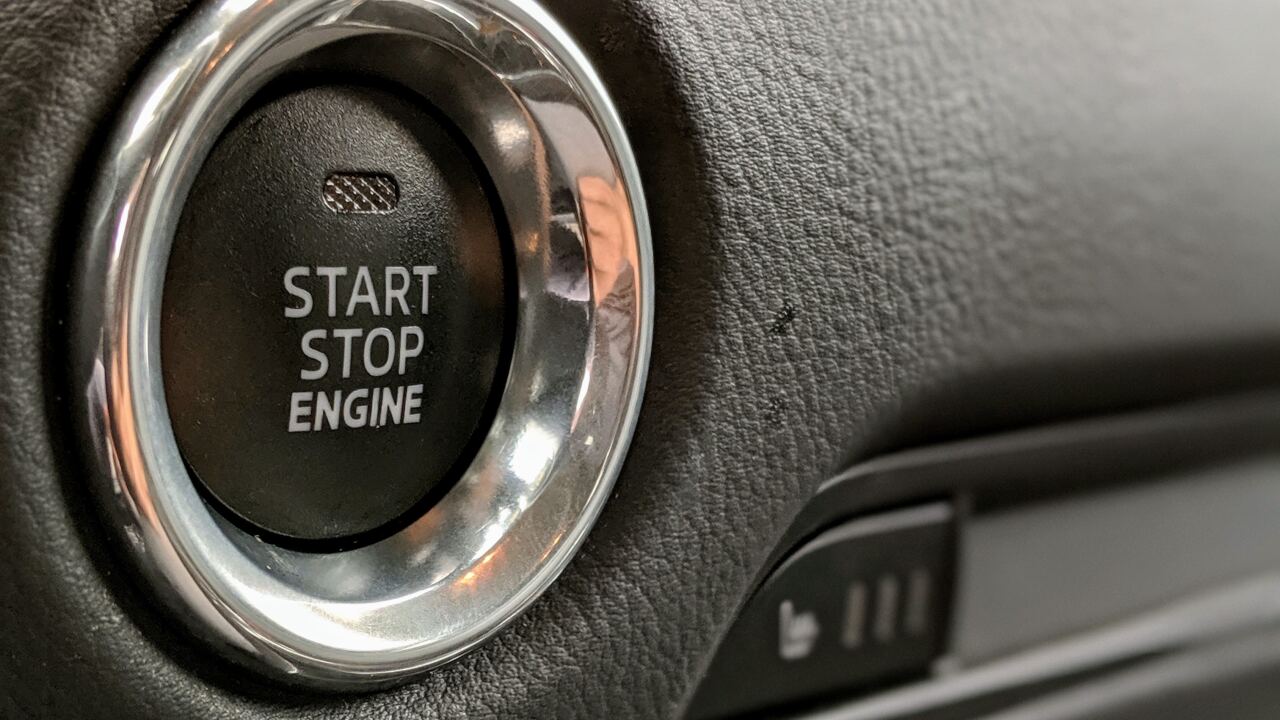 ARVADA, Colo. — A couple of thieves in Arvada allegedly attempted to steal a woman’s car but didn’t know how to use the push-button ignition.

Arvada police said a woman on the 6700 block of Dover Street had pulled into her driveway late Monday night, got out of the car and started to collect her belongings from the vehicle. Meanwhile, two suspects approached her.

One pointed a gun at the woman and demanded the car, police said. But the two suspects did not know how to use the push-to-start feature and opted to take the woman’s personal items instead. They then fled he scene.

Police said the suspects may be driving an orange Mitsubishi Eclipse or similar vehicle.