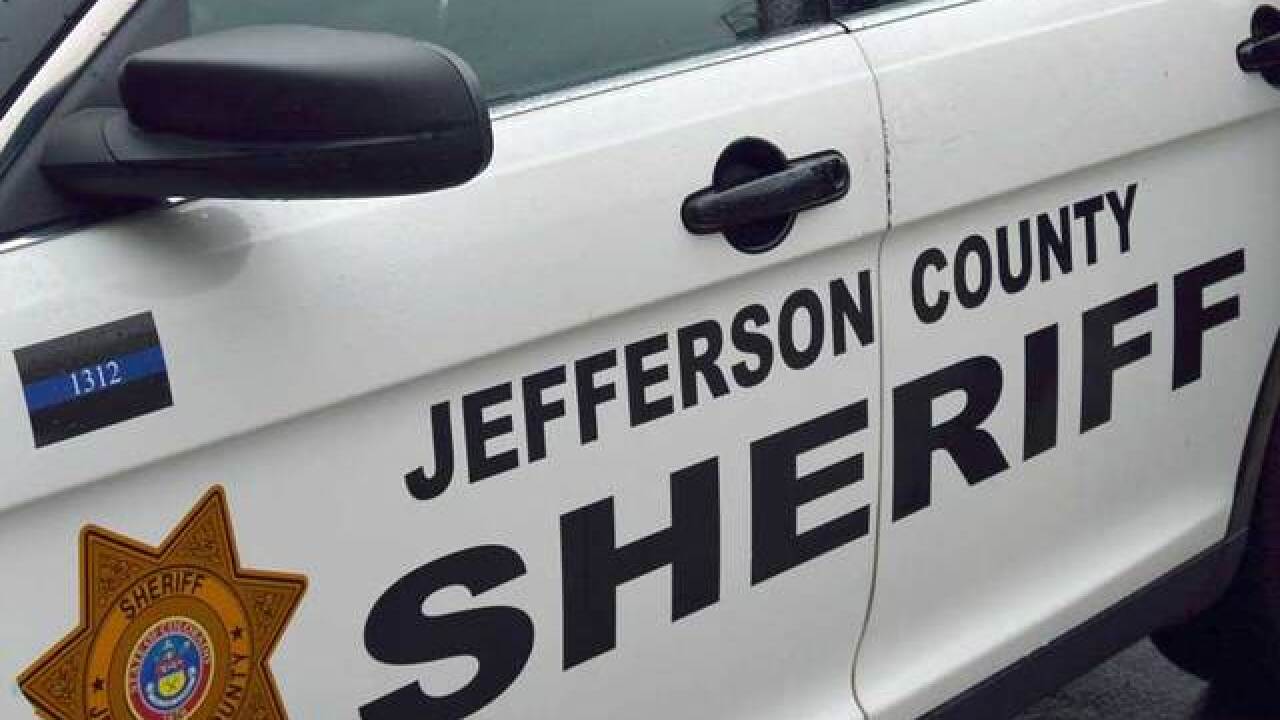 JEFFERSON COUNTY, Colo. — A 32-year-old man was arrested on Friday on suspicion of multiple sex assaults and authorities believe there may be more victims who have not come forward.

Joseph Van Eck, 32, was booked into the Jefferson County Jail on suspicion of committing multiple sex assaults in the past month.

Deputies and investigators have worked over the time to identify the man who was suspected of assaulting at least three women in Jefferson County since Aug. 21. Authorities said they believe he picked up the women along Colfax before driving to a remote location of the county, where he forced them to engage in sexual activities.

With the help of the Lakewood Police Department and FBI's Safe Streets Task Force, authorities were able to identify and locate the suspect's vehicle, which led to identifying the suspect as Van Eck.

The sheriff's office requested media to not release any photos of the suspect in order to protect the investigation.

Anyone with information about these cases, or who may have been victimized by Van Eck, is encouraged to contact the sheriff’s office tip line at 303-271-5612 or Metro Denver Crime Stoppers at 720-913-7867.