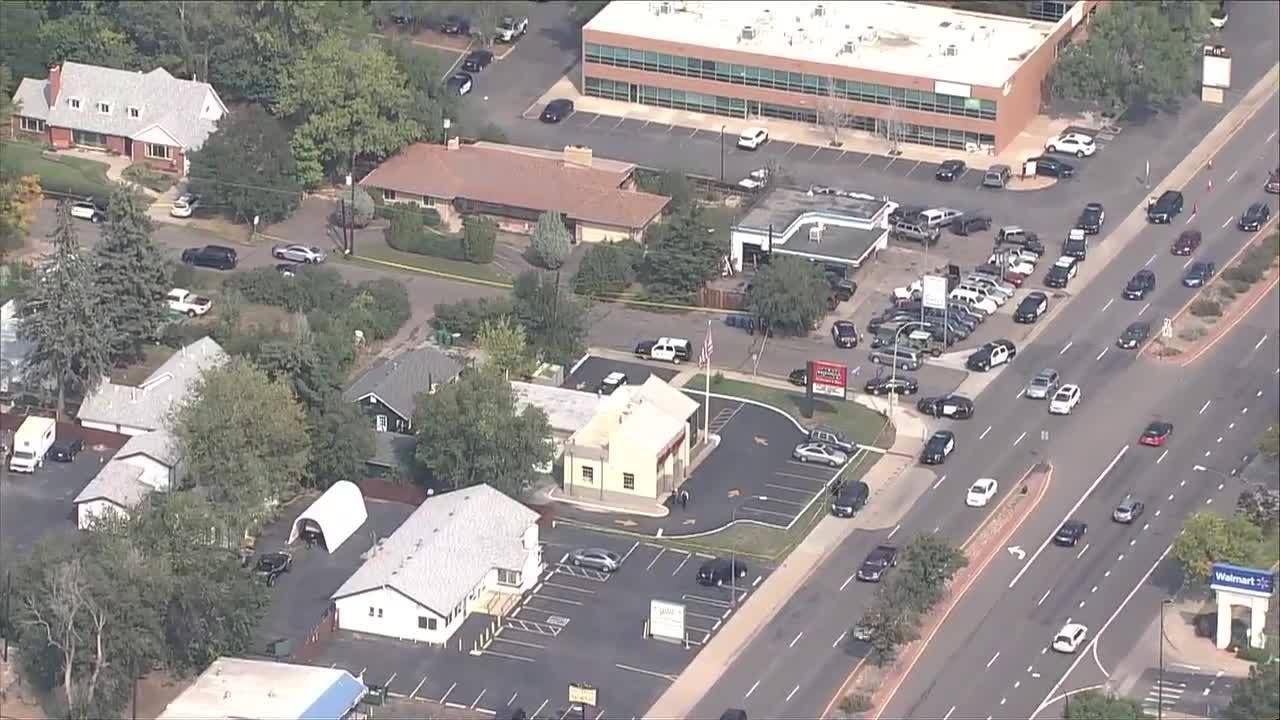 Matthew Lyvon Paul, 46, shot and killed Steven Scott Hargis, 27, in the parking lot of a Walmart located at 440 Wadsworth Blvd. Friday morning, according to a release from the Lakewood police Department.

Paul, a Denver resident, was shot and killed moments later by Lakewood officers after exchanging gunfire with the suspect in a neighborhood around W. 4th Avenue and Wadsworth Boulevard, police said.

Witnesses at the Lakewood Walmart reported seeing Paul shoot multiple rounds at Hargis, who was sitting in his car, according to the release. The victim was pronounced dead at the scene. The motive for the shooting remains under investigation.

After the shooting, arriving officers saw Paul flee across Wadsworth Boulevard with a gun in his hand, Lakewood police spokesperson John Romero said.

He started shooting "at everything indiscriminately," police said, after he unsuccessfully tried to carjack people at a nearby mechanic's shop.

As police pursued the man into a neighborhood, he started shooting at the officers, who returned fire, according to Romero. The man died following the shooting.

At least two homes and one police cruiser were struck by bullets, he said.

Romero said no officers were injured and police don't have reason to believe the shooting was gang-related as of Friday at noon.

Per policy, the Lakewood agents who shot the suspect have been placed on administrative leave pending an internal investigation.