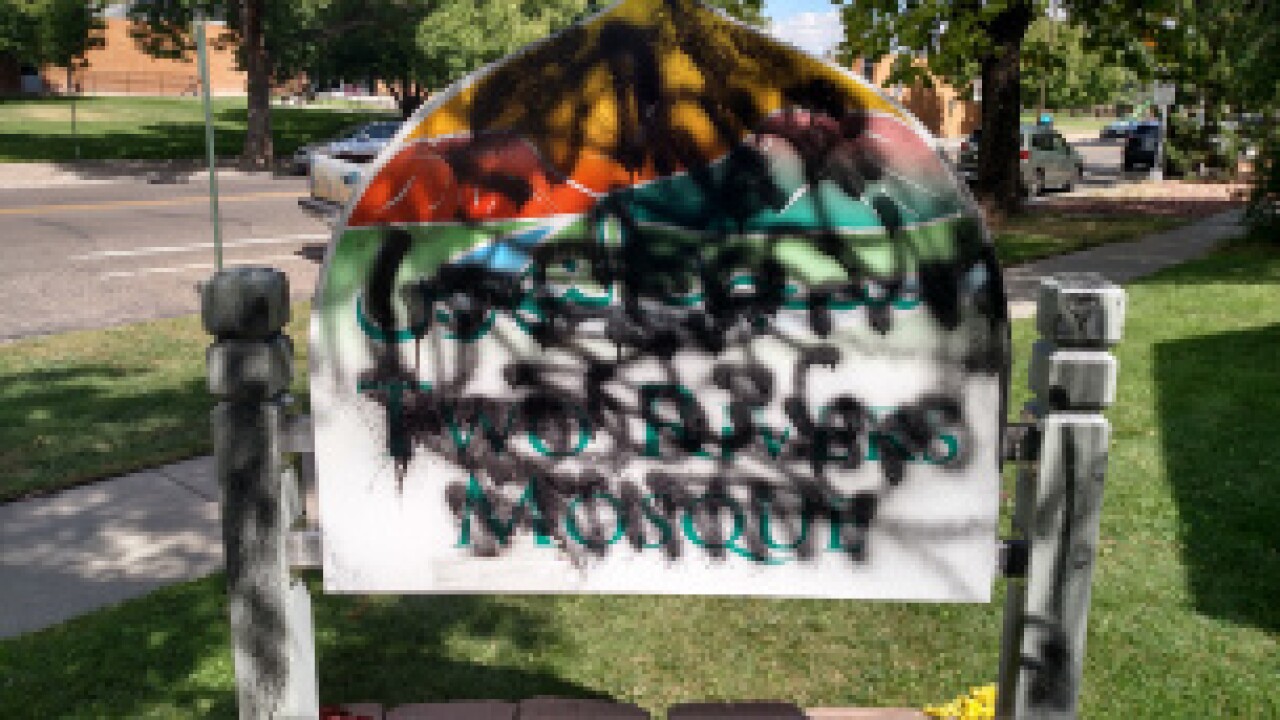 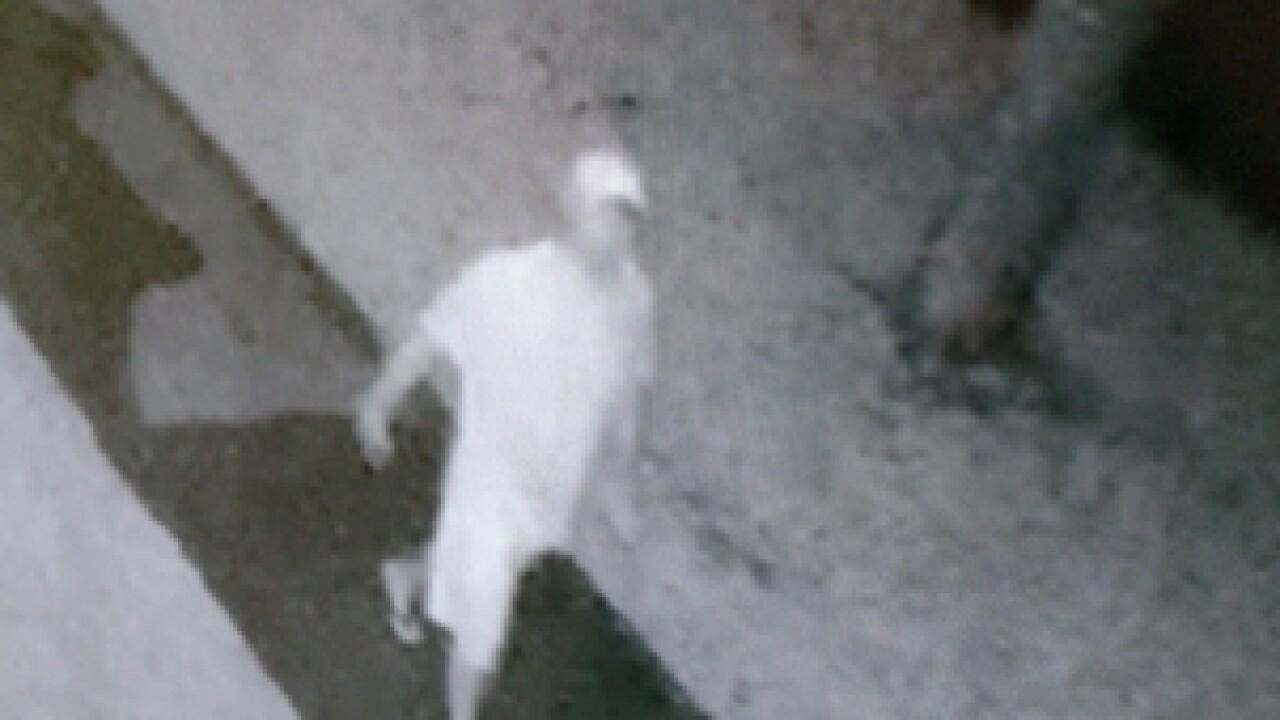 They believe that person defaced the sign for the mosque with black spray paint.

The Grand Junction Sentinel reports the vandal also damaged flowers below the sign. Much of the spray paint has been removed at the mosque, also known as the Islamic Center of Grand Junction.

Police ask anybody with information to contact Crime Stoppers of Mesa County.

A GoFundMe campaign to address the vandalism has raised over $5,000.