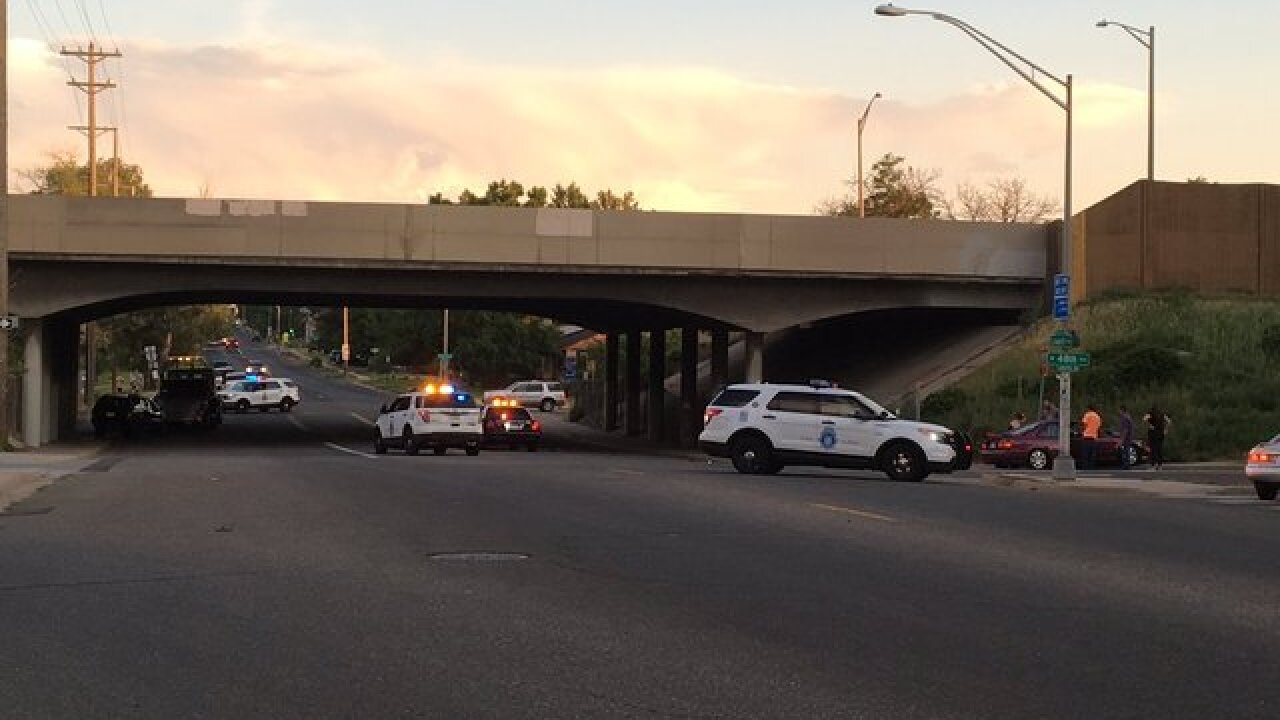 A man accused of ramming a squad car, leading police on a chase and crashing into a driver was captured by a police dog.

The chase began around  7:10 p.m when officers spotted a suspicious vehicle at Utica Street and West 70th Avenue in Westminster, according to Investigator Kate Kazell with the Westminster Police Department.

Officers pursued the suspect to the area of Interstate 70 and Lowell Boulevard where they lost sight of the suspect, Kazell said.

The chase was terminated and seconds later the suspect crashed into another vehicle.

Westminster officers returned to the area and witnessed the suspect trying to run from the crash, said Kazell.

A K-9 was deployed. It caught and bit the suspect.

The man was wanted on multiple felony warrants, according to Kazell.

The driver who was struck by suspect had minor injuries and was treated at the scene.

No officers were injured in the initial incident or chase.