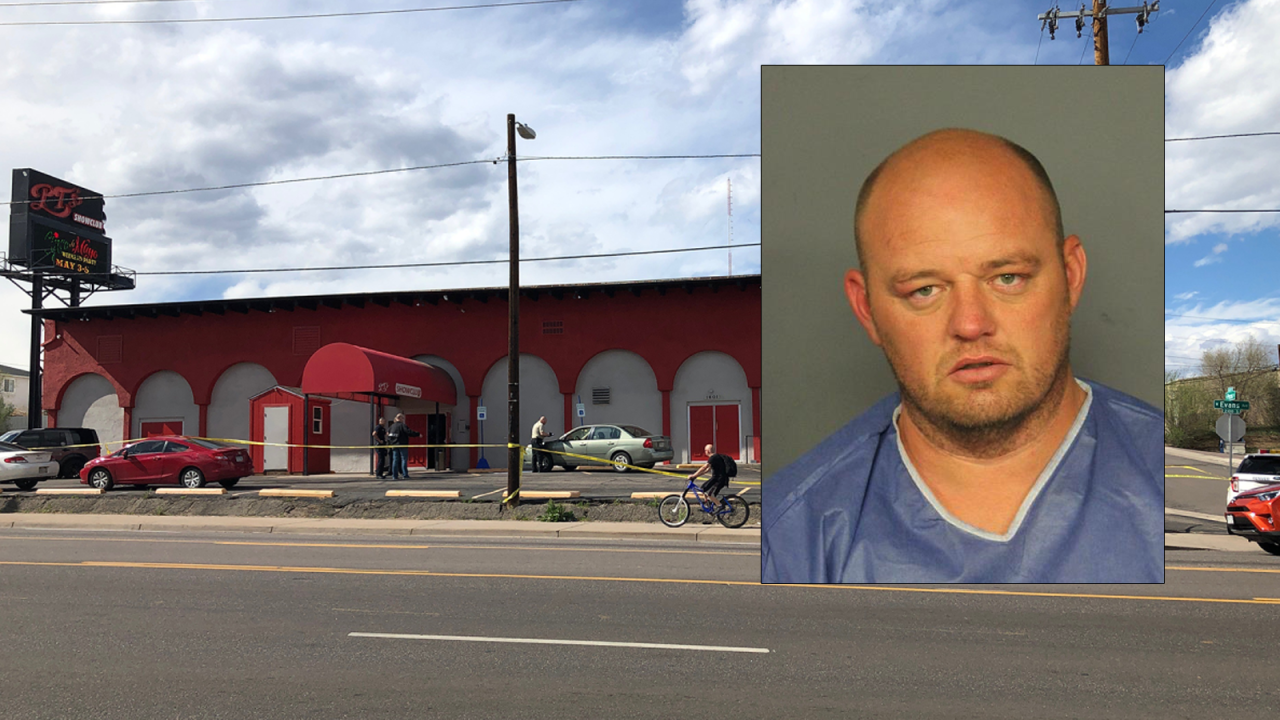 DENVER — The man accused of beating four people with a baseball bat at a Denver strip club, killing one of them, has been formally charged.

These charges stem from April 28, when Ashland allegedly attacked a woman at P.T.’s Show Club in Denver. When another woman tried to intervene, he allegedly hit her multiple times, according to an arrest affidavit. He’s also accused of using the baseball bat against a man inside the club and another man who was walking down the street outside of it.

Denver police responded to the scene and when Ashland reportedly refused to drop the baseball bat, they used a Taser and took him into custody.

The four victims were 56, 45, 24 and 45 years old. Three of them were taken to Denver Medical Health Center with blunt force injuries to their heads and bodies.

One of them, Wendell Janis, died at the hospital, according to the district attorney’s office. One of the women is still hospitalized. The third person had serious bodily injuries and has been released.

Police have not released any information on a possible motive.