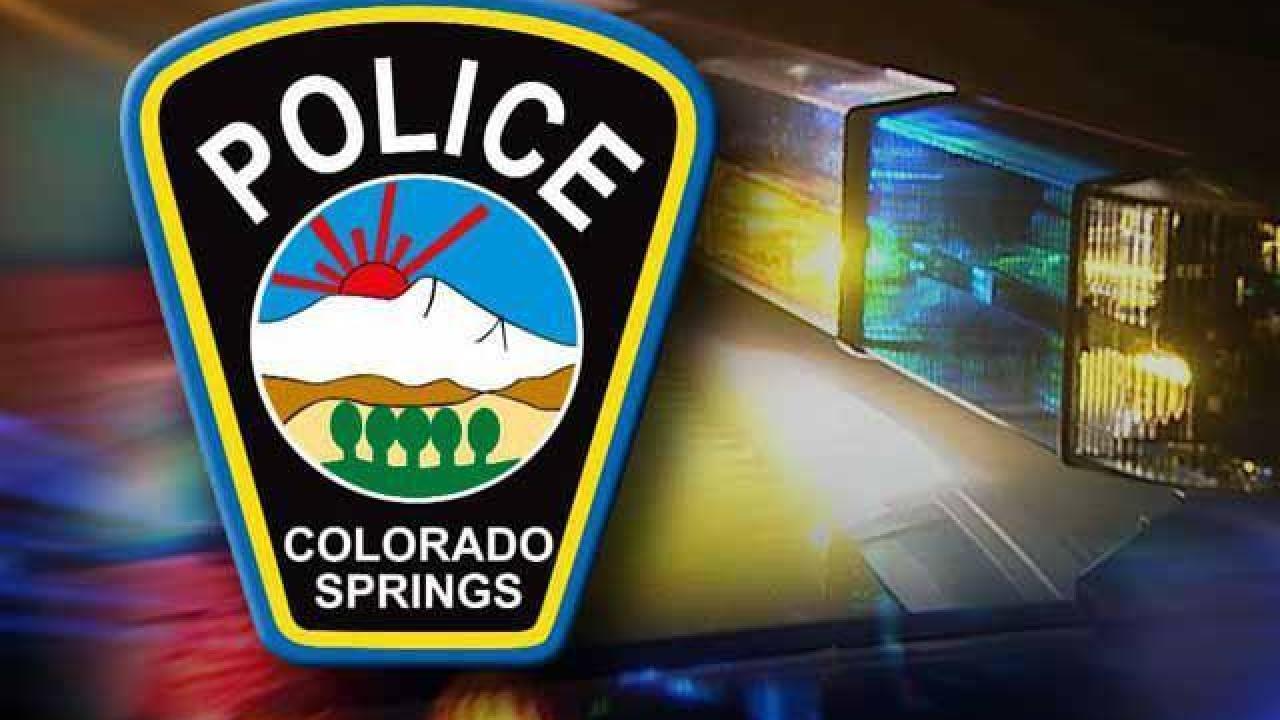 EL PASO COUNTY, Colo. — Authorities in Colorado Springs are searching for a suspect who opened fire on them late Wednesday before fleeing from the scene.

Around 11:40 p.m. Wednesday, officers with the Colorado Springs Police Department were dispatched the the 4200 block of Mark Dabling Boulevard at Pikeview Reservoir after receiving reports of a man shooting a gun.

When three Colorado Springs officers arrived at the scene, they tried to contact the suspect, who began shooting at them, according to the El Paso County Sheriff's Office. The officers all returned fire and the suspect fled from the scene.

The officers were not injured. Police do not know if the suspect was wounded.

The suspect is described as a heavy-set male.

Southbound and northbound Mark Dabling Boulevard from Garden of the Gods Road south to W. Fillmore Street will remain closed for at least four hours, the sheriff's office said.