Suspect was struck by police gunfire 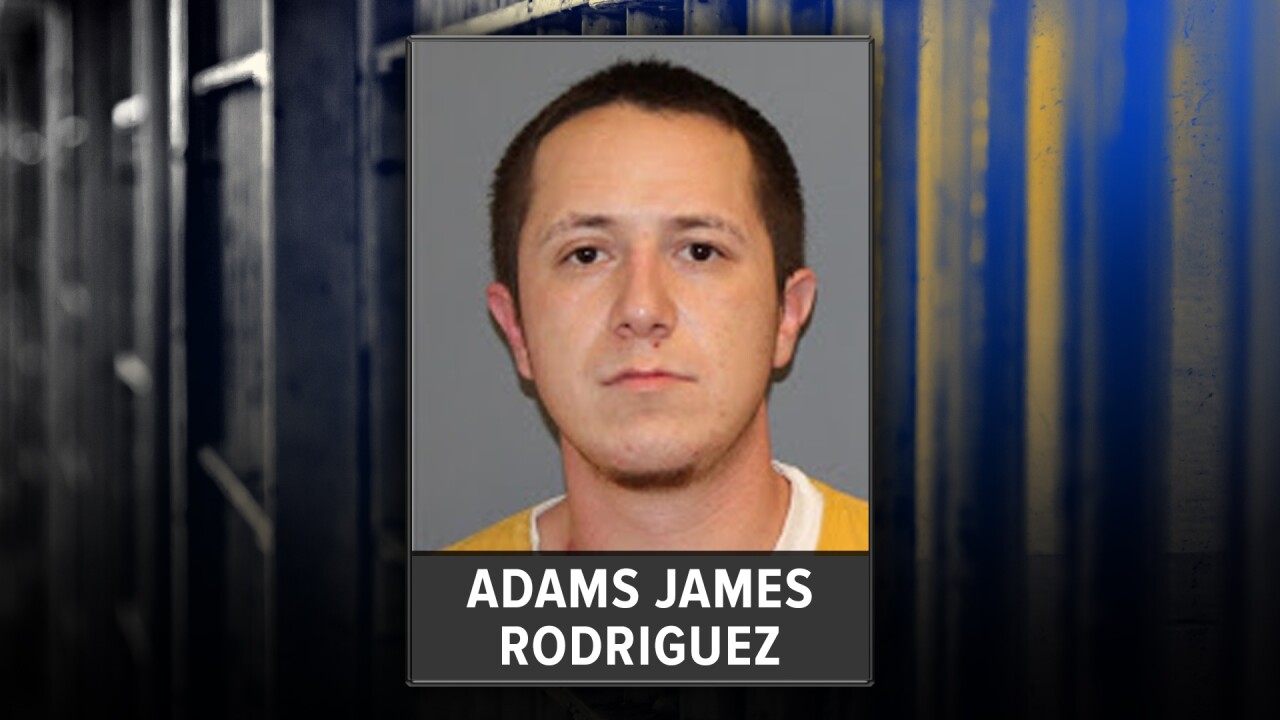 MESA COUNTY, Colo. — The suspect involved in a police shooting in Mesa County on Sunday has been arrested.

Adam James Rodriguez, 29, of Clifton, was transported to a hospital after the shooting. He is accused of driving a stolen vehicle and striking an officer around 12:30 p.m. Sunday. At least one officer opened fire on him, according to the Mesa County Sheriff's Office.

The officer struck by the car had minor injuries and was treated at the scene, according to the sheriff's office.

After he was released from the hospital, Rodriguez was arrested under the following charges:

Rodriguez is being held at the Mesa County Detention Facility.

All documents related to this case have been sealed by the court.