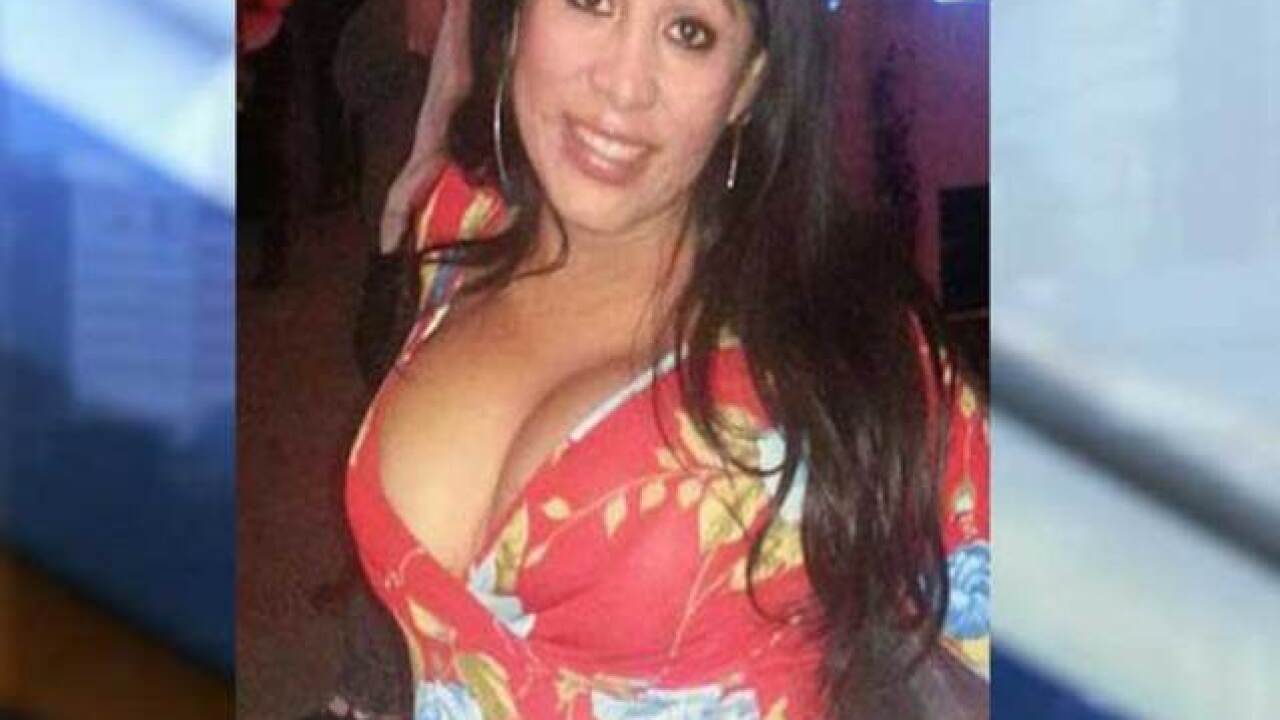 A 29-year-old Kansas City man accused of intentionally running over a transgender woman several times and leaving her to die is jailed in Colorado awaiting extradition.

Court records say a witness told police he saw the driver of a black SUV hit the victim, back over her then run over her again. Authorities have not released a possible motive in the case.

The suspect has not been charged with a hate crime. Mike Mansur, spokesman for Jackson County prosecutor's office, said the charges could be changed if new evidence is found.

Tips helped police locate the Chevrolet Avalanche, which was registered to the defendant, KSHB reported.