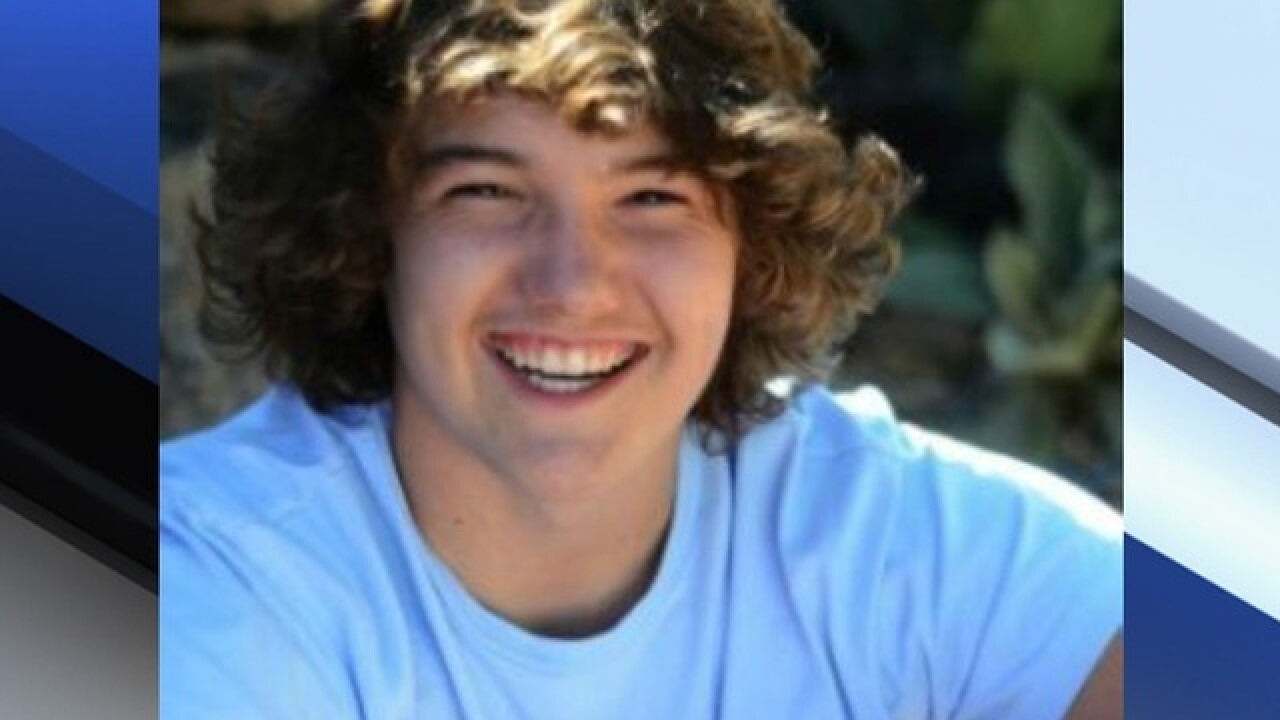 The man accused of shooting and killing a Colorado student at Northern Arizona University will be allowed to leave jail while he awaits trial.

Steven Jones will be allowed out of jail with GPS monitoring. He'll have to follow a curfew and won't be allowed to have his passport or any guns, Judge Dan Slayton said in an Arizona court this week.

Jones opened fire during a fight between two student groups, according to Flagstaff Police Chief Greg Fowler. Jones maintains he acted in self-defense.

Colin Brough of Castle Rock was killed. Three other students were wounded.

Those victims -- Kyle Zientek, Nicholas Piring and Nicholas Prato -- and Brough's mother asked the judge to keep Jones behind bars. Prosecutors have said Jones was not justified in using lethal force in reaction to a largely verbal fight.

"There is no amount of supervision that the state feels will adequately safeguard the community," prosecutor Ammon Barker wrote in court documents.