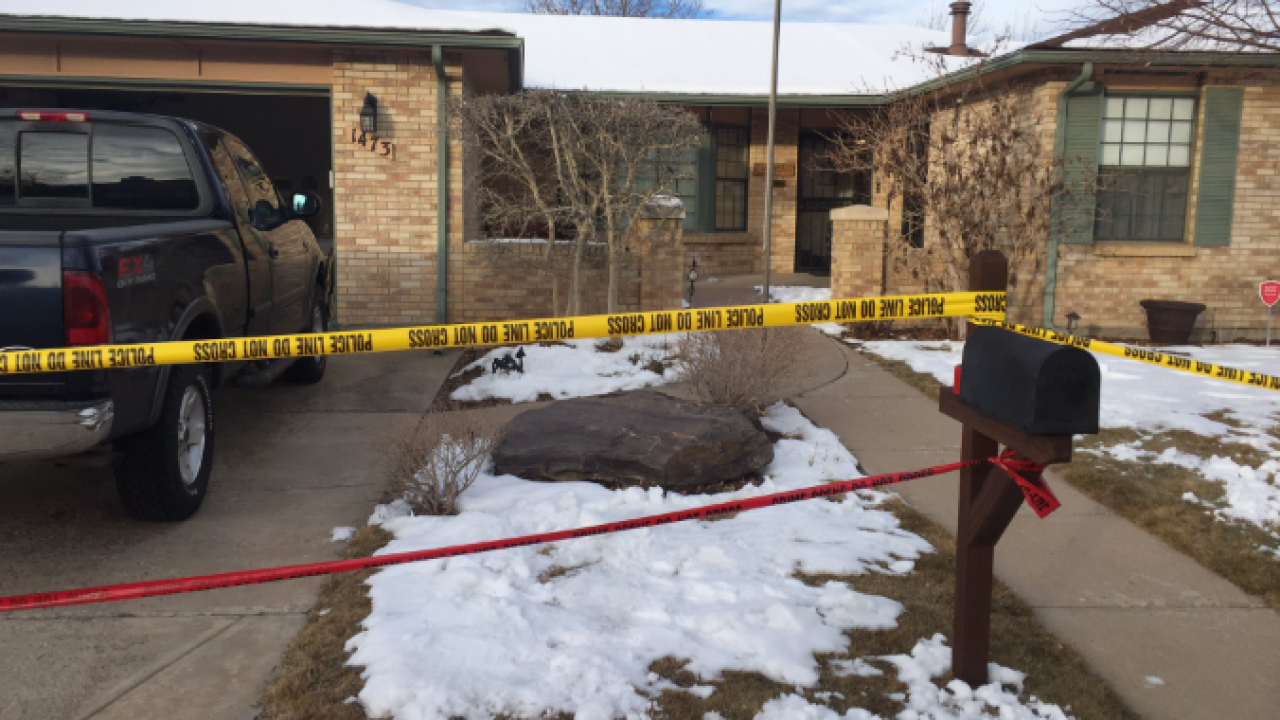 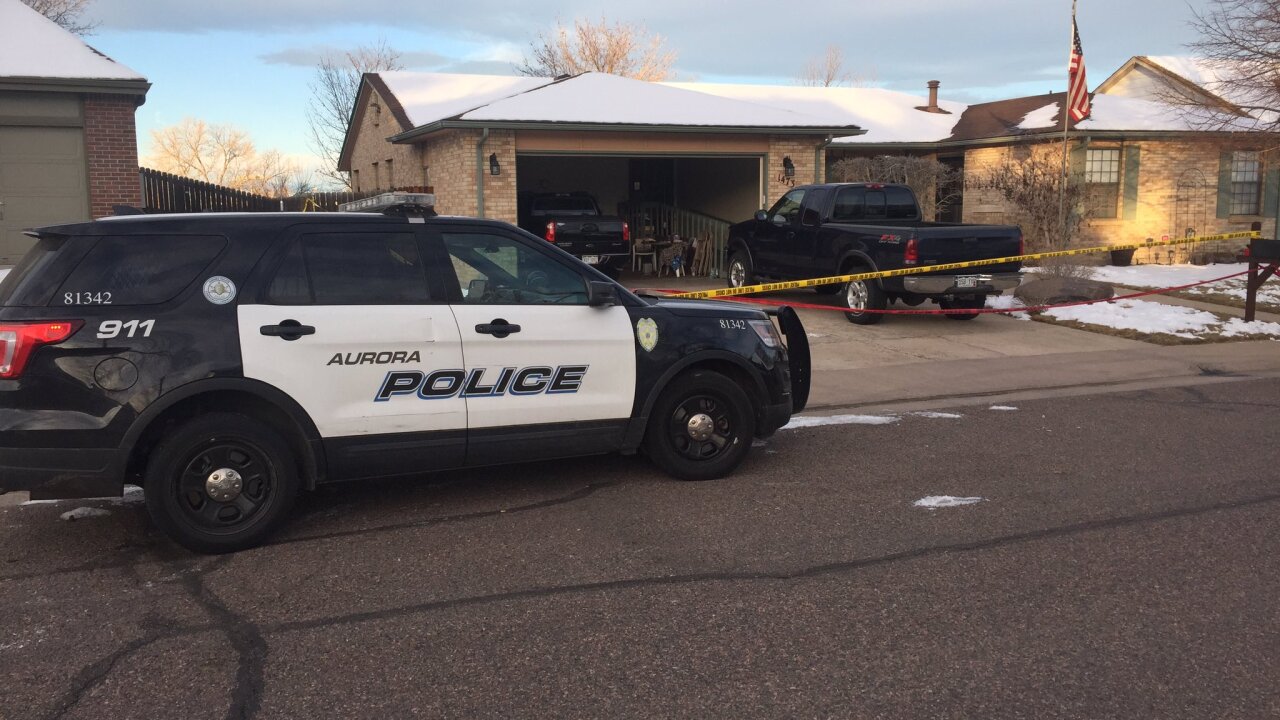 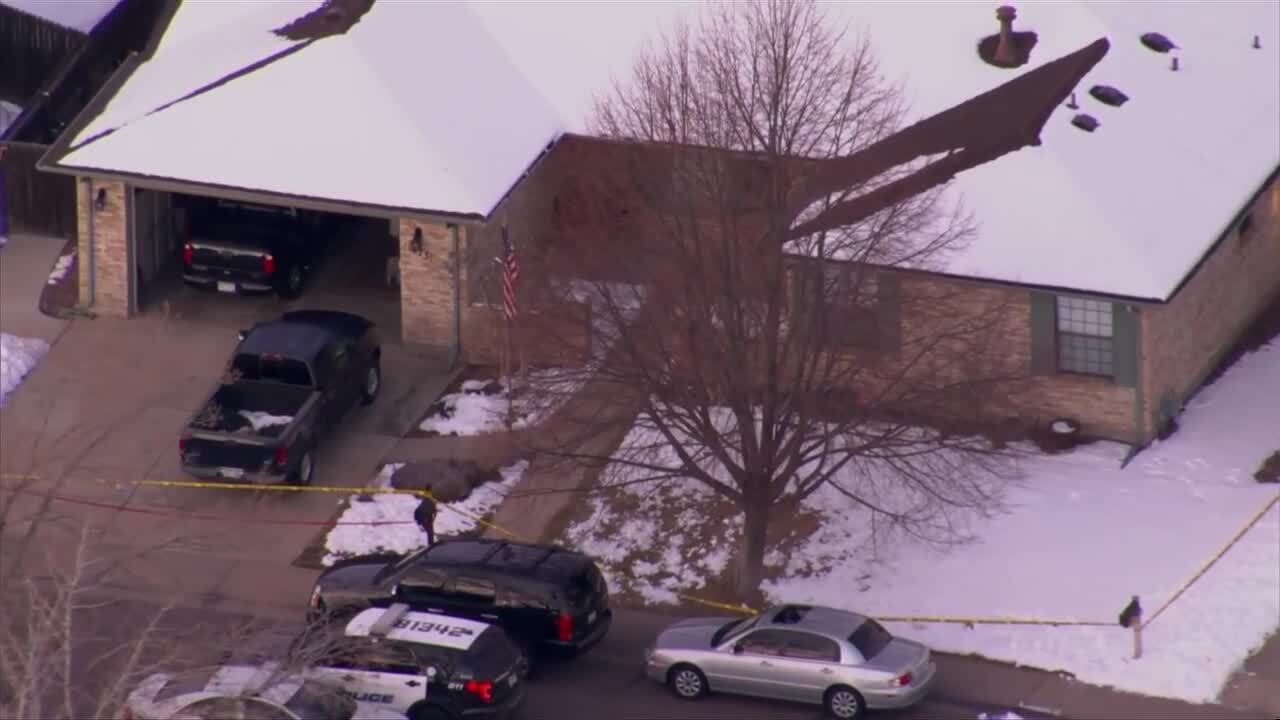 AURORA, Colo. — Aurora police responded to a home early Tuesday morning to find an armed man, who opened fire on them. Police fatally shot the suspect and then found a wounded man inside the home, who later died at a hospital.

A person inside the home called 911 just before 2 a.m. on Tuesday, reporting that a man inside the residence at 1473 S. Kenton Street was armed with a firearm and "acting erratically," according to police.

When officers arrived at the scene, they heard gunfire, according to police. An armed man wearing body armor confronted the officers. Officers and the man exchanged gunfire and the suspect was struck.

Soon after, officers found another man with apparent gunshot wounds lying on the floor in the home.

Both of the men were transported to a local hospital, where they died.

The Arapahoe County Coroner's Office will identify the men. Police are asking anyone who might have witnessed this incident to call Randy Hansen with the Aurora Police Department's Major Crimes/Homicide Unit at 303-739-6710.