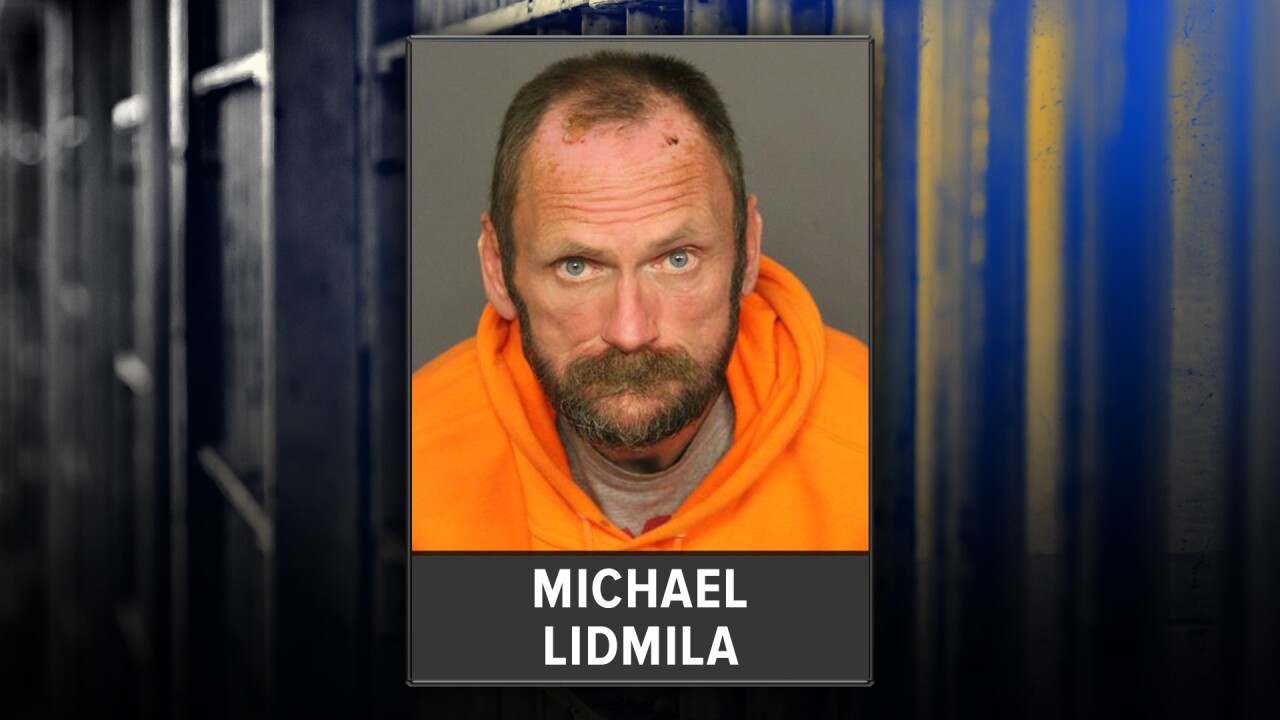 DENVER — A man accused of starting a fire at City Grille in Denver in June was arrested on Tuesday.

The Denver Department of Public Safety said fire investigators with the Denver Fire Department (DFD) arrested Michael Lidmila, 47, in connection to the June 5 fire, which caused significant damage to the restaurant.

After the fire, investigators gathered video surveillance that showed a man carrying boxes and walking around City Grille — located at 321 E. Colfax Ave. — around 1:20 a.m. that day.

Five months later, officers with the Denver Police Department and DFD fire investigators picked up Lidmila after recognizing him on E. Colfax Avenue near the State Capitol Tuesday around 8 a.m.

He was arrested on charges of first-degree arson.

According to court documents, Lidmila was arrested several times in 2020 on trespassing, menacing and destruction of property property charges.

This remains an open investigation.