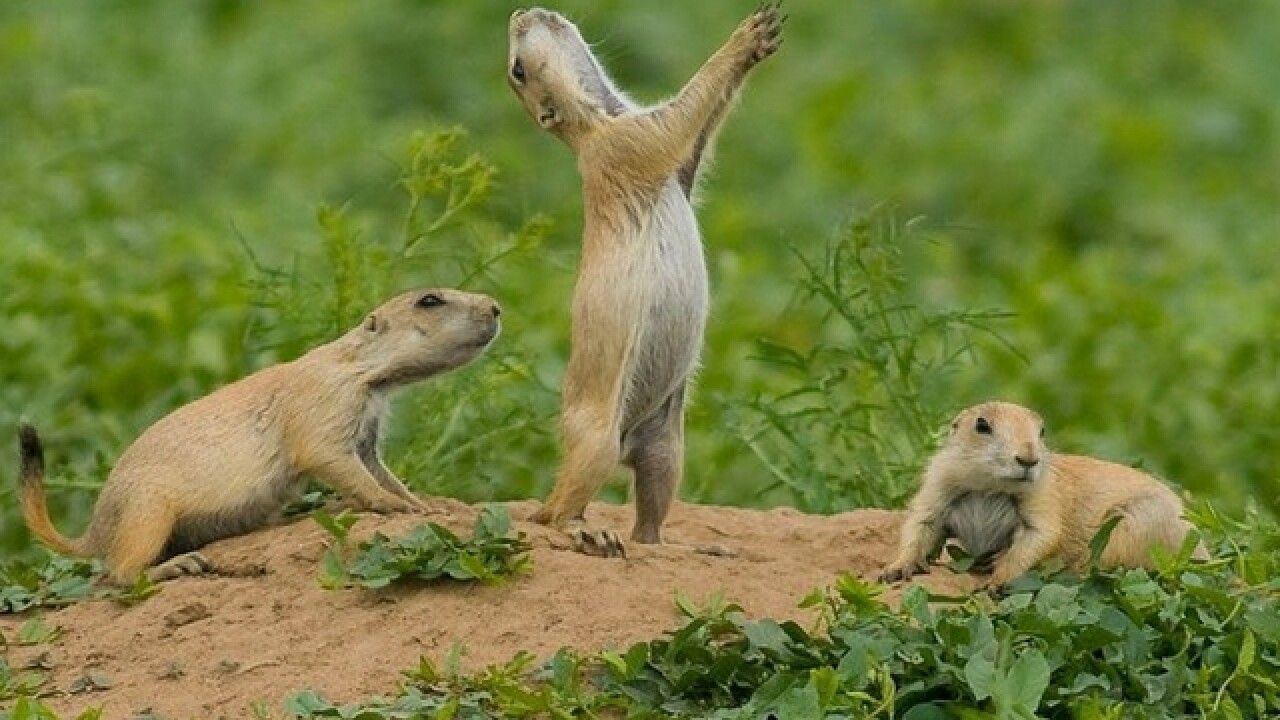 These rodents help sustain endangered black-footed ferrets and more than 100 other species on the Great Plains.

Environmentalists, developers and the state tend to clash when it comes to prairie dogs.

The animals have faced declining numbers due to plague, urban development, and other issues.

Tina Jackson of Colorado Parks and Wildlife says a listing of a species like this would have a huge impact on landowners and restrict activities on their property.

She said a lack of adequate space for prairie dogs would trigger ecological impacts.