Survey: Colorado has some of the most courteous drivers in the country 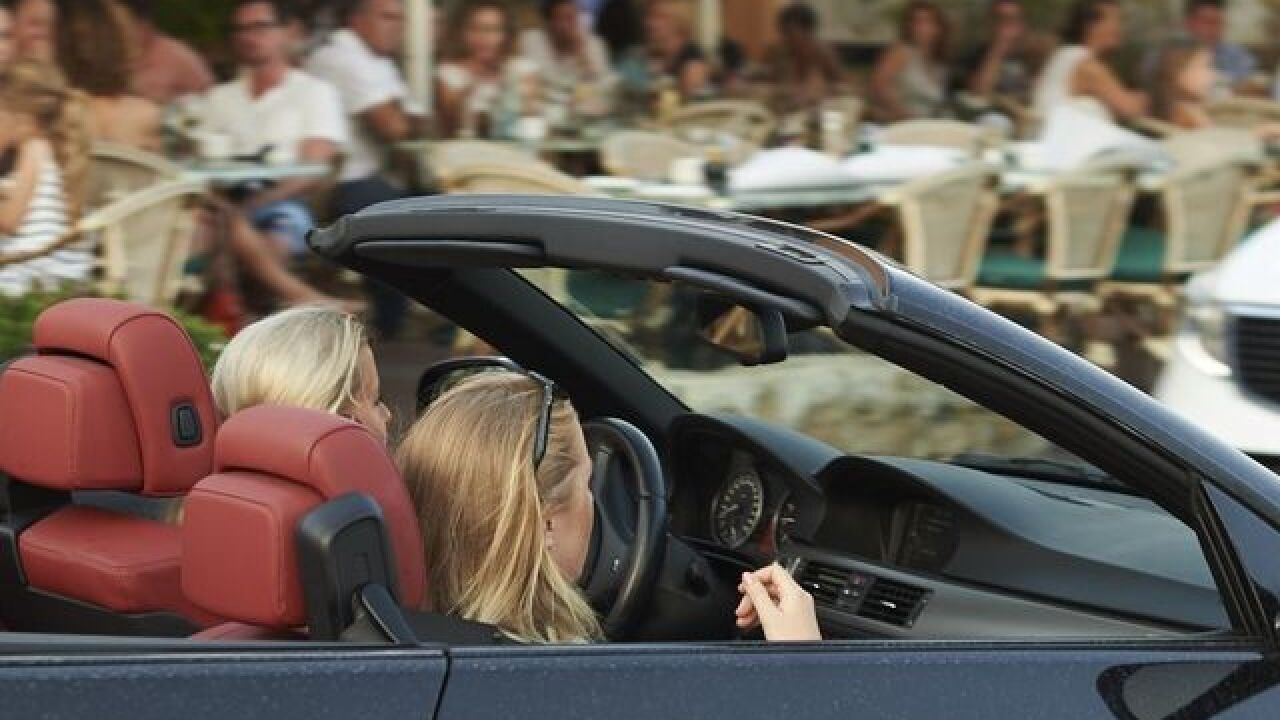 DENVER – Colorado drivers are among the most courteous in the United States, according to a new survey from car donation charity Kars4Kids.

The organization put Colorado in seventh place on its list of states with the most courteous drivers.

To compile the list, Kars4Kids asked drivers around the country to answer questions such as “How aggressively do you respond to slow driving?”, “Do you use your turn signals?” and “Would you steal someone’s parking spot?”

Based on their responses, Idaho drivers turned out to be the most courteous and New York drivers were the least courteous. The West Coast as a whole fared better than most of the eastern portion of the country.

Here are the top 10 states with the most courteous drivers, according to Kars4Kids:

To read the full report, head over to kars4kids.org .