Surveillance video shows the moment a driver ran off the road in Loveland and crashed into tables outside a Dairy Queen, injuring a family of four. 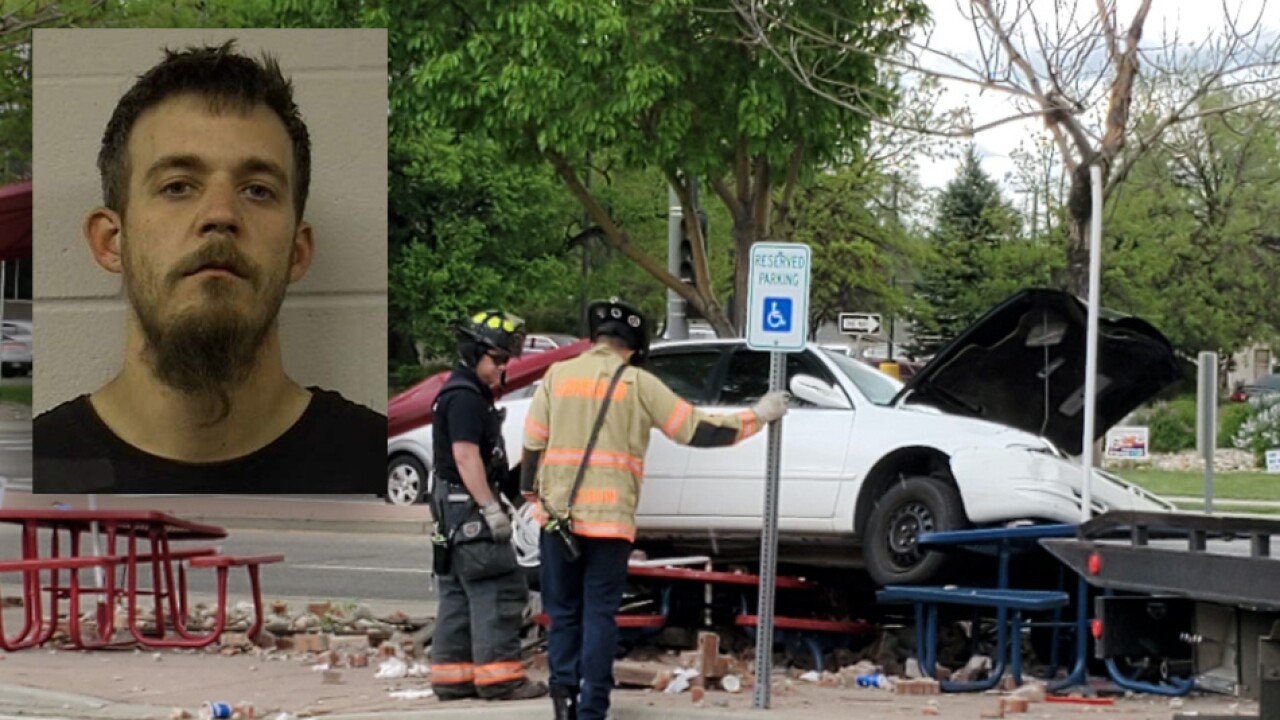 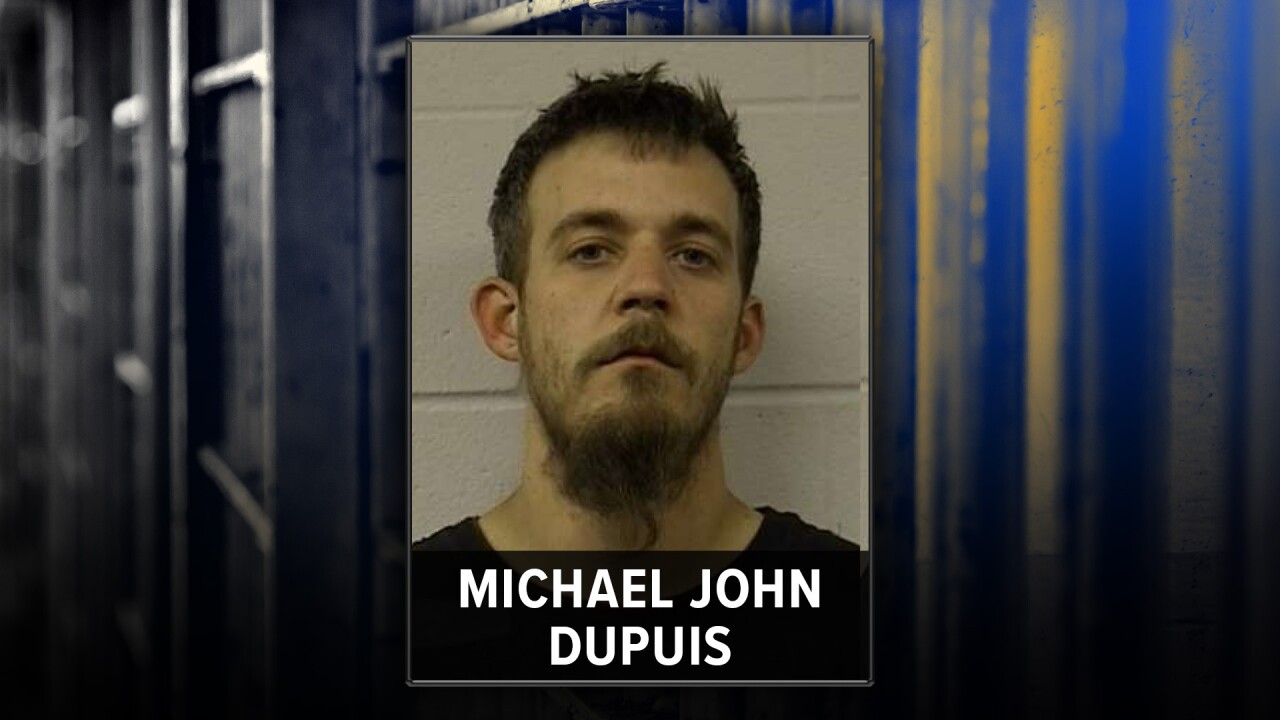 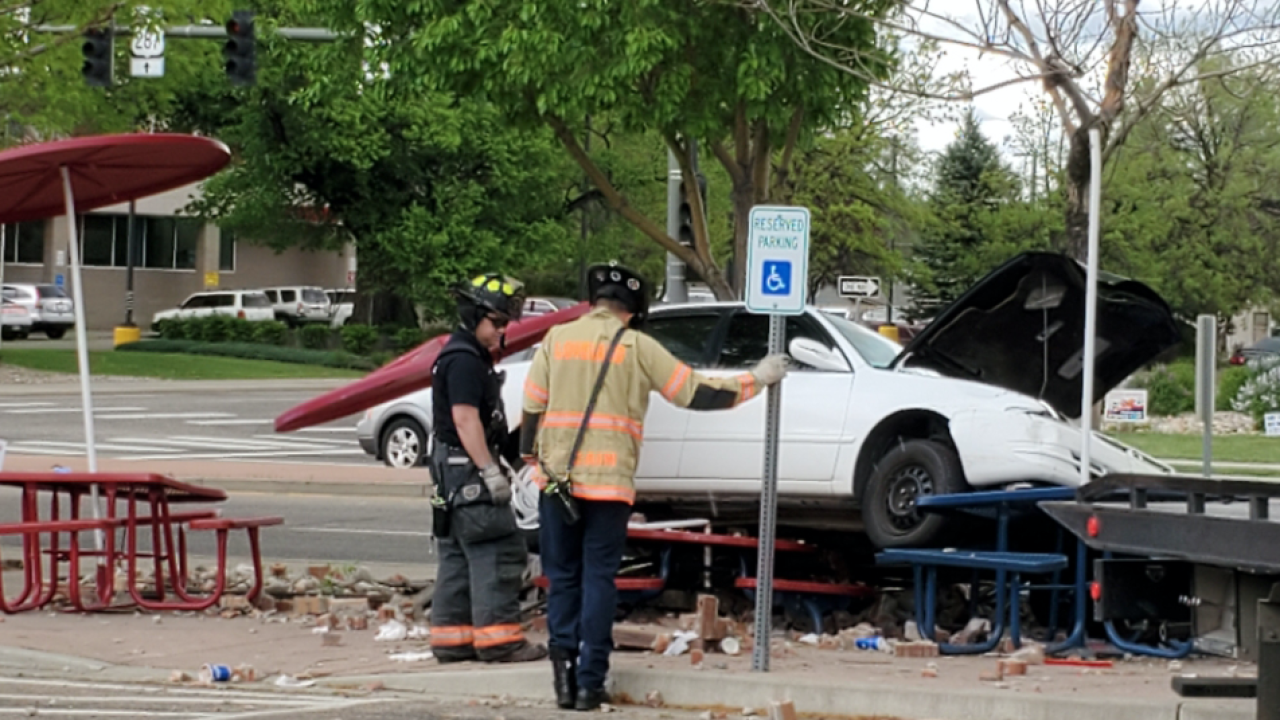 LOVELAND, Colo. — Surveillance video shows the moment a driver ran off the road in Loveland and crashed into tables outside a Dairy Queen, injuring a family of four.

The Loveland Police Department said the “powerful video” emphasizes why the department makes DUI and DUID enforcement a top priority.

Officers were called out to the Dairy Queen, which is located at 300 E. Eisenhower Boulevard, around noon on Saturday after receiving a report of a vehicle crash. When they arrived, they found that the driver of a white Toyota Corolla had ran the car off the road and into a family picnic area on the side of the fast food restaurant.

The initial investigation indicated that Michael John Dupuis, 33, of Loveland had been driving eastbound on E. Eisenhower Boulevard. A witness who was driving behind him told police he was driving erratically, and suddenly went off the right side of the roadway. The car then struck the family picnic area, where a family of four was sitting.

One person was briefly trapped under the car, police said.

All four members of the family were transported to the hospital with injuries that were not life-threatening, police said.

Dupuis was taken into custody at the scene and brought to the Larimer County Jail on charges of driving under the influence of alcohol or drugs and vehicular assault.

He has since bonded out. His next court hearing is scheduled for May 30.

“We will continue to be aggressive in our enforcement in an attempt to reduce incidents like this that have a lasting effect on the community we serve,” Loveland police said.