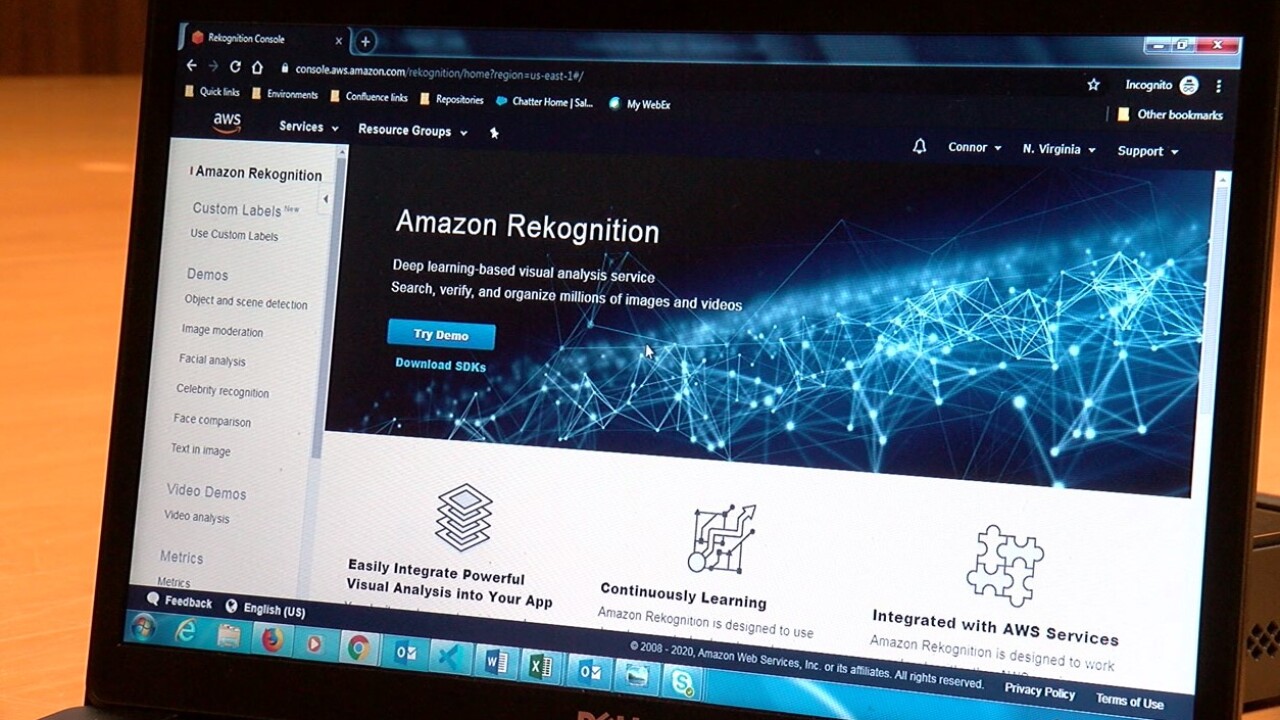 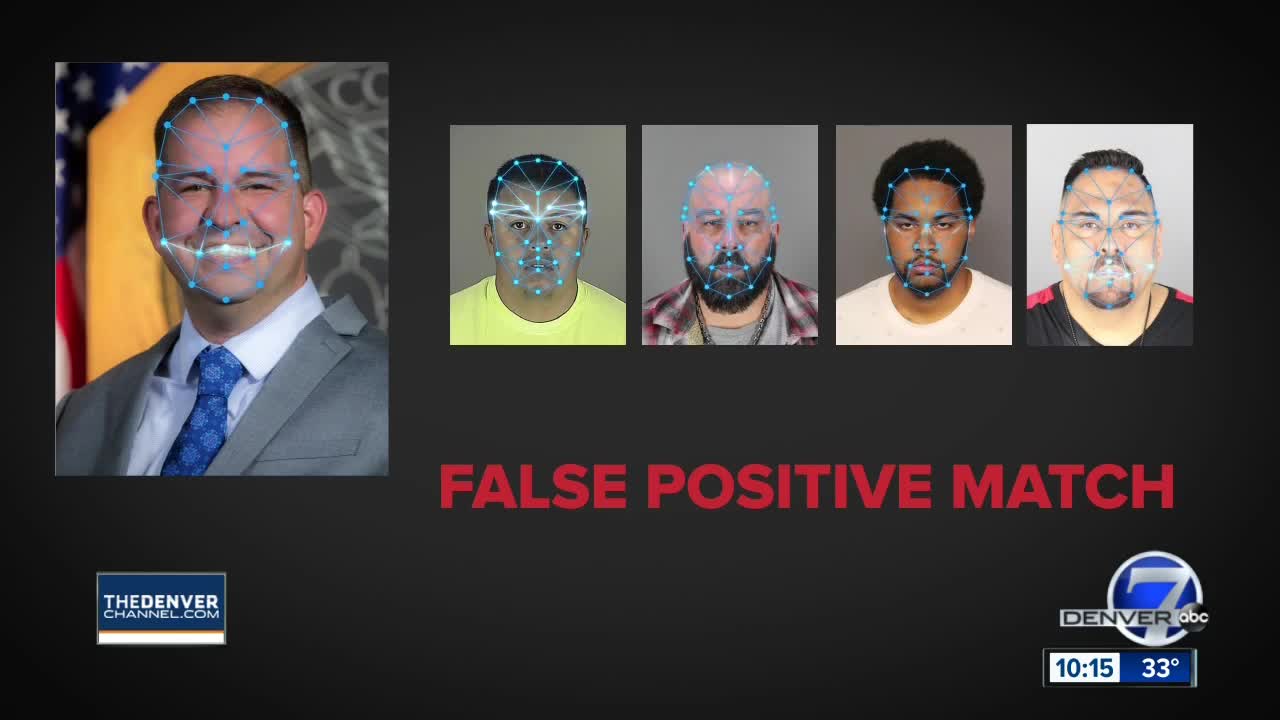 DENVER — A test done by a grassroots campaign to ban facial recognition technology in Denver found it falsely matched Denver City Council members to people in the sex offender registry.

The people behind 5280 Not 1984, an initiative to ban facial recognition surveillance in Denver, said they believe the technology isn’t ready for law enforcement.

“A big concern that our group has is the proliferation of false positive responses that this technology puts out there,” said 5280 Not 1984 committee member Connors Swatling.

Swatling ran a test with Amazon’s Rekognition software. He compared the photos of Denver City Council members to about 2,000 photos from the Denver County Sex Offender Registry. It took him three days to run the data.

“The results we got back were pretty astounding,” Swatling said. “In some cases, as many as four false positives from a pool of 2,000 images, which is a very small pool.”

His test found nine council members had photos that matched with someone in the sex offender registry. In some cases, the software was 92% confident the photos were a match.

“There are ways this technology can do a lot of good, but it’s not ready to be implemented by Denver municipal agencies just yet,” Swatling said.

Amazon said the test Swatling performed is using its software improperly. Amazon said, “law enforcement should use the recommended 99% confidence threshold, and only use those predictions as one element of the investigation.”

Swatling said those are guidelines, not rules. He said he believes the technology isn’t accurate enough today to be used by public agencies.

“If I was an officer and I see 90% accurate, I am absolutely going to check it out — we just saw there’s a person that looks a lot like you,” he said.

Although no agency in the Denver metro area is currently using this technology, signatures are being gathered to get a ban on the ballot.