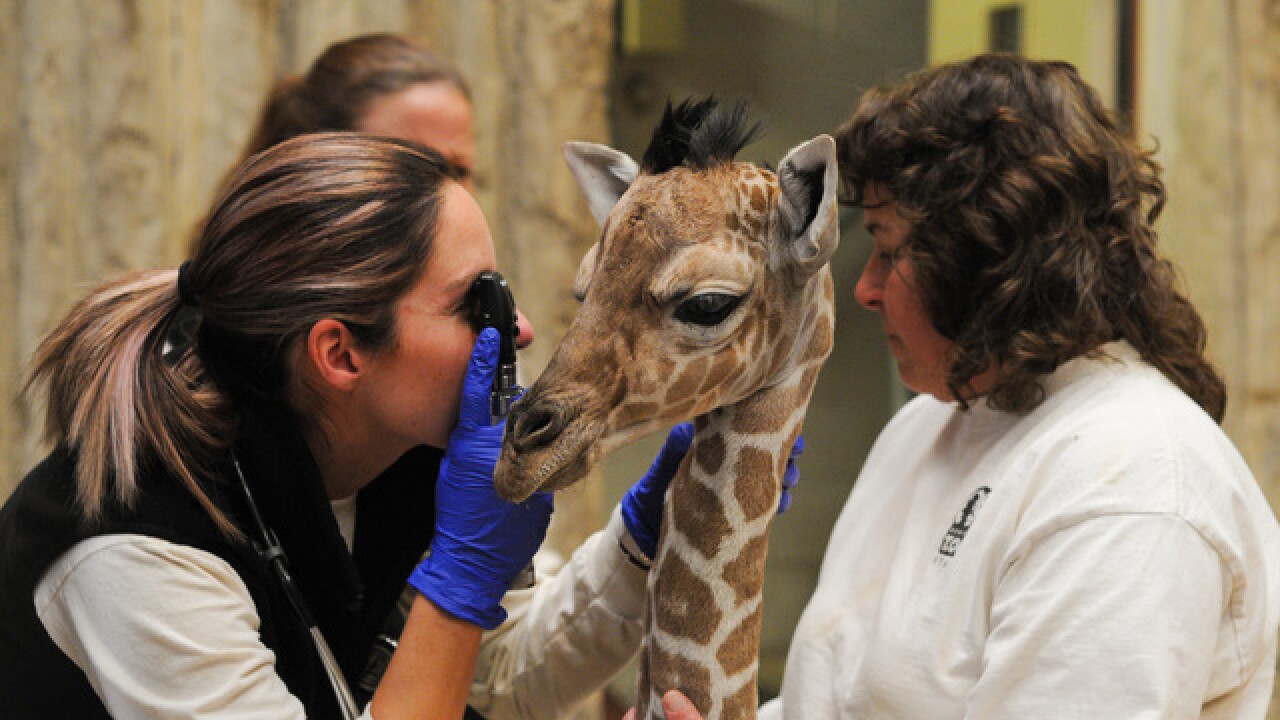 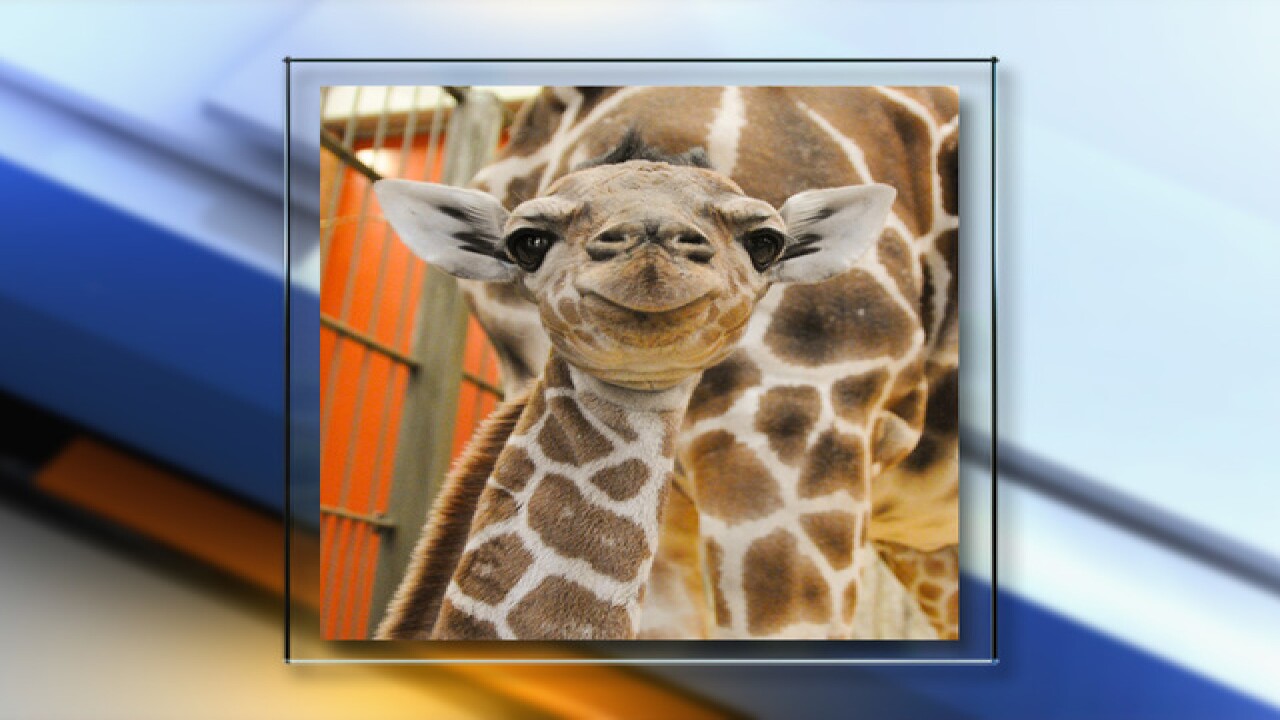 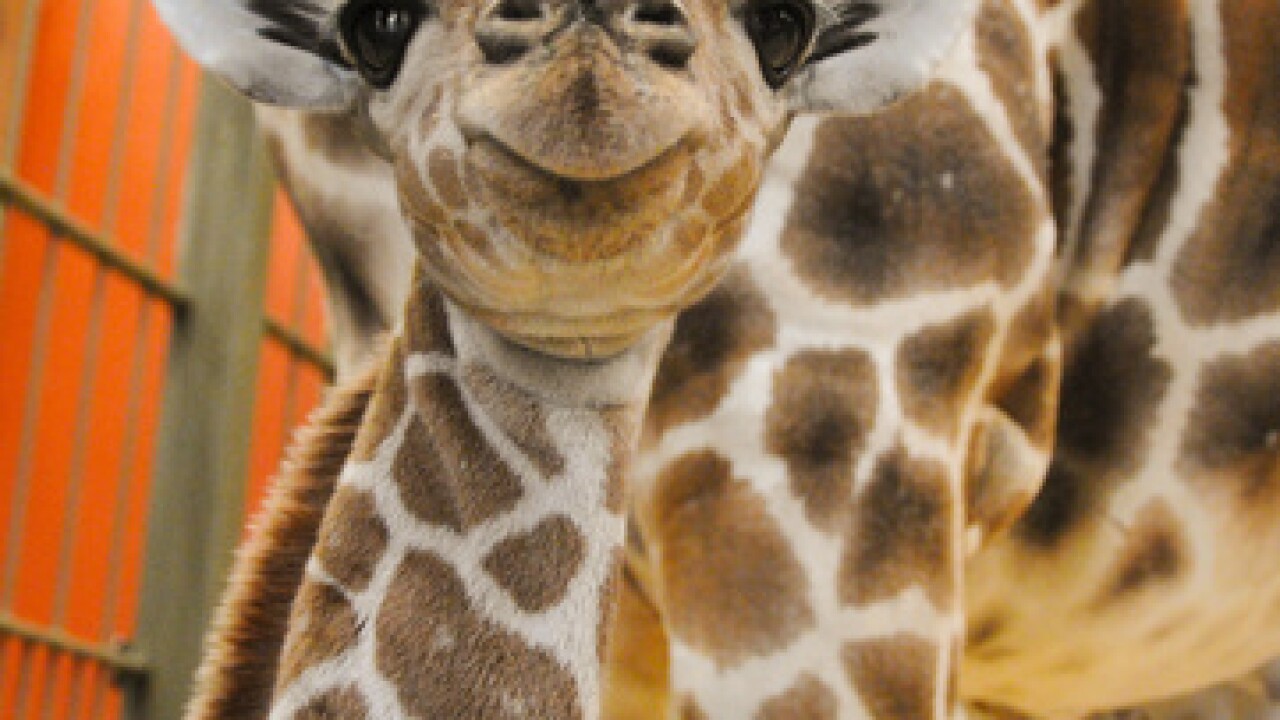 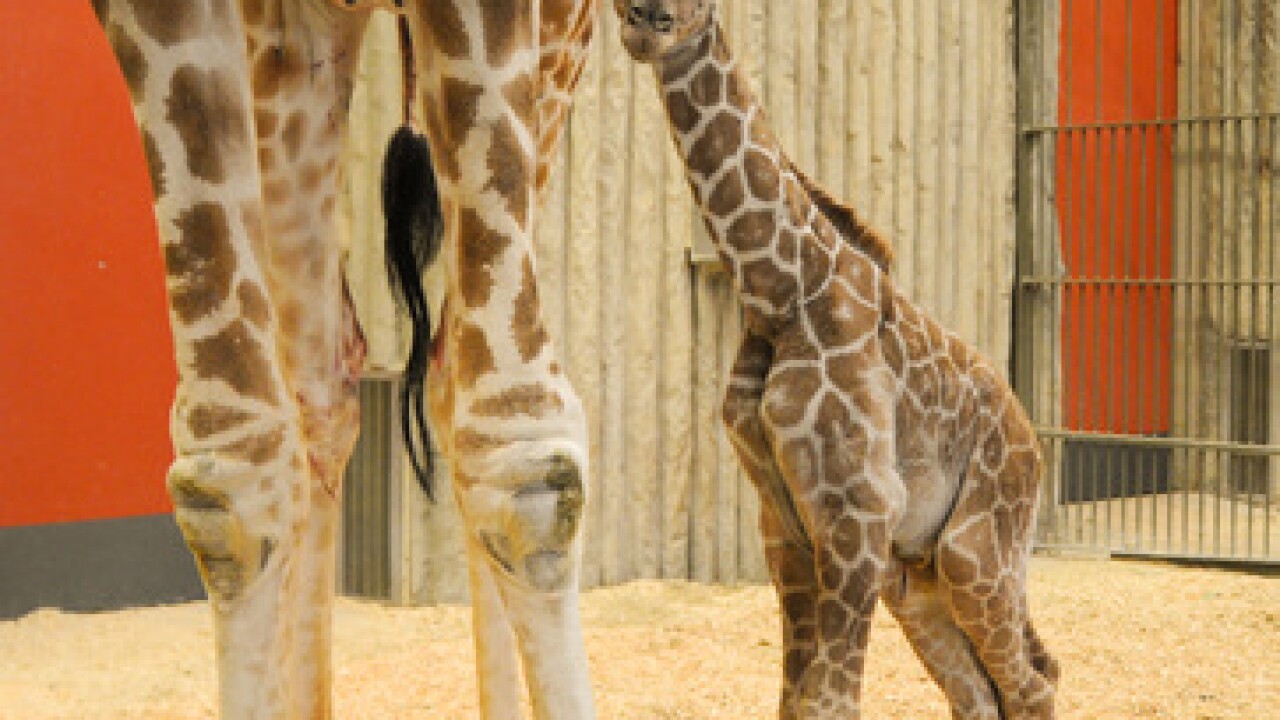 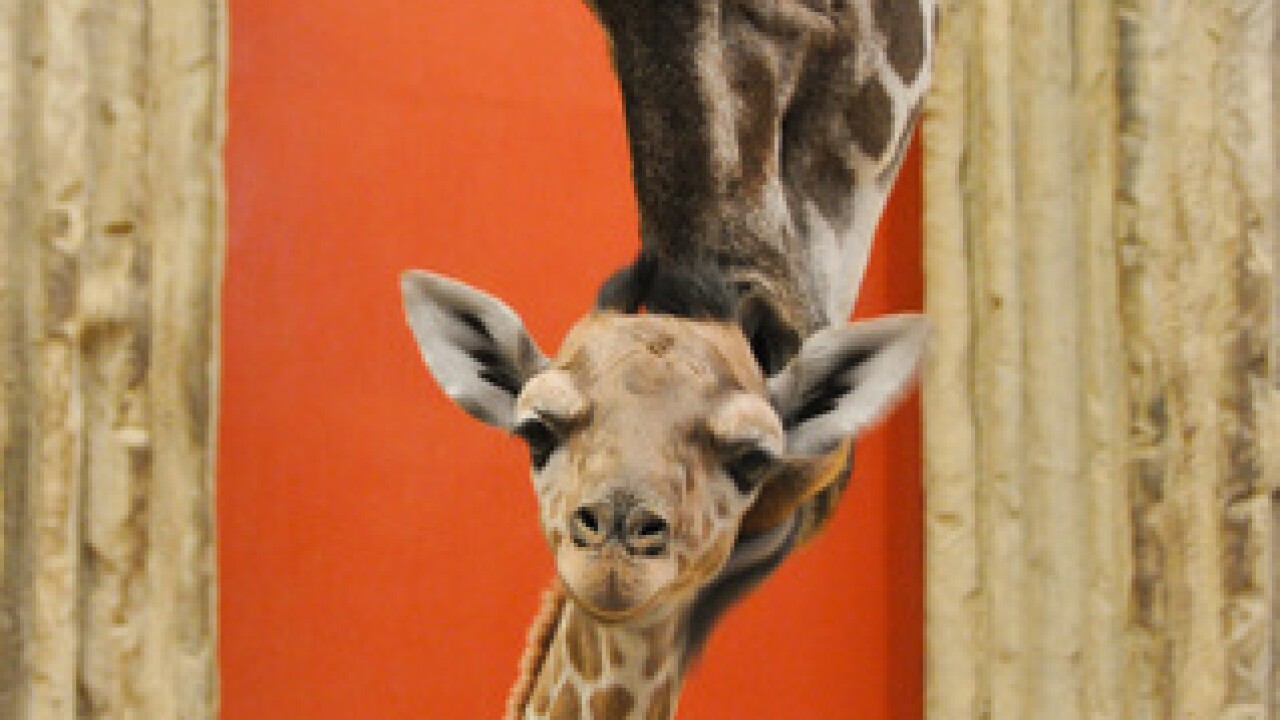 DENVER – While you were waiting for internet sensation April to give birth in New York, the Denver Zoo quietly welcomed a baby giraffe Tuesday morning.

Five-foot-tall Dobby, a male reticulated giraffe, was born at 3 a.m. to mother Kipele.

Dobby wasn’t nursing right away so staff had to feed him, zookeepers said. He’s since begun nursing and staff said he and mom are doing well.

Zoo staff said they didn’t know until recently that Kipele was pregnant, though they had their suspicions. Zookeepers were able to confirm the pregnancy via ultrasound and predicted a due date in late February or early March.

Dobby and his mom are resting up and spending quality time together, so they’re not available for public viewing just yet.

Kipele was born at the Denver Zoo in 1993 and is currently the zoo’s oldest giraffe. Dobby’s father, Dikembe, was born at Cheyenne Mountain Zoo in Colorado Springs in 1993 and moved to Denver in 1996.

The Denver Zoo has been caring for giraffes since 1973 and since then, more than 70 giraffes have been born and raised at the zoo. Dobby is the zoo’s first birth since October 2010.