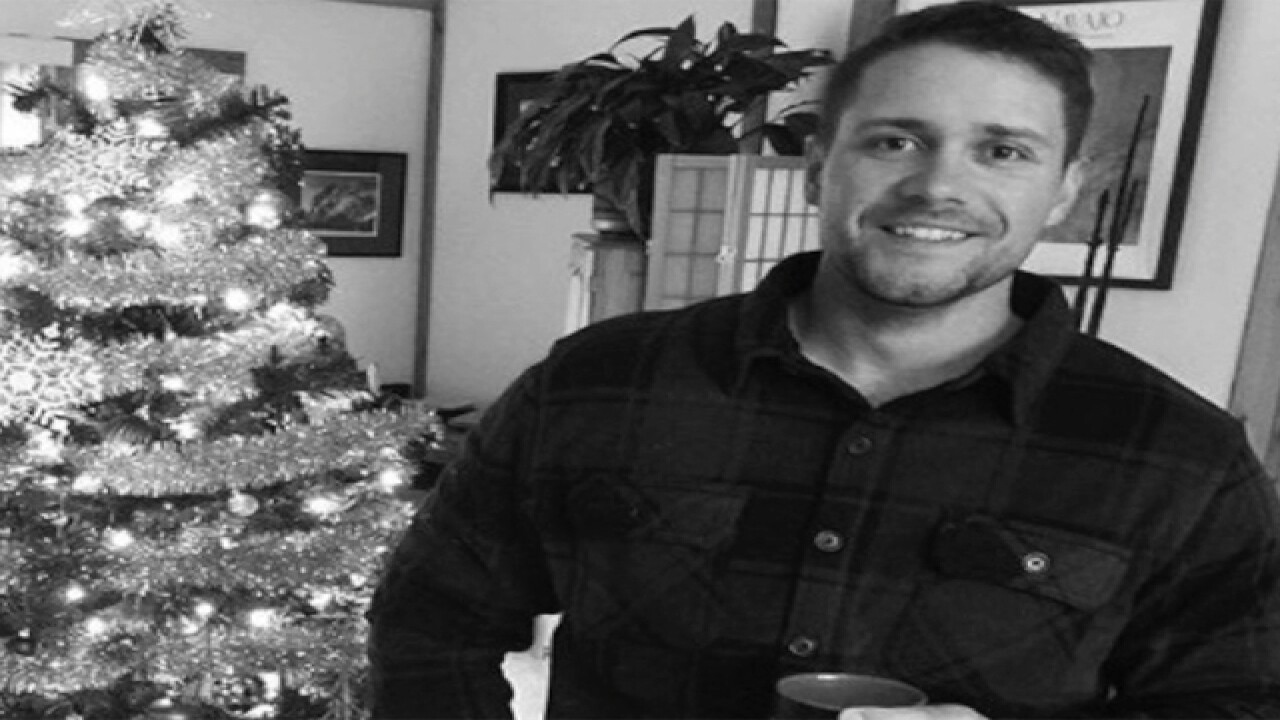 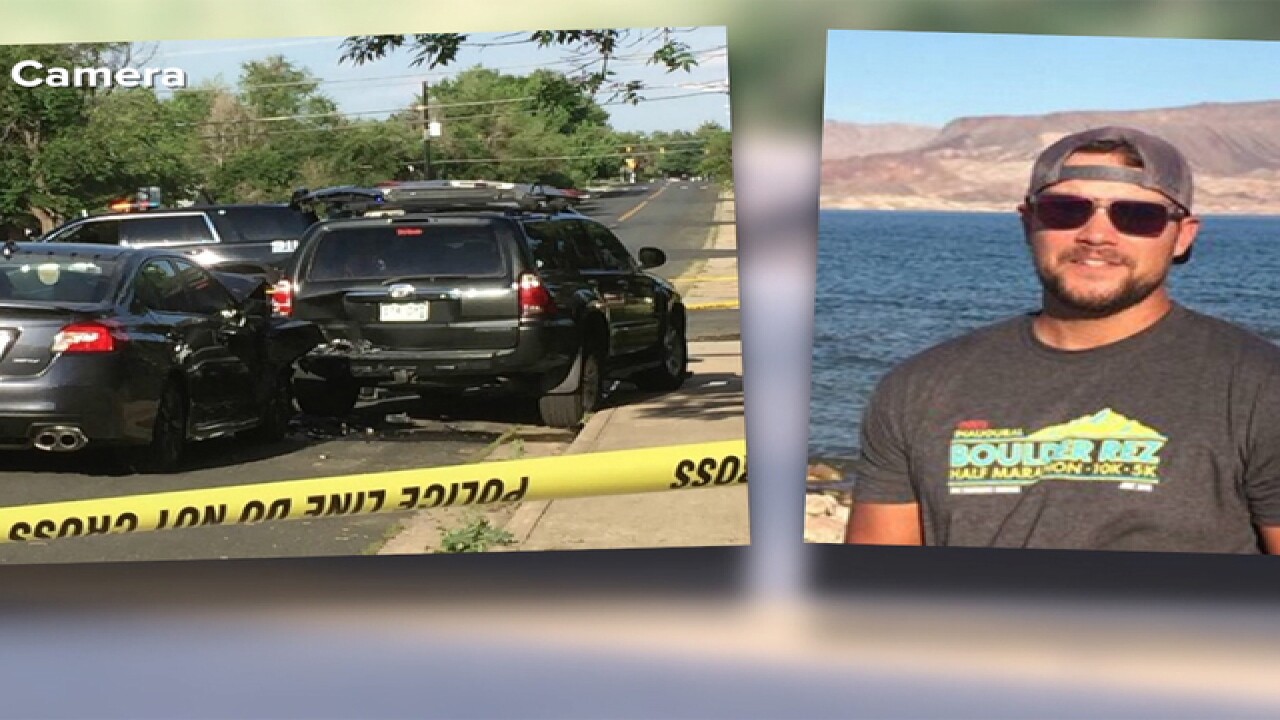 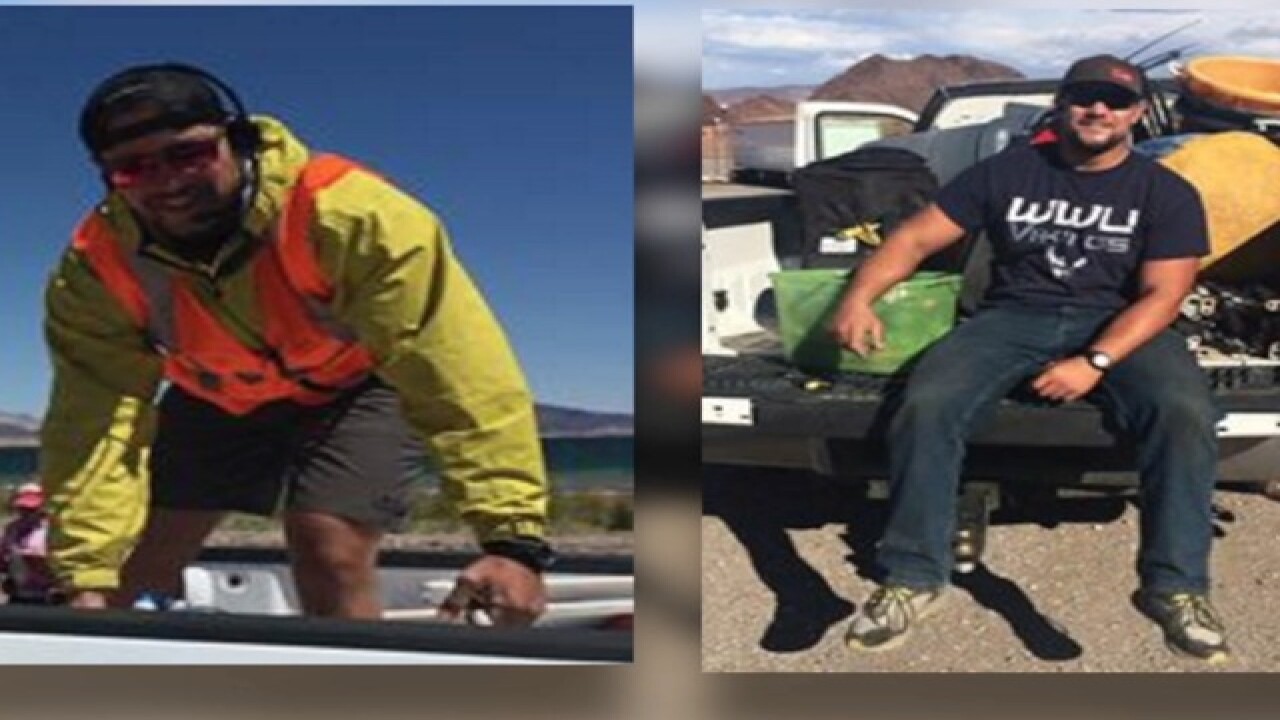 Support is pouring in for a Boulder man whose legs were amputated following a horrific Fourth of July crash.

"Definitely the most horrific thing I've ever seen," said Seth Muller, a neighbor who helped in the aftermath.

The crash happened around 5:30 p.m. in the 3300 block of East Aurora Avenue. Police said Dylan Gottschling, 19, was texting and looking down at his phone when he crashed into a parked SUV, pushing it 12-feet down the street and crashing into another parked car, pinning Craig Towler in between the vehicles.

"My girlfriend pulled her shoelaces off her boots and we laced those around his legs. We could crank down on those a lot more and that helped stop the blood," Muller said.

Towler, a life-long fitness and health fanatic and event coordinator for BBSC Endurance Sports, is now recovering at Denver Health. Doctors were forced to amputate both legs below the knees, but those who know the 28-year-old said he was showing incredible strength.

"He's very determined. He's not one to back down on anything and he is a fighter," said David Herron, whose son runs BBSC Endurance Sports.

Support is already flooding in for Towler. In one day, a GoFundMe page had already raised nearly $60,000 of its $100,000 goal. The page said, "Craig is currently undergoing a series of surgeries. We have been able to speak to him in between operations. He is suffering from intense phantom pains, but is displaying unimaginable strength."

Friends told Denver7 Towler has a long road ahead of him but is determined to one day walk again.

"I think emotionally, I think he's prepared for the battle that he has to endure," Herron said.