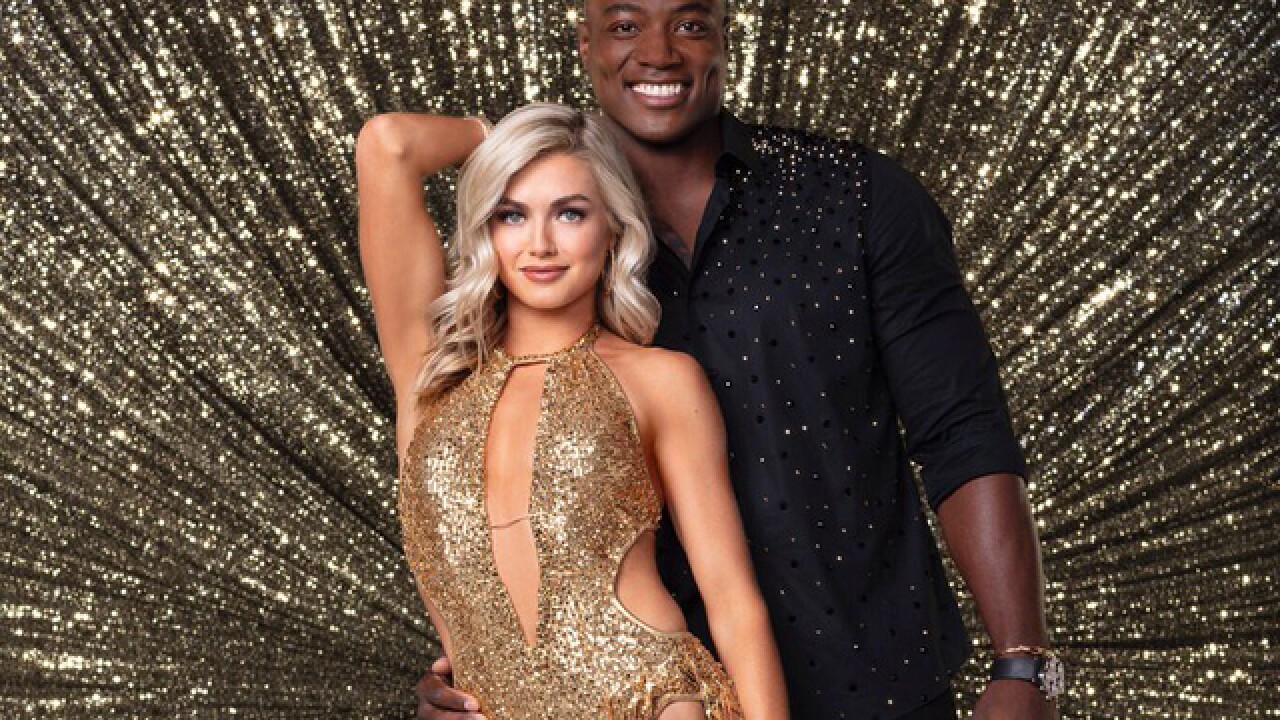 DeMarcus Ware, who played on the world’s biggest football stage with the Denver Broncos during Super Bowl 50, announced Wednesday morning he is headed to a different stage.

The former outside linebacker and defensive end tweeted Wednesday morning that he is “itching for another trophy” and has joined the “Dancing with the Stars” cast for the show’s upcoming season.

Yoooooo! I don’t know what I got myself into but I’ve been itching for another trophy....let’s get this Mirrorball @lindsayarnold 💃🏼🕺🏾 @DancingABC #DWTS pic.twitter.com/0K55bur0Qp

He was partnered with professional dancer Lindsay Arnold, who won in the show's 2017 season.

Ware announced his retirement from the NFL after the 2016 season.

Click here for a complete list of 2018 "DWTS" contestants , which was announced Wednesday morning on "Good Morning America."