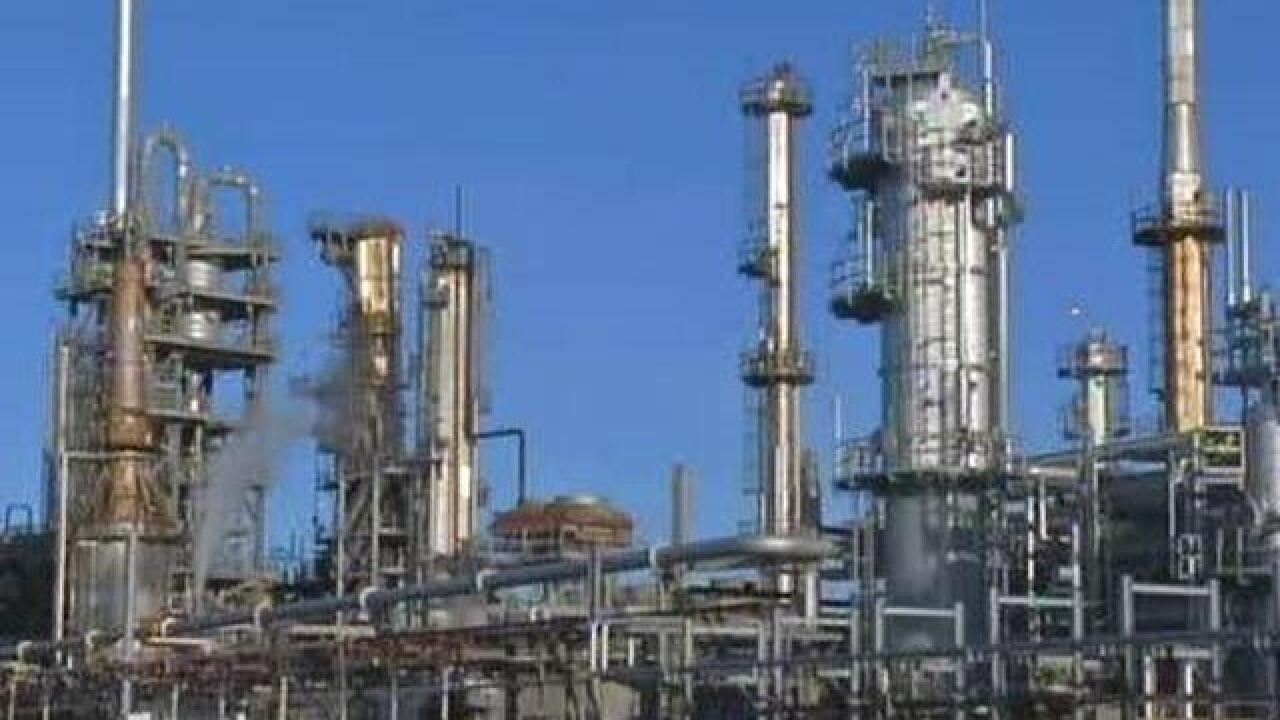 Contaminated water has been seeping into Sand Creek just up from where it meets the South Platte River near the Suncor Energy oil refinery north of Denver, and company officials on Wednesday said they were monitoring conditions and “will make any necessary repairs” to a spill containment pool behind sandbags where crews were pumping out water.

A sheen of benzene and other chemicals was detected on the surface of Sand Creek on May 7 and again on May 15, company officials said.

Sunday’s heavy rains raised water levels along the creek, leading to a breach of the containment area.

“An investigation is underway to identify the material and understand the potential source,” Suncor spokeswoman Jessica Depencier said in an emailed response to queries from The Denver Post.