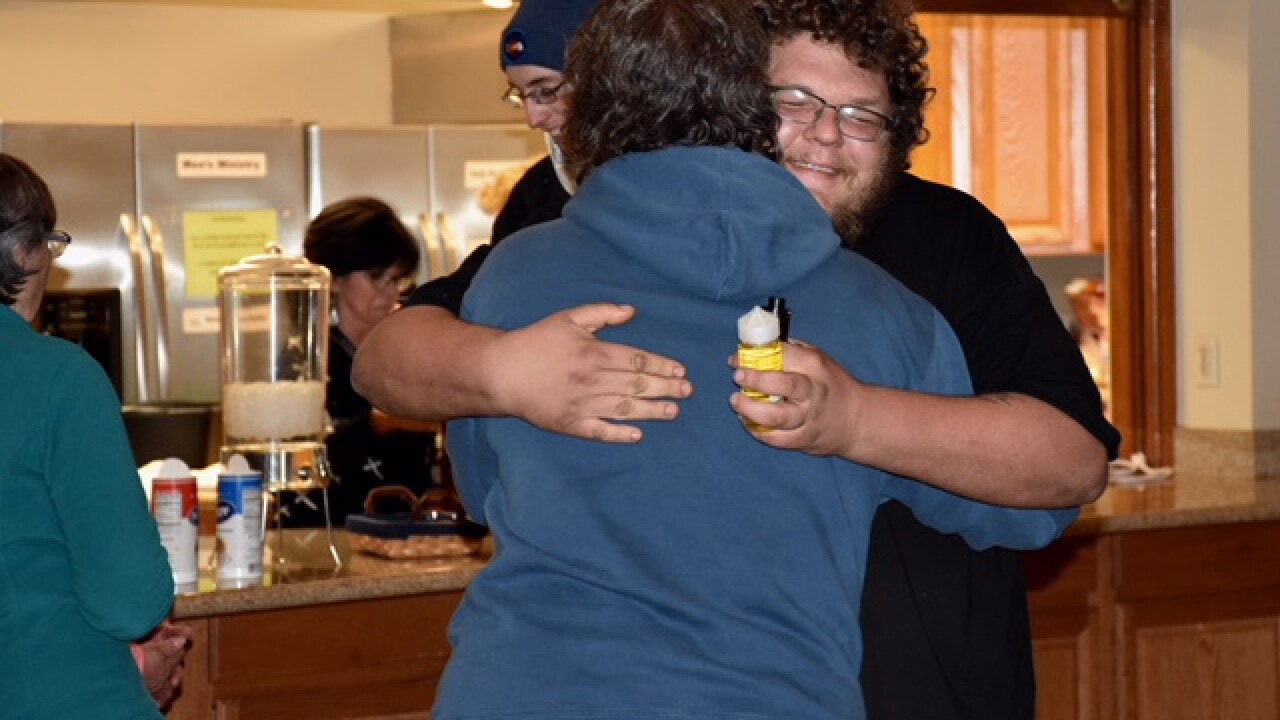 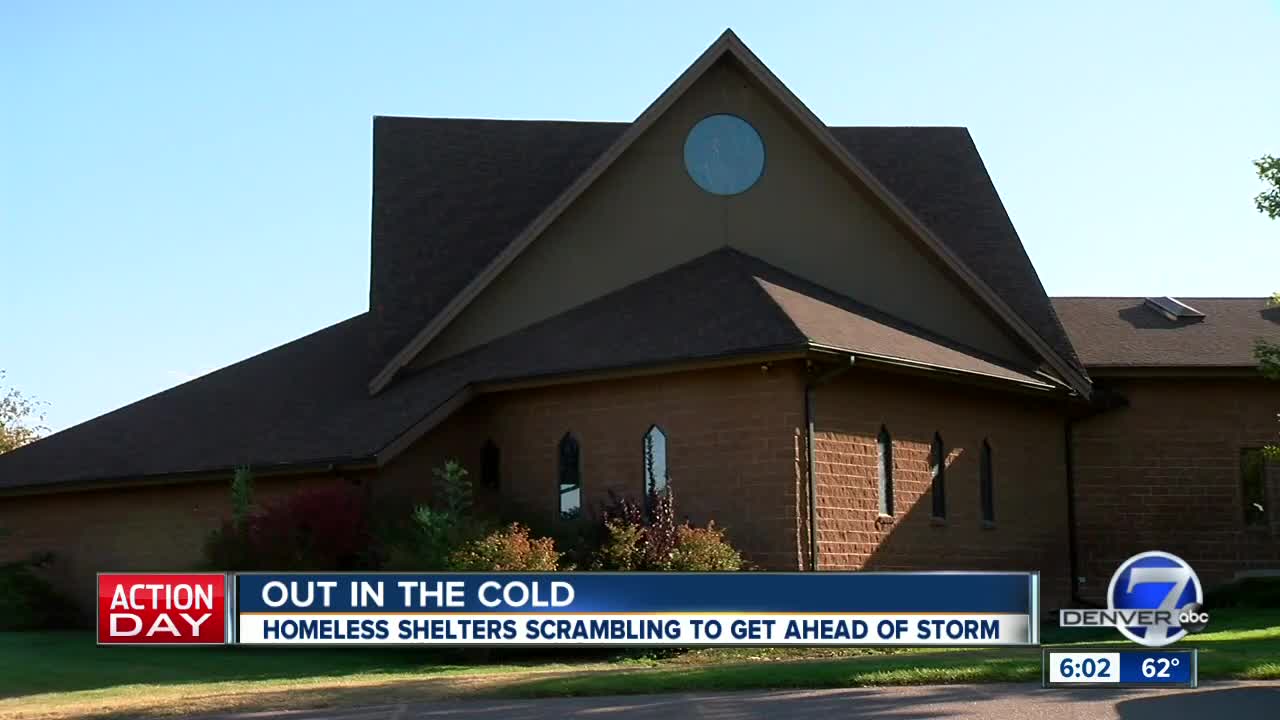 LITTLETON, Colo. — With the impending snow just a few hours away, some homeless shelters are struggling to find volunteers, putting their operation in jeopardy.

Lynnann Huizingh is the executive director of Severe Weather Shelter Network. For six years they have helped dozens of homeless men and women in suburban Jefferson County and West Arapahoe County find a place to stay on a cold night.

"Our folks that we shelter won’t go downtown, they have told us multiple times, 'I would rather freeze to death then go downtown,'" said Huizingh.

Nine churches are involved in the shelter network. On a shelter night, three of those churches are responsible for housing about 35 men and women per church.

The Severe Weather Shelter Network is now in it’s seventh year and Huizingh says there’s never been so few volunteers. Right now, they are short about 50 volunteers across the nine churches. Some are in better shape than others.

“The reason it’s alarming is two of the four churches that are in such desperate need are this church [Faith Community Church] and Sloan’s Lake Community Church," Huizingh said. "We are both on call this week and both of us are needing overnight hosts like, right now.”

The shelter network is specifically looking for overnight hosts and van drivers.

Huizingh cares deeply for those she’s helped over the years. She’s hopeful anyone who may be interested will give her a call and try it out.

"It’s a simple phone call to Severe Weather Shelter and say, 'can I just come check it out and see what it’s like?' and I’m 99% sure if they come and see how it works and have dinner with our guests that they will come sign on," she said.