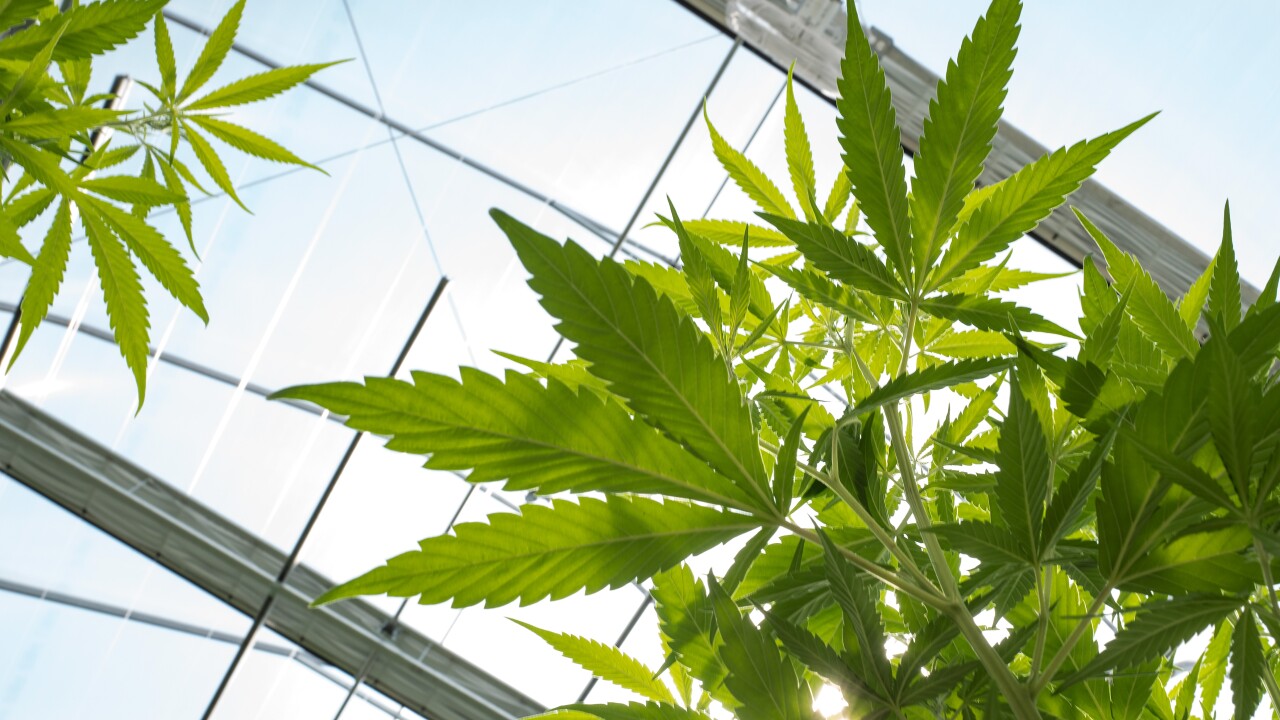 Drew Angerer/Getty Images
JOHNSTOWN, NY - AUGUST 19: Cannabis plants grow in the greenhouse at Vireo Health's medical marijuana cultivation facility, August 19, 2016 in Johnstown, New York. New York state lawmakers voted to legalize marijuana for medical use in 2014 and the law took effect in January 2016. Currently, five organizations are allowed to grow and sell the drug for medical use in the state. New York's new law only allows people with 'severe debilitating or life threatening conditions' to obtain marijuana for medical use. (Photo by Drew Angerer/Getty Images)

DENVER — A new survey found that most of the teenagers who have heard of Denver’s campaign focused on educating young people about marijuana use were discouraged from using the drug.

The survey , which was released today and conducted by Insights Lab, showed Denver’s approach is paying off: 75 percent of the teens who were aware of the High Costs campaign said its message turned them away from using marijuana.

The city and county of Denver created the campaign to educate young people about how underage marijuana use can affect their passions, pursuits and futures. It focuses on facts rather than scare tactics, the city said.

“Teens want facts and they want to be able to make their own decisions,” said Denver Mayor Michael B. Hancock. “When we give teens the facts and equip them with knowledge, they make smarter choices about using marijuana.”

The study ran from mid-November through mid-December in 2018, and polled 502 local teenagers. It found that 78 percent of those teens were familiar with the campaign and 83 percent said it had a clear message. About three-quarters said the campaign was trustworthy.

This study came out a little more than a year after Denver launched the High Costs marijuana youth education and prevention campaign. The campaign was created after Denver voters approved a special sales tax on retail marijuana in 2013 to support regulation, enforcement and education efforts.

READ MORE: It's been 5 years since recreational marijuana was legalized in Colorado