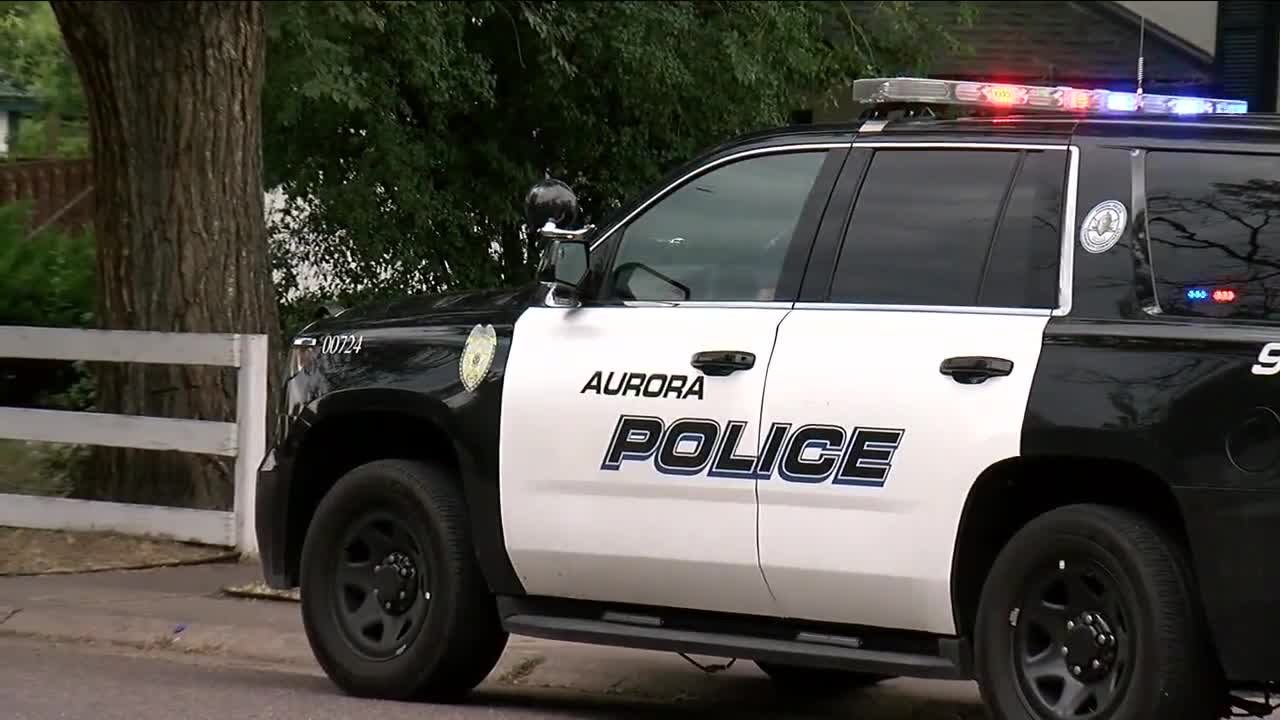 AURORA, CO — A study released by city employees in Aurora has found significant hiring discrepancies along race lines when it comes to the Aurora Police Department. Since 2018, only 1.1% of Black candidates have become police officers compared to 4.2% of white applicants, 3.6% of Asian applicants and 3% of Hispanic applicants.

"Aurora is a very diverse place and that diversity isn’t necessarily reflected in our public safety department," said Aurora City Councilmember Curtis Gardner. "The first step in that is acknowledging that the issue exists."

In an attempt to equalize the hiring process, identifying factors like names and racial indicators are not included in the application process. However, several application questions have been identified as potentially biased against minority applicants. One question asks applicants whether they know a friend or family member who is in prison.

"Typically minorities are more greatly impacted by our justice system," said Gardner. "I think that is part of a larger discussion that we need to have to make sure that the outcomes for everyone are the same."

Aurora Police Department officials say they are making an effort to address racial inequalities both in its patrol of the community and in its hiring practices.

"It has been a long term systemic issue that law enforcement has been challenged with for some time now," said Commander Marcus Dudley of APD. "Our recruiters are proactive about getting out into more diverse populations, in trying to bring those folks into our hiring process."

Still, more needs to be done to equalize the hiring process, according to several councilmembers.

"Currently, our chiefs do not have formal input into who is hired, nor do the departments have the ability to interact with the applicants prior to their acceptance into the academy," said councilmember Allison Hiltz in a statement. "Our entire hiring process needs to be evaluated and reformed."