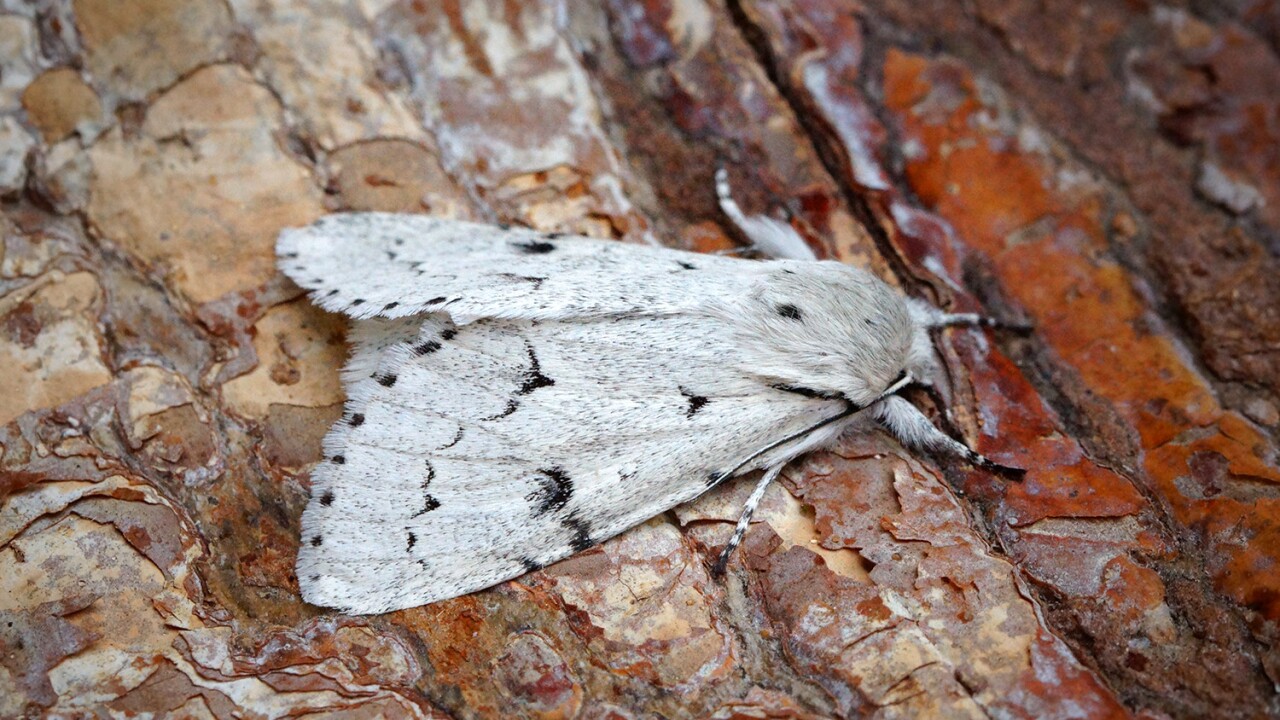 COLORADO SPRINGS, Colo. (The Gazette) — Experts have reported an abundant supply of miller moths in Colorado that could continue for the next few weeks.

The Gazette reported that Colorado State University entomologists Whitney Cranshaw and Frank Peairs released a study attributing the increase in sightings to the lack of moisture in Colorado and neighboring states.

Miller moths originated in eastern Colorado and migrate west around May to follow the flowering plants for nectar.

The study says the moths usually stay for about six weeks hiding in cool, dry and dark places. They are generally not harmful to people.