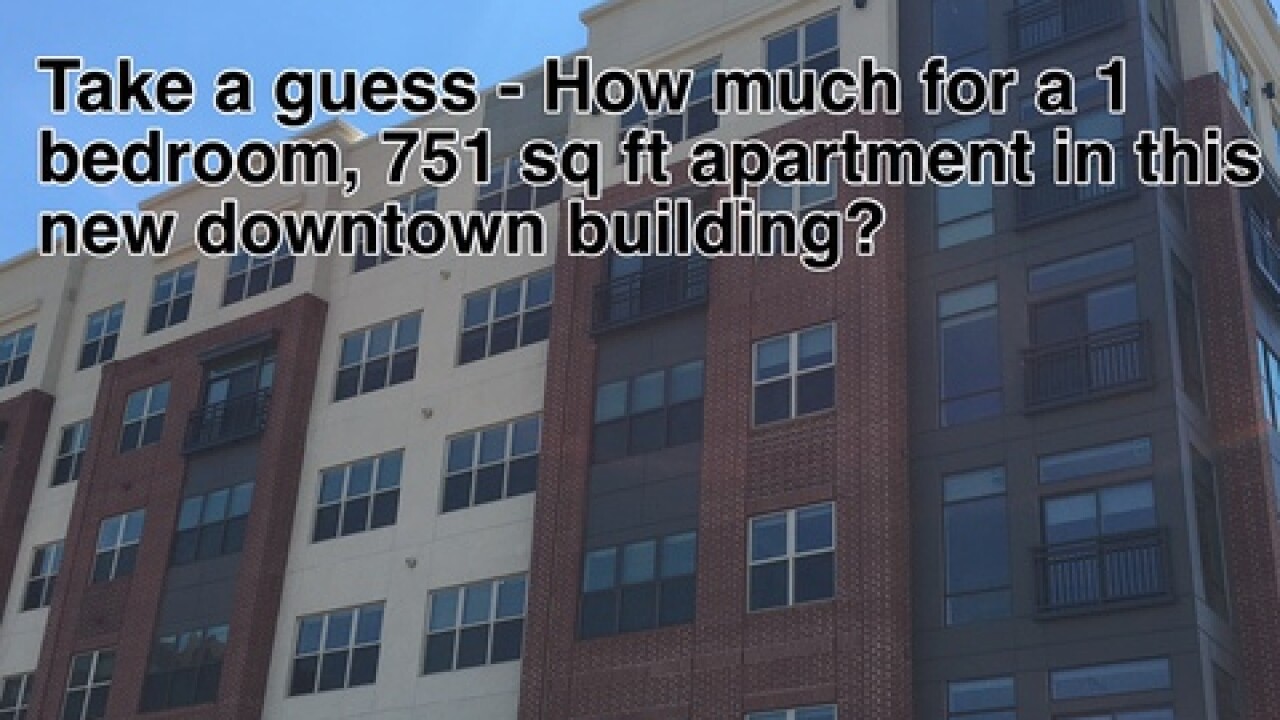 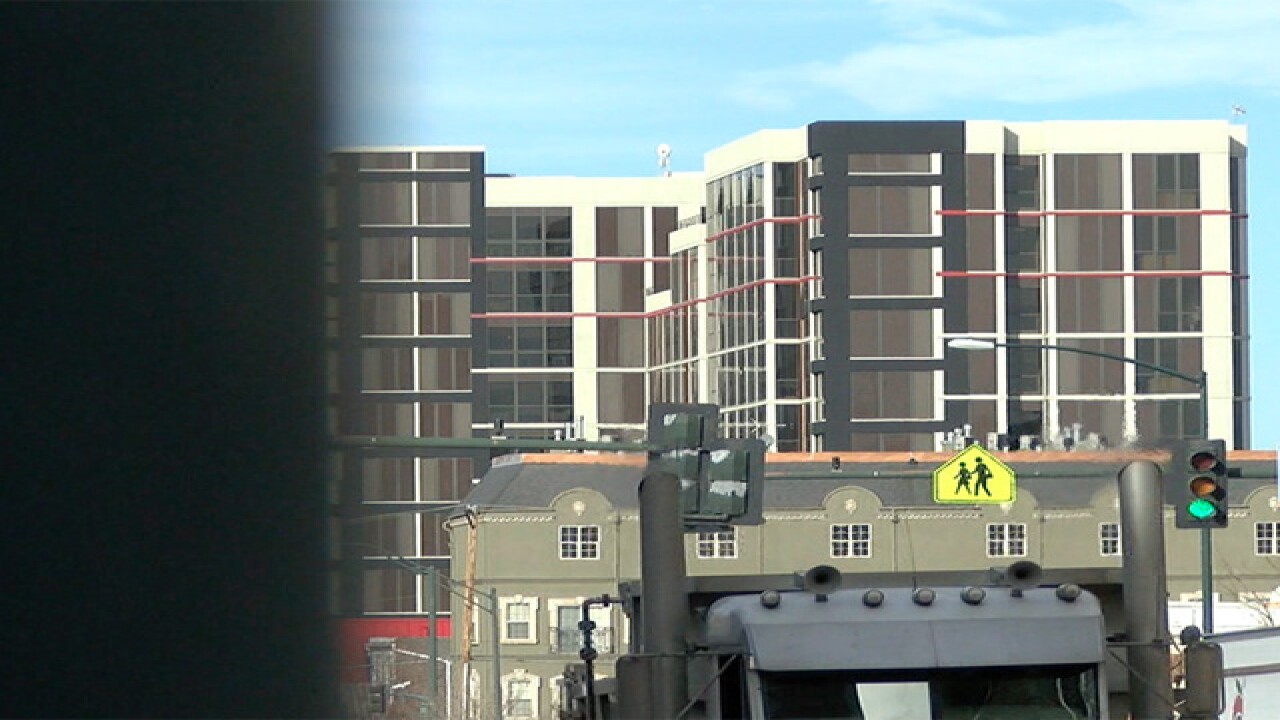 DENVER – Rent is at an all-time high in Metro Denver and it’s likely to get higher before leveling off.

Throupe told Denver7 that rents jumped an average of $55 a month from last quarter.

“I think it’s ridiculously expensive,” said University of Denver student Badiah Haffejee. “I can’t afford to go out or manage other expenses, so I have to cut back on medical costs.”

Real estate investor Teo Nicolais, of Nicolais LLC, says the most important thing to remember is that real estate is cyclical.

“We experienced a very traumatic recession in 2008, which put an end to a lot of the construction and almost all of the building in multi-family,” he said. “The result is we’ve seen an increase in (rent) prices over the last several years.”

Those rent increases have led to more construction.

“We’ve all seen the cranes that are over the city,” Nicolais said. “We’ve seen a lot of new unit come online.  The thing that’s important to remember is that it takes a long time for them to be built and while we’re waiting, we do see an upward pressure on rents.”

Nicolais said you couple that with Denver’s attractiveness to millennials and that adds to the demand.

Throupe told Denver7 that rent increases will taper off as more apartment units are built, but he said it’s unlikely that we’ll see any major rent drops barring a major recession.

He said in the past, if there was a downturn in the energy industry, it had a big impact on the housing market.

“We actually had a pullback with mining and drilling last year and it still hasn’t turned the rents down.”

Nicolais agrees with that assessment.

He too believes that rent increases will taper off, but says that doesn’t mean rent drops.

The investor added, “We are starting to see a lot of really high quality units coming online that will alleviate the increase in rent.”

The Executive Summary of the report shows that vacancy rates have declined 5.4%.  The average rent has increased to $1,371.  The average square foot price is $1.60.  And the average discount/concessions is up 8.2%.

The report also breaks down median rents by apartment type.

Haffejee says Denver has become so expensive that she doesn’t see herself staying here once she gets her degree from DU.

“I’m going to have to find another city that’s more affordable,” she said.

Reporter Liz Gelardi asked Denver7 Twitter followers how much they're paying for rent.

A new study shows rent prices are at an all-time high in Denver with an avg of $1371. How much do you pay?