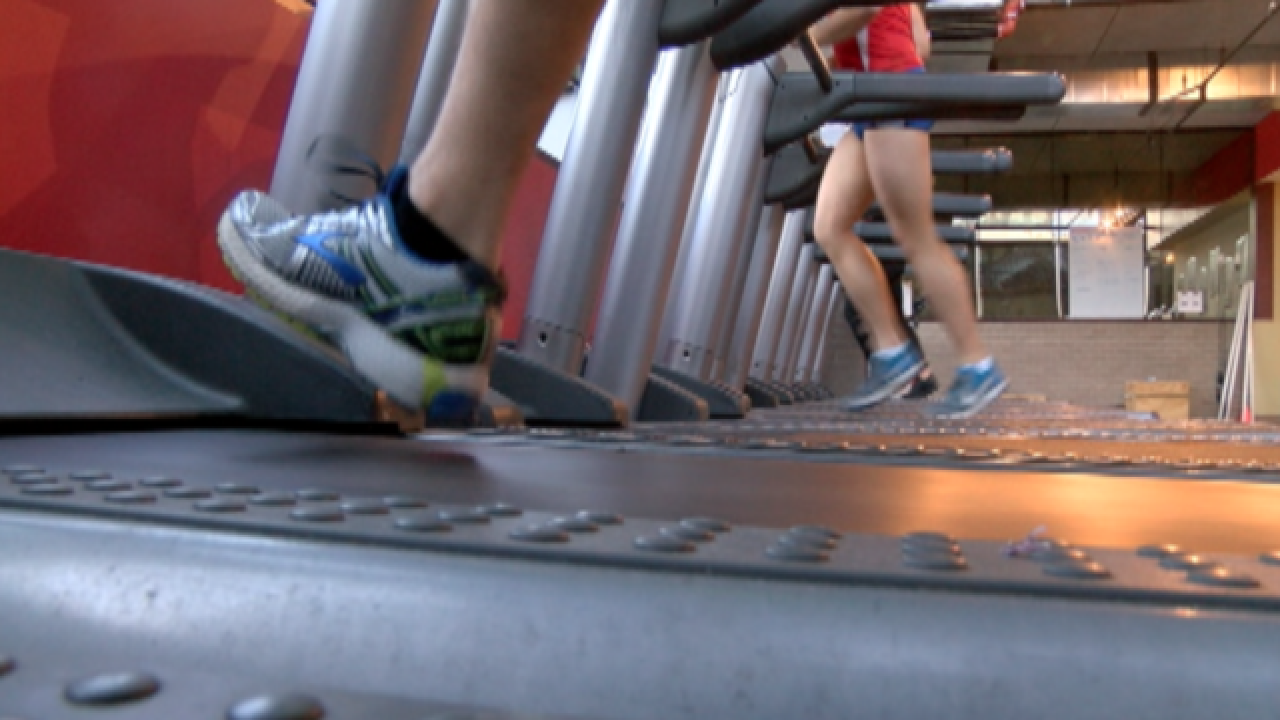 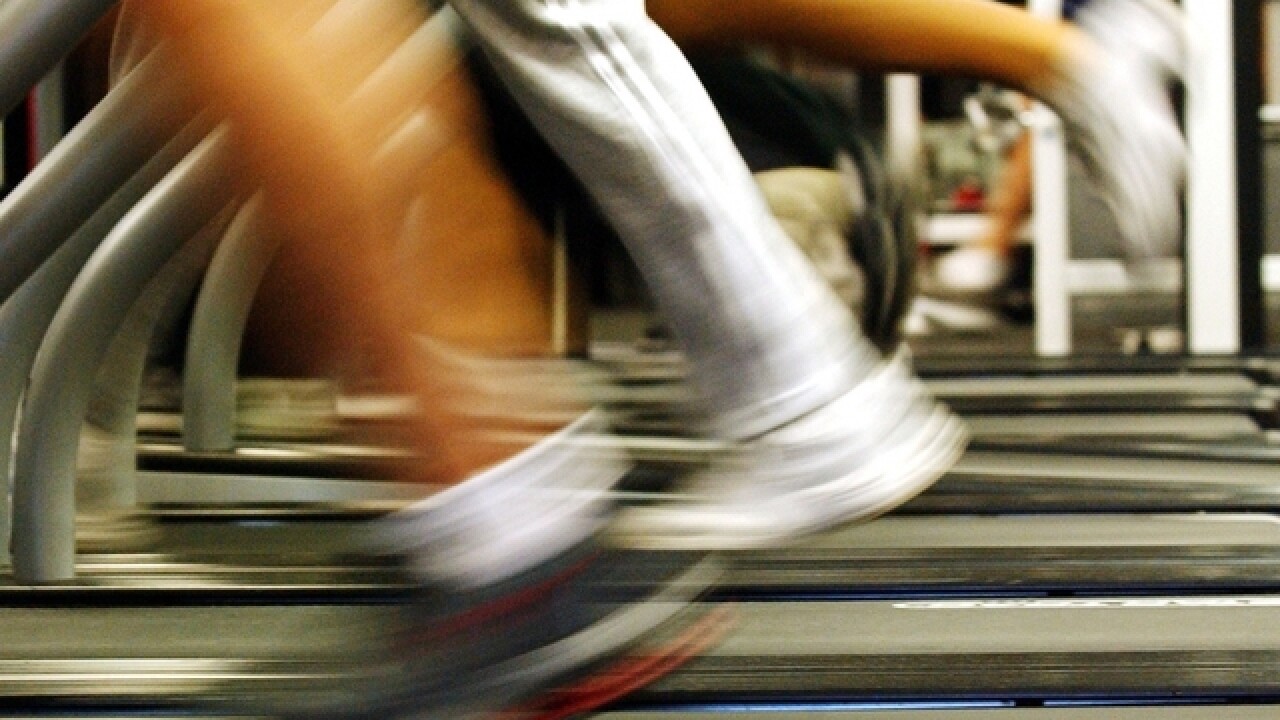 Using lab mice, researchers studied the levels of helpful gut bacteria in active and sedentary subjects. Mice who ran on an exercise wheel everyday saw an increase in that kind of bacteria.

"Scientists in the last 10 or 15 years have shown that these bacteria within our intestines have the potential to impact various aspects of our health," said Aggie Mika, a doctoral student at CU Boulder. "We're talking about a whole ecosystem of diversity."

Mika said the bacterial growth is more pronounced in young mice because their microbiome is not fully developed. A microbiome is the ecosystem of bacteria residing in the body.

"The experiment that we did, was [to] investigate if an environmental stimulus like exercise, could change the populations of bacteria in the gut and if it could change them in a way hat's beneficial to health, both metabolically and changes in stress resistance," said PhD. Professor Monika Fleshner. "What we found is that those animals that got to live with this mobile running wheel, changed their gut community populations in a way that favored a lean body type as well as promoted this stress resistance phenotype."

The human body has about 10 trillion normal cells and 100 trillion bacteria cells. Scientists now believe the bacteria have a more pronounced effect on a person's health than they previously realized.

Even though the experiment was performed on mice and not humans, researchers believe the data is applicable since previous studies have translated well to people.

The field of microbiome research is relatively new.

Scientists have only been studying bacteria's effect on the body for about 10 to 15 years. Flesher said she believes research like this will better be able to help scientists understand how bacteria communicate with and affect the body.

"We can then target, drugs and interventions and probiotics that can perhaps help children that aren't able to exercise," said Mika.