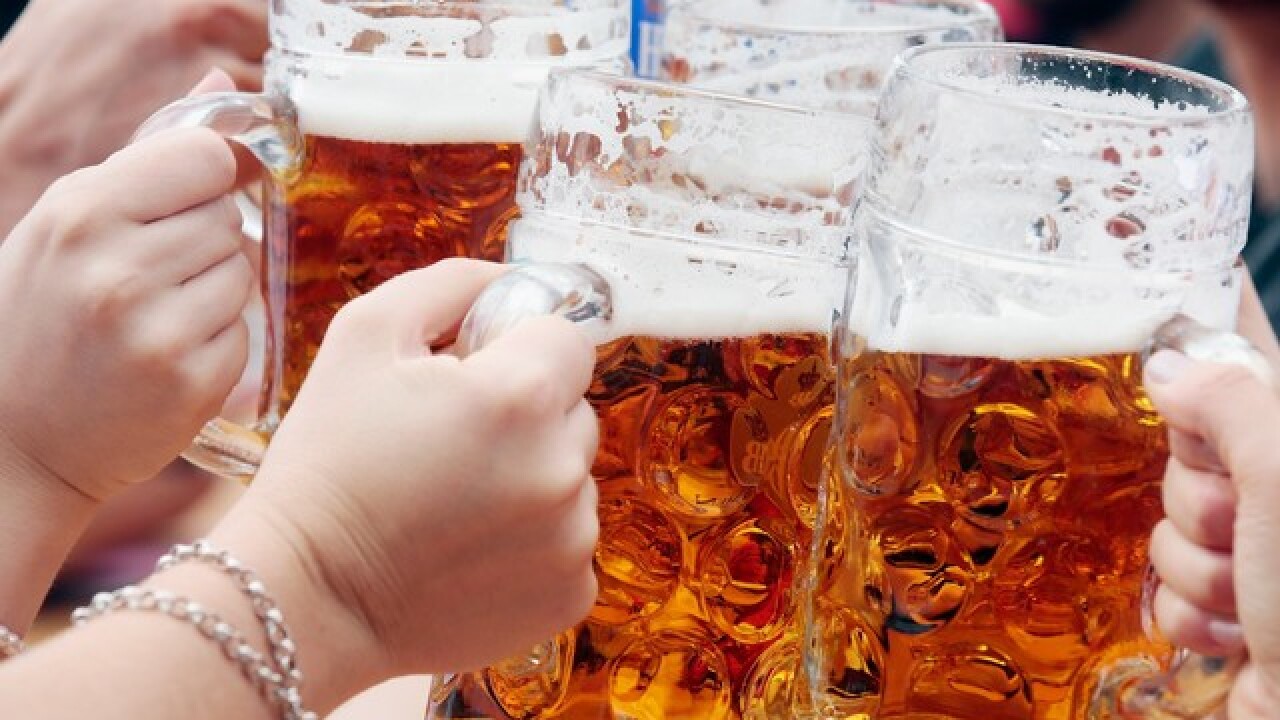 DENVER -- Craft breweries in Colorado are a $3 billion dollar industry, according to a recent brewery economic impact report  by the Brewers Association, and the breweries' growth is expected to continue.

You can say it's part of Colorado's culture. It's all you see here in the state. Craft breweries are popping up everywhere.

Kelley Jones is a native, and she said visiting breweries is what she and her fiancé love to do.

"If he has the weekend off we try to visit his friends or visit places we never been to, just so we can get a good feel of what's around," Jones said.

Dev Adams with the Colorado Brewery List said 70 more breweries are slated to open in the next year. Already the state has over 300.

"We are actually the only brewery within six blocks in at least every direction," said owner Jordan Fink..

Fink said the industry still has room for growth, if the breweries that come in have the right plan.

"Other breweries can focus on their local community and their local neighborhoods and build a place where people come into, rather than focus on distribution," Fink said.

To see the study by the Brewery Association click here .