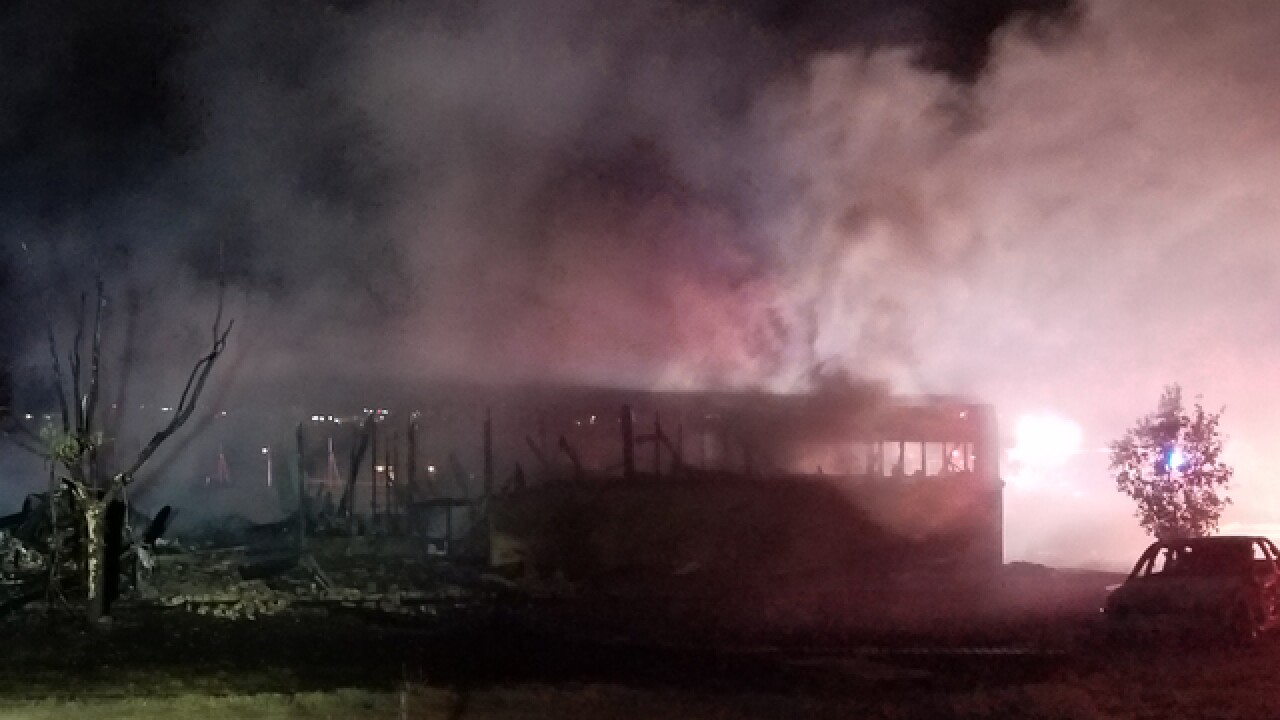 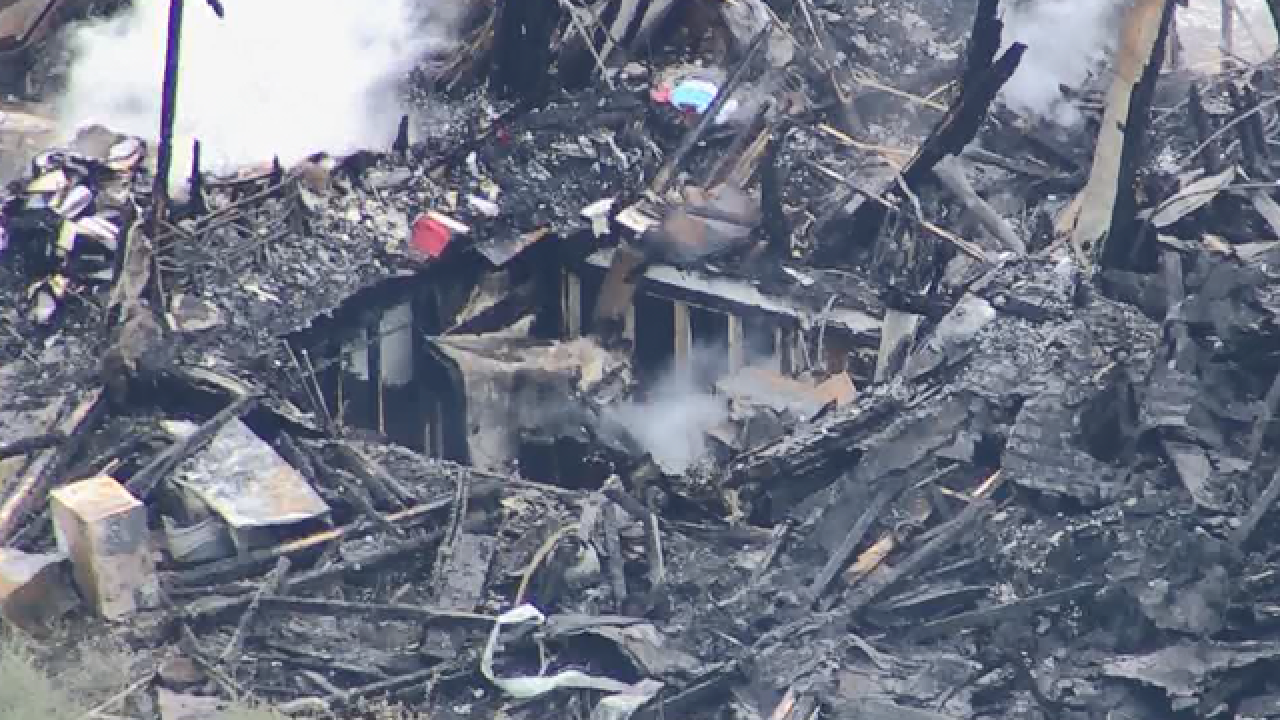 ADAMS COUNTY, Colo. — The North Metro Fire Rescue District responded to a house fire in Adams County late Sunday evening, and between the unstable structure, strong winds and darkness, weren't able to enter the home to search for occupants.

Around 11 p.m. Sunday, North Metro Fire responded to a single-family home that was fully engulfed in fire on Gaylord Street in the Wadley Farms neighborhood, which sits in a small part of unincorporated Adams County, said a spokesperson with North Metro Fire.

Firefighters faced not only heavy fire activity, but also strong winds. They could not get inside and had to fight the fire from outside the home, the spokesperson said. The roof collapsed and as of 3:40 a.m., it was still unsafe for firefighters to enter the home and search for occupants.

North Metro Fire said the home is a total loss.

#breaking North Metro Fire investigating a house fire overnight in the 2100 blk of E 141st in Adam's County. Unknown at this time whether anyone was inside. Crews remain on scene. @DenverChannel pic.twitter.com/FvK1HwVFym

As of 1:30 a.m., authorities said they didn't know if anybody was home at the time or what had caused the fire.

The spokesperson said firefighters may be able to search for any occupants and the cause in daylight Monday. By 7 a.m., the home was still smoking as firefighters started walking into the remains of the home. One car parked nearby was destroyed.

Authorities put crime tape up around the home.