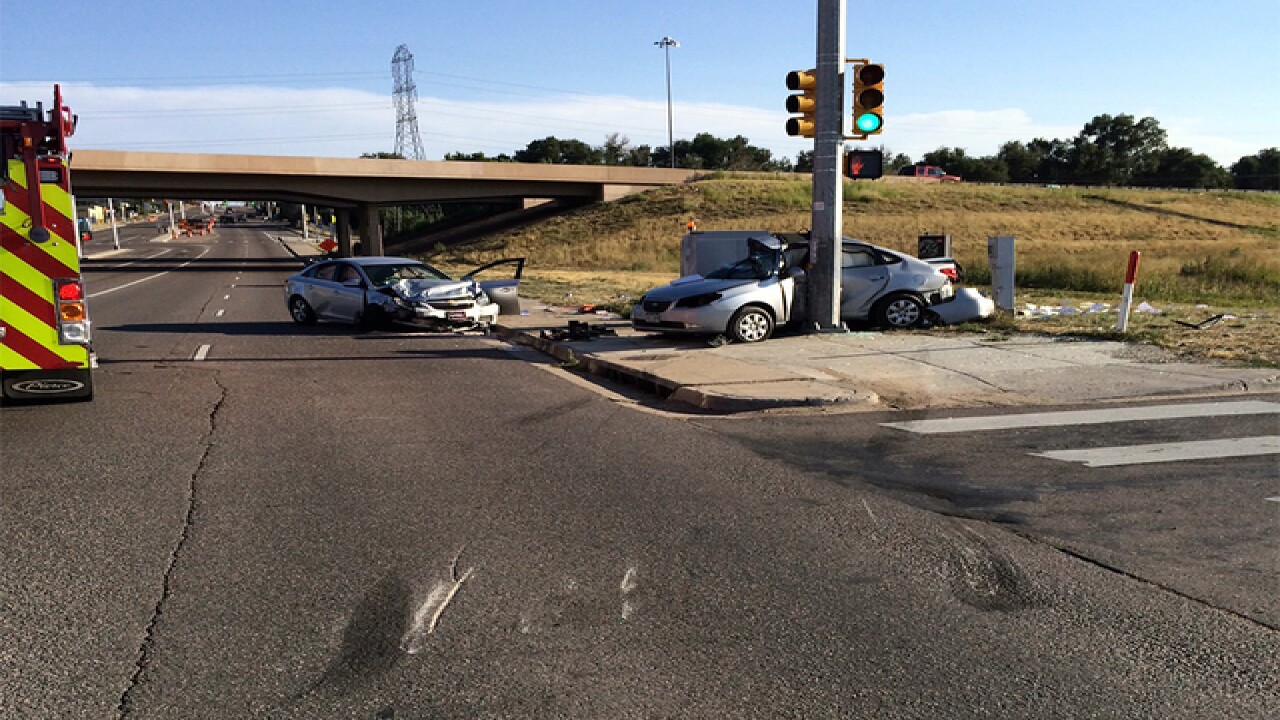 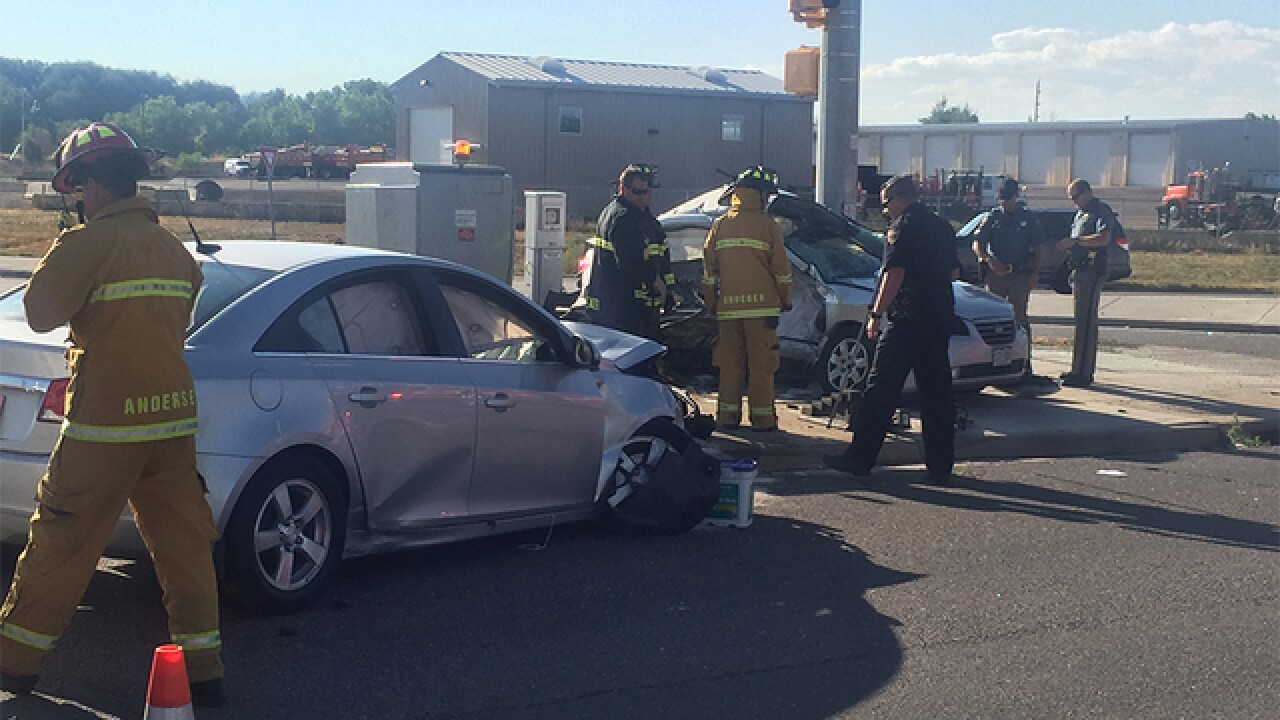 ADAMS COUNTY, Colo. -- One person was killed and two others were injured following a street racing crash in Adams County early Saturday evening, a Colorado State Patrol official at the scene confirmed with Denver7.

A silver Hyundai crashed into a pole in the southbound lanes of Federal Boulevard, just north of I-76 at around 5:02 p.m., according to CSP Trooper Alisha Danko. Southbound Federal was shut down north of I-76, Danko added.

Two people were injured and taken to a hospital for treatment, another refused treatment.

An official with the CSP tweeted the vehicles were running red lights.

The unfortunate results of people racing and running red lights. Federal Blvd & I76 is shut down. pic.twitter.com/vhhVfmhDcC

The crash is still under investigation.