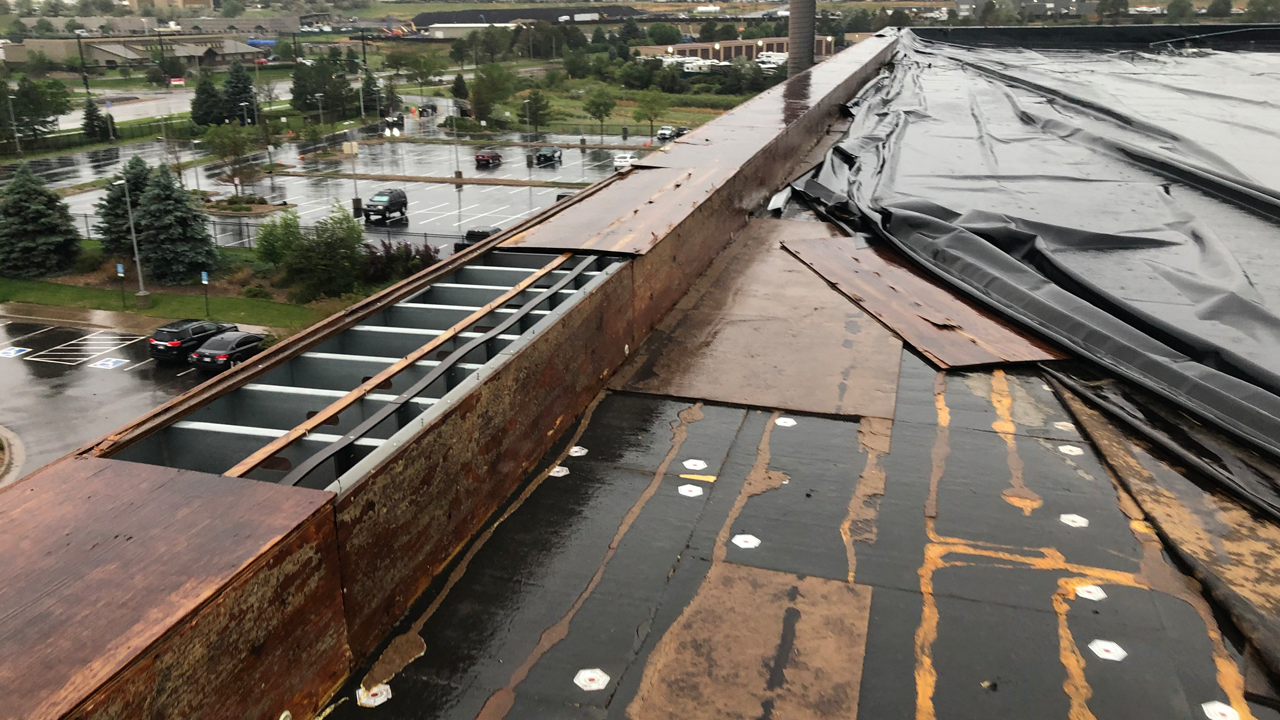 The building, located at 13101 E. Broncos Parkway in Centennial, is closed, and the sheriff’s office is asking the public to do all their business online.

Crews are currently working to remove the water, dry and dehumidify the building, while contractors work to repair the roof.