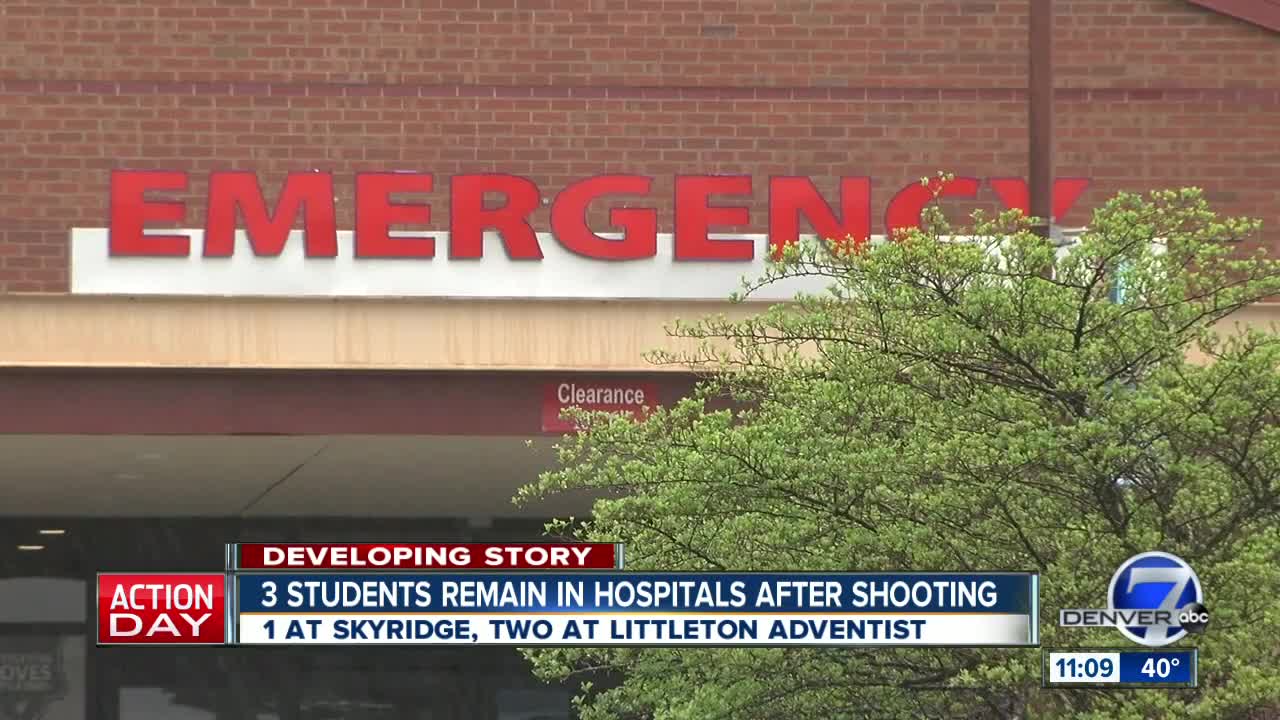 For some of the staff at Littleton Adventist Hospital, the shooting at STEM School Highlands Ranch is the third school shooting for which they've treated patients. 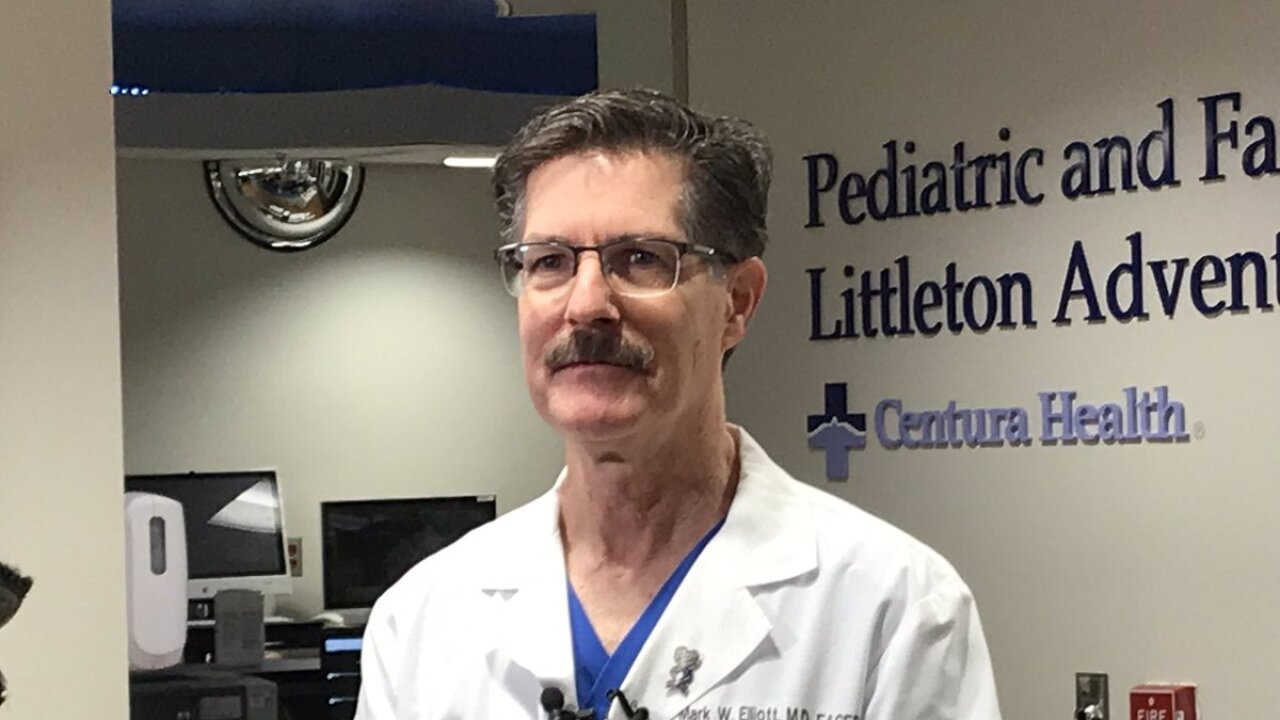 UPDATE | May 12 — Littleton Adventist Hospital said the final patient from Tuesday's shooting at STEM School Highlands Ranch has been released from the hospital.

UPDATE | May 10 — Littleton Adventist Hospital confirmed they had five patients after Tuesday's shooting at STEM School Highlands Ranch, and one remains in the hospital Friday.

As of 8:50 a.m. Friday, the hospital reported that three students had been discharged on Tuesday, one was discharged Friday and the remaining patient had improved from serious condition to fair condition.

LITTLETON, Colo. — For some of the staff at Littleton Adventist Hospital, the shooting at STEM School Highlands Ranch on Tuesday was the third school shooting for which they've treated patients.

Three victims of the STEM School shooting remained in the hospital Wednesday morning.

One victim was admitted to Sky Ridge Medical Center. The other two victims were admitted to Littleton Adventist Hospital.

“One is still in serious condition and one has been upgraded to fair condition at this time,” said Littleton Adventist Hospital Medical Staff President Dr. Mark Elliott.

Elliott told Denver7 he couldn’t go into detail about the patients' care, but he described how the hospital responded to the active shooter situation by enacting its mass casualty policy.

“We notified, through all of our paging system, to have extra staff come in, immediately notified all the trauma surgeons and notified all of the emergency physicians and within 15 minutes of our notifications we had six emergency physicians in the department, four trauma surgeons in the department and the O.R. opened up their cases,” Elliott said.

Elliott said his staff runs drills to train for these situations twice a year.

But unfortunately, for several doctors and nurses, they already have real-life experience.

“Not only have we run drills but our own experience with three school shootings and also the Douglas County deputy event, I’m afraid, makes us prepared, but you never get used to it,” Elliott said.

“With school shootings, it takes a real toll on the nurses and the staff and the physicians who might have kids at those schools. So while these nurses are taking care of the victims, some of them may even have their own children at that same school and wondering how they’re doing and check on them at the same time,” Elliott said.

Elliott said that following these mass shooting situations, the hospital does debriefings and provides behavioral health services to all staff members.

“We’ve had instances where immediately afterwards, we’ve had staff that just can’t continue their shift and we support them and allow them to leave depending on what that situation was,” Elliott said.

Elliott said he hopes this is the last school shooting his staff responds to, but they will continue to train and prepare.