New listings down 32.7% from previous month 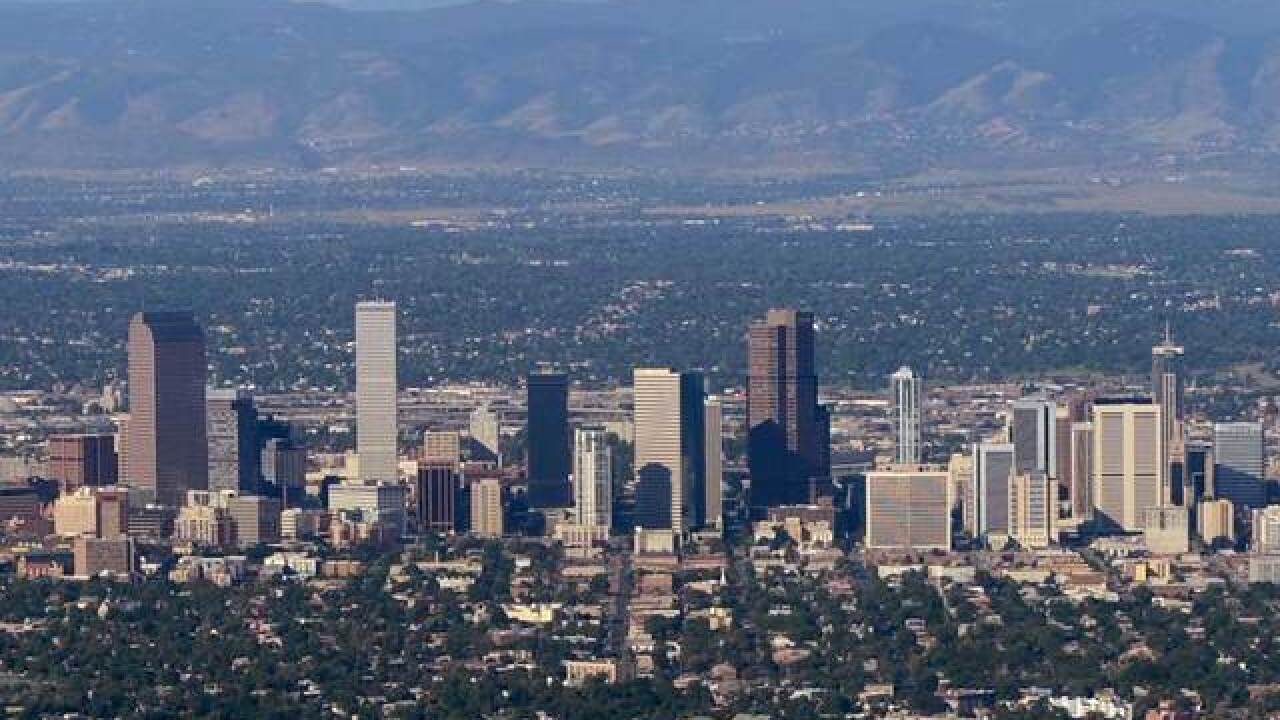 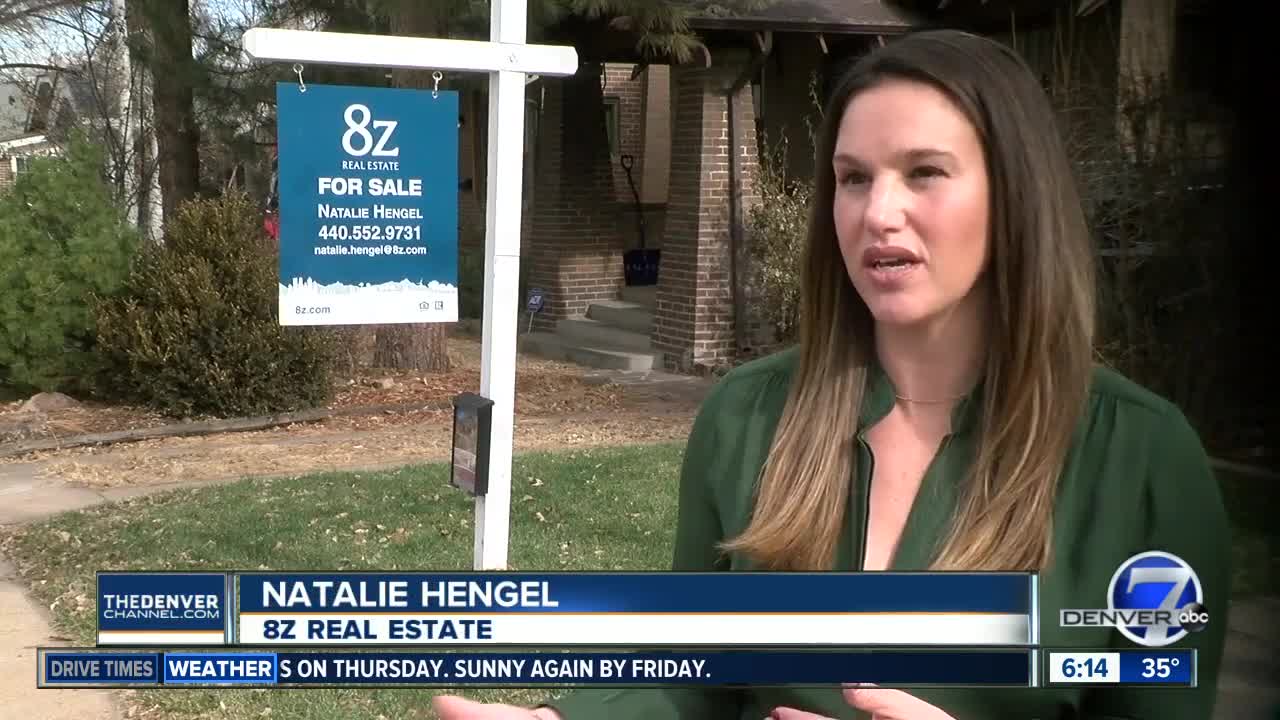 DENVER — Home listings are dropping in Denver, but is it just a seasonal slump or a sign of a larger trend?

On Tuesday, the Denver Metro Association of Realtors (DMAR) released a report which shows that new home listings dropped 32.7% in November from the previous month.

"DMAR Market Trends Committee Member Nicole Rueth is seeing is that this is a seller’s market, but because of the perceived fear that the market has shifted, sellers are pulling back and waiting," the DMAR said.

But this tends to be a time of year when people are focused on the holidays, so some believe seasonal factors are at play.

"If people are choosing to sell in October, November, December, it’s because they have to sell," said Natalie Hengel, a real estate broker with 8Z Real Estate. "Either they’re getting relocated for a job, or they found their new dream home and decided, alright, let’s move and get this one sold quickly."

Hengel said she expects the market will pick back up again in early 2020.

"I think the spring market really starts right at the beginning of February," she said. "I think people have recovered from eating and drinking and partying from the holiday season and by January, they’re recouped and ready to jump back into the market."