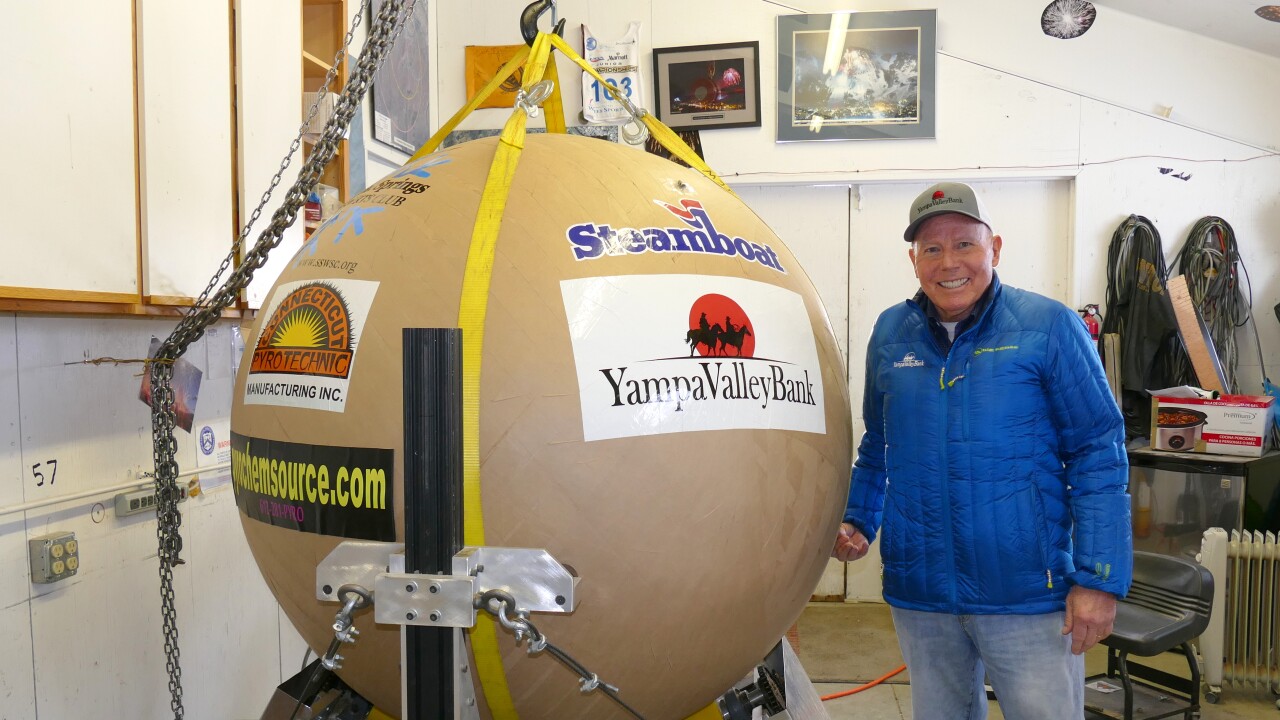 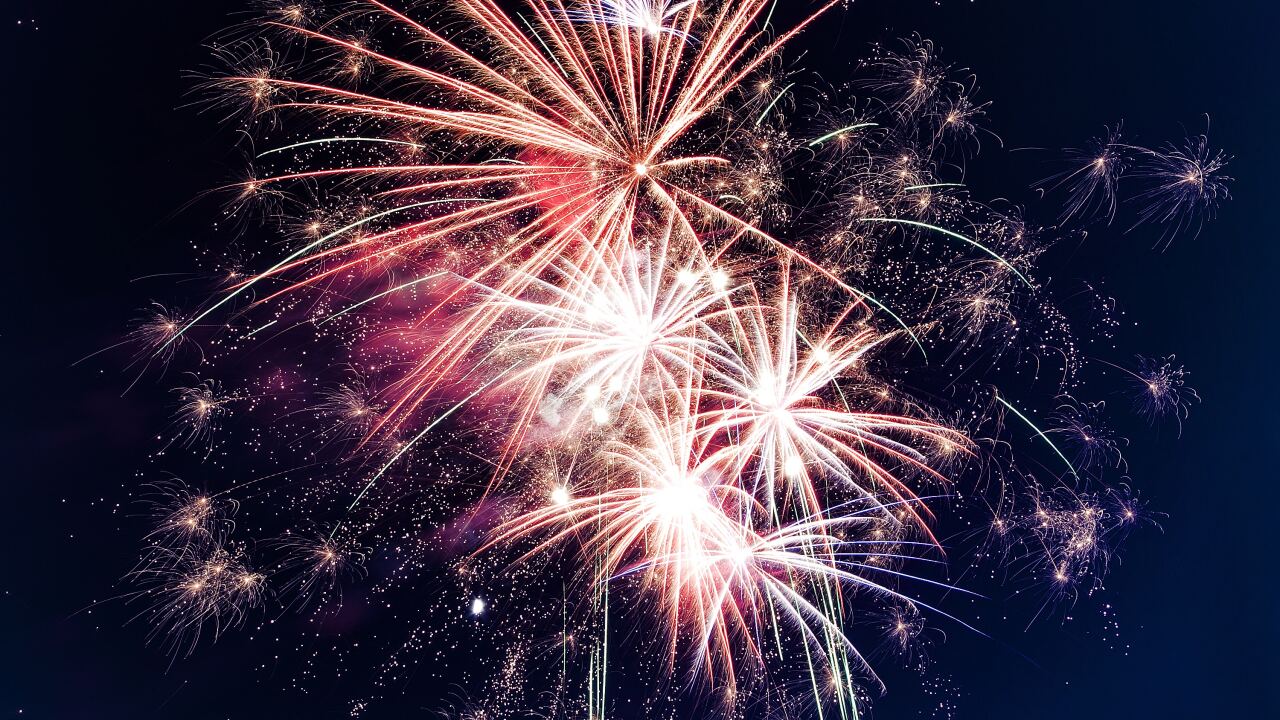 STEAMBOAT SPRINGS, Colo. — After a failed attempt in 2019, Steamboat Fireworks is once again aiming to capture the world record for the largest single firework.

A representative with Guinness World Records will be present to certify the record attempt if it is successful, the company said.

The firework, which is currently buried 26 feet underground, will explode out of the Earth at 300 mph on Feb. 8, 2020 sometime between 8 and 9:30 p.m. The record attempt is part of the Night Extravaganza at the annual Steamboat Springs Winter Carnival. Attendees can watch from the Howelsen Hill and Emerald Mountain area.

The show will be streamed live on Facebook. Denver7 will provide the link once it is available on the day of the launch.

The current world record for the largest single shell is 2,397 pounds, which was launched in the United Arab Emirates on Jan. 1, 2018.

This is Steamboat Fireworks’s second attempt at the world record. On Feb. 9, 2019, they tried to launch a 62-inch shell, but it exploded inside the mortar, which would have launched the firework about a mile up into the sky. That shell weighed 2,509 pounds. Tim Borden, a pyrotechnics expert, led the charge for this attempt, according to the AP.

According to the company’s website, staff “believe the black-powder charge used to launch the shell into the air was too powerful.”

Borden is again at the head of the 2020 attempt. After the 2019 attempt, he said "We'll be back here again next winter," according to the AP.