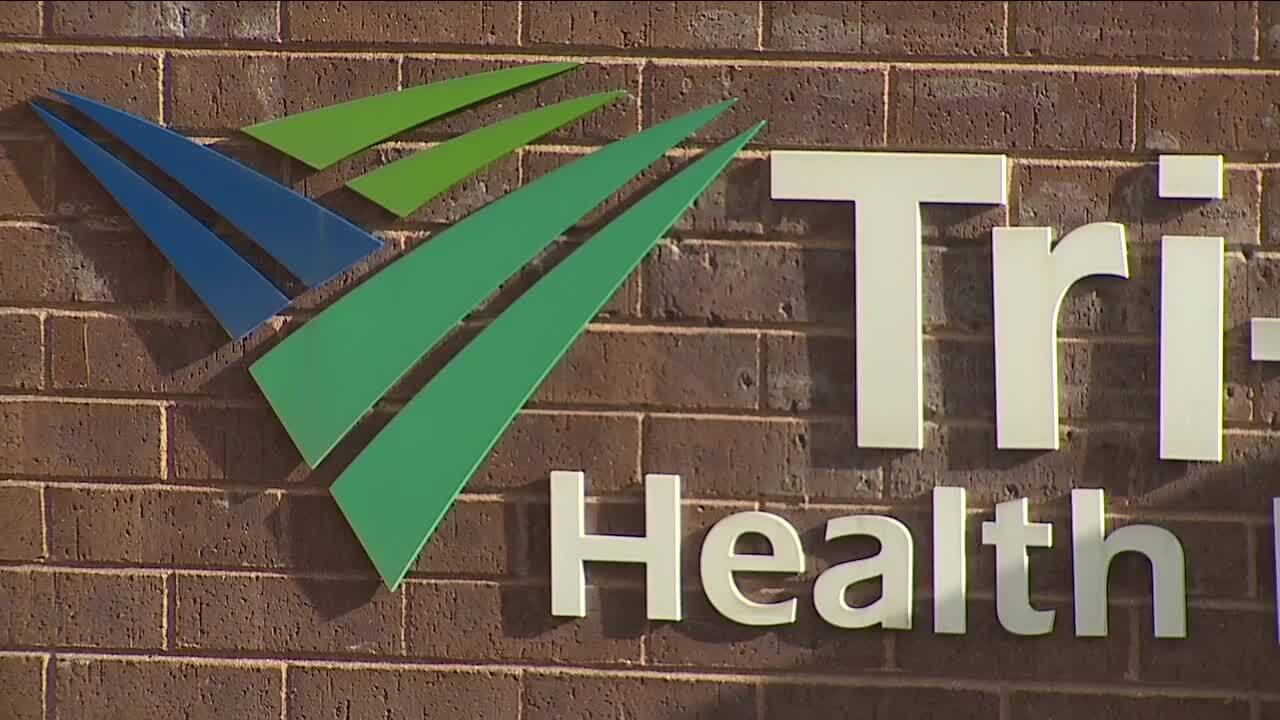 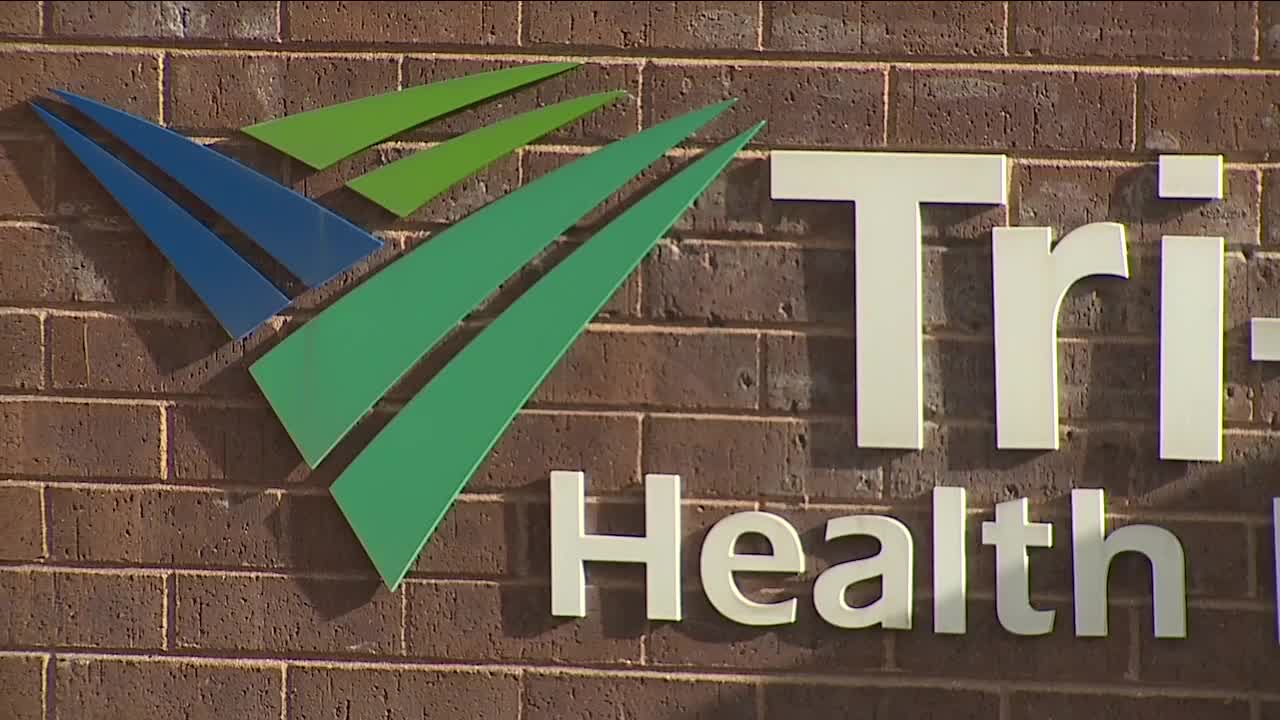 One issued early Wednesday for Douglas, Arapahoe, and Adams counties didn't go over so well.

Tri-County Health decided they weren't waiting around for mayors, commissioners or the governor to make the call, so they did it themselves.

But six Republican state lawmakers call this an overreach and say those counties should consider looking elsewhere for health services.

"We're literally weeks away from getting overloaded," said Douglas. "That's really what led me, with my other public health partners - in a coordinated way - is what led me to take this action today."

Previous stay-at-home orders were in place in several Colorado mountain counties, and this week - Denver and all other metro area counties fell in line.

And again, late Wednesday, Polis announcing the whole state will be under the same order beginning Thursday at 8 a.m.

But, before that order from the governor – those six lawmakers sent a sternly worded letter accusing Tri-County Health of issuing the stay-at-home without consent from local lawmakers.

"Right now - we have an unelected bureaucrat who's overruled our commissioners - at least that's what it looks like to me," said Senator Chris Holbert, (R) Douglas County, "And that's wrong."

Holbert is one of six who signed the letter. So did Sen. Jim Smallwood, who talked to us a few days ago after contracting the coronavirus.

Holbert says DougCo should ditch Tri-County once and for all.

"Douglas County, right now, is leaving the 18th judicial district – which includes Arapahoe and Adams counties," Holbert said. "And – maybe for similar reasons – maybe it's time that Douglas County be the center of a new health agency. That could include Elbert County, if they're interested – or even further east."

The letter also suggested a partnership with El Paso County to the south.

"It may take months or years, let's establish our own," Holbert said.

Douglas said what we need right now in this super fast-moving time is a common voice.

"I am disappointed they chose to voice their concerns in this way," Douglas said. "We are at a critical phase, and we could put hospital capacity at risk."

Holbert says in his 35 years in public health, it's the hardest decision he's ever made.

"I worked during the AIDS epidemic, and while that was bad, this is worse," Douglas said. "To have to order people to stay at home - that's really hard to do, and there will be some real pain associated with this, but the more we comply, the greater the opportunity we have to beat this."