Snowmelt may stir up mine waste in rivers 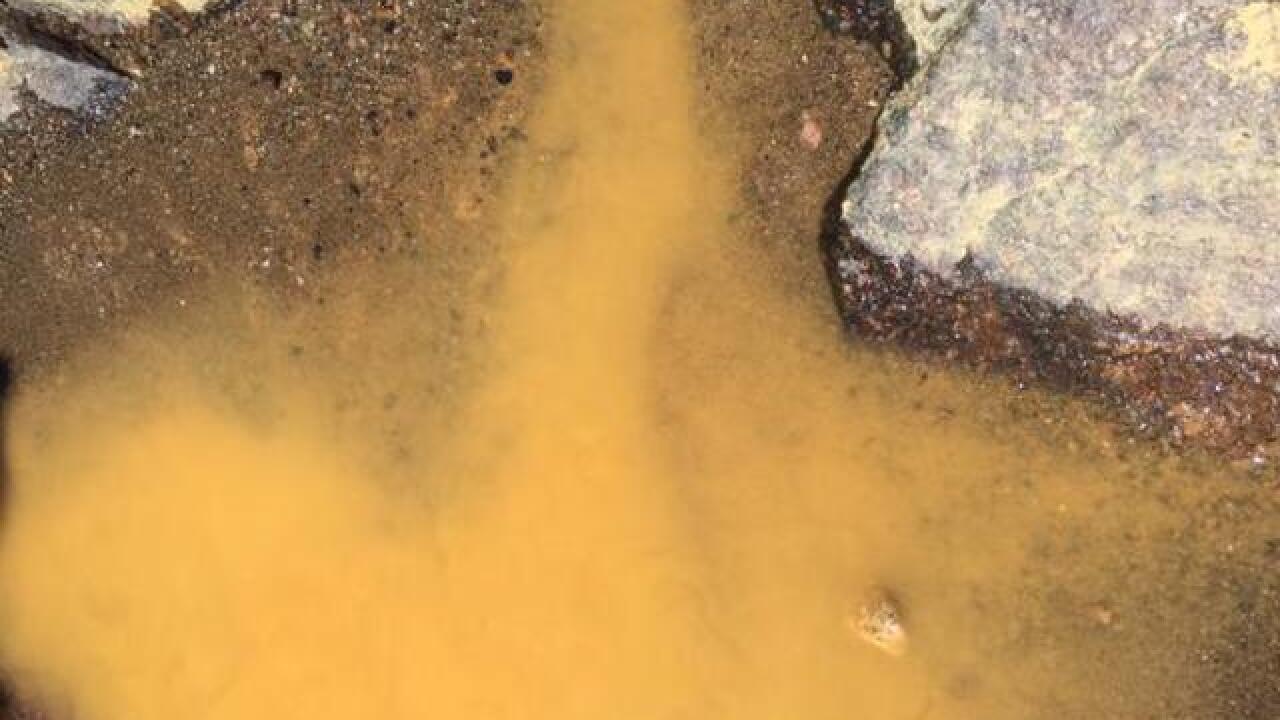 States and Indian tribes are getting ready in case runoff from melting snow stirs up potentially toxic metals in two rivers after a massive spill from a Colorado mine last August.

A crew led by the U.S. Environmental Protection Agency inadvertently triggered the 3 million-gallon spill at the Gold King Mine Aug. 5 during preliminary cleanup work.

The EPA estimates it released 880,000 pounds of metals into the rivers. Some settled to the bottom and could be stirred up when snowmelt swells the rivers.

It isn't clear what effect the melting snow will have. Officials say that so far they don't expect above-average runoff.