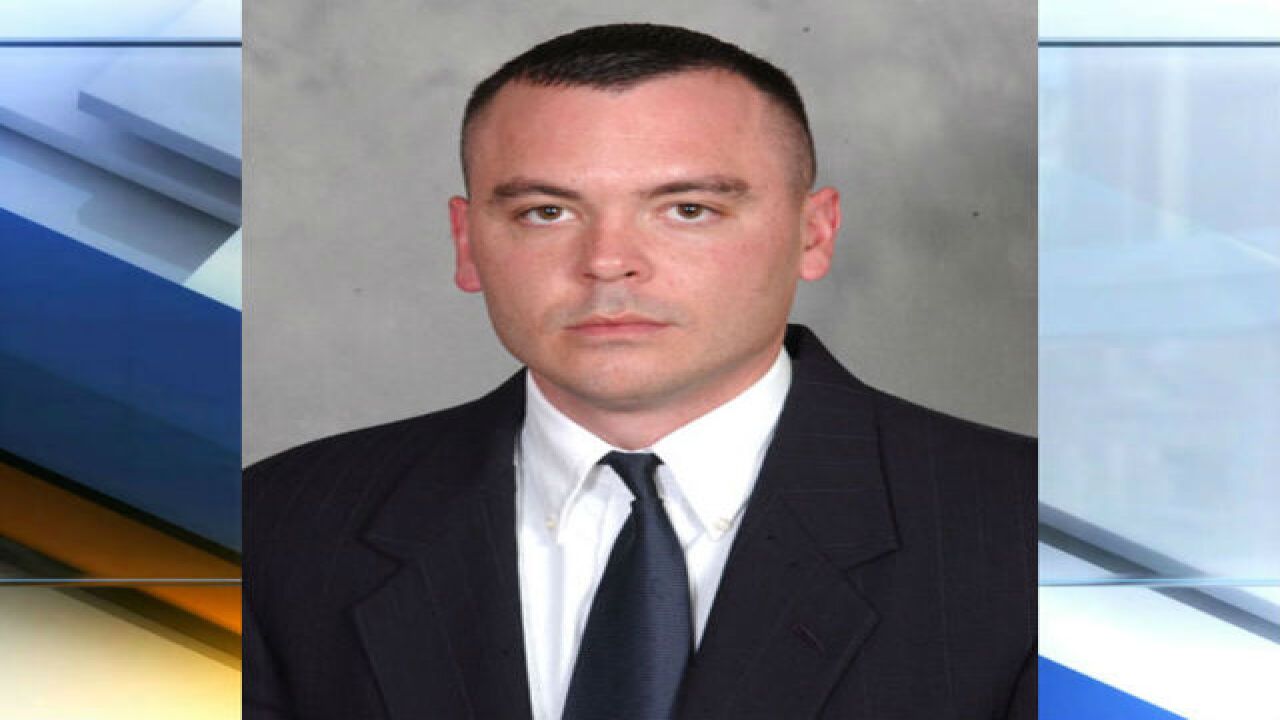 INDIANAPOLIS — A 14-year-veteran of the Indiana State Police was fired Thursday for allegedly proselytizing to people he stopped for traffic violations.

The ACLU of Indiana filed a lawsuit this week against ISP Trooper Brian Hamilton on behalf of Wendy Pyle.

The lawsuit claims Hamilton gave Pyle a warning ticket for speeding, then asked her what church she attended and whether she was saved.

She says she did not feel free to leave while the questions were being asked. She filed a formal complaint about the stop.

Hamilton has been sued for similar claims before. In Oct. 2014, he was accused of prolonging a traffic stop by asking a woman about her faith, then handing her a pamphlet about how to become a Christian. The civil case was closed in April 2015.

On Thursday, ISP announced it had terminated Hamilton's employment for insubordination and neglect of duty.

“While all of us – citizen and police officer - enjoy the right to freedom of religion and freedom of speech, there are appropriate and proper restrictions placed on agents of the State related to their actions while engaged in their official duties. While I respect Mr. Hamilton’s religious views I am also charged to respect every citizen’s rights and the best way forward for the citizens of Indiana, and for Mr. Hamilton, was to end his employment as a state police officer. Making the decision to end a person’s career is not a decision I make without considerable thought.  I truly wish Brian the best in his future and the ability to follow his heart.”