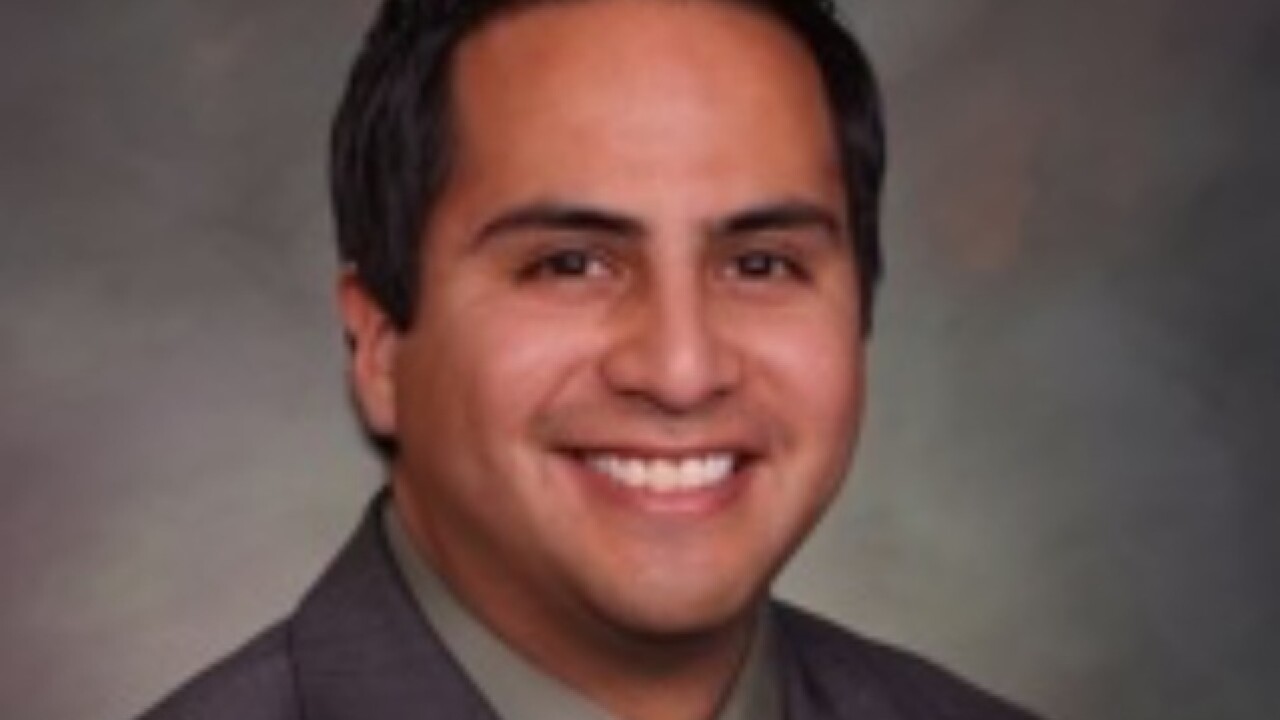 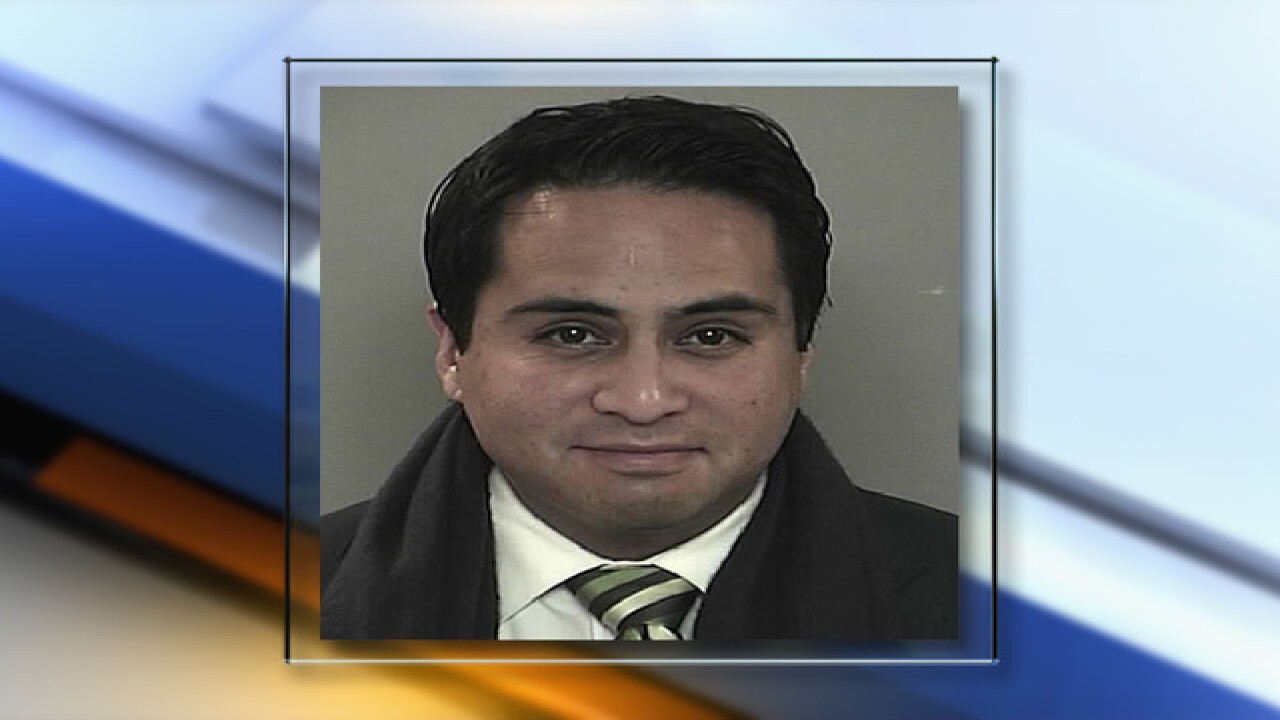 State Rep. Dan Pabon will spend one year on probation with the following conditions:

Pabon had a blood alcohol content of .14 at the time of his arrest, the night of March 17. That's nearly two times the legal driving limit, which is .08.

He admitted to drinking "four or five beers" the night he was pulled over at Colfax Avenue and Glenarm Street.